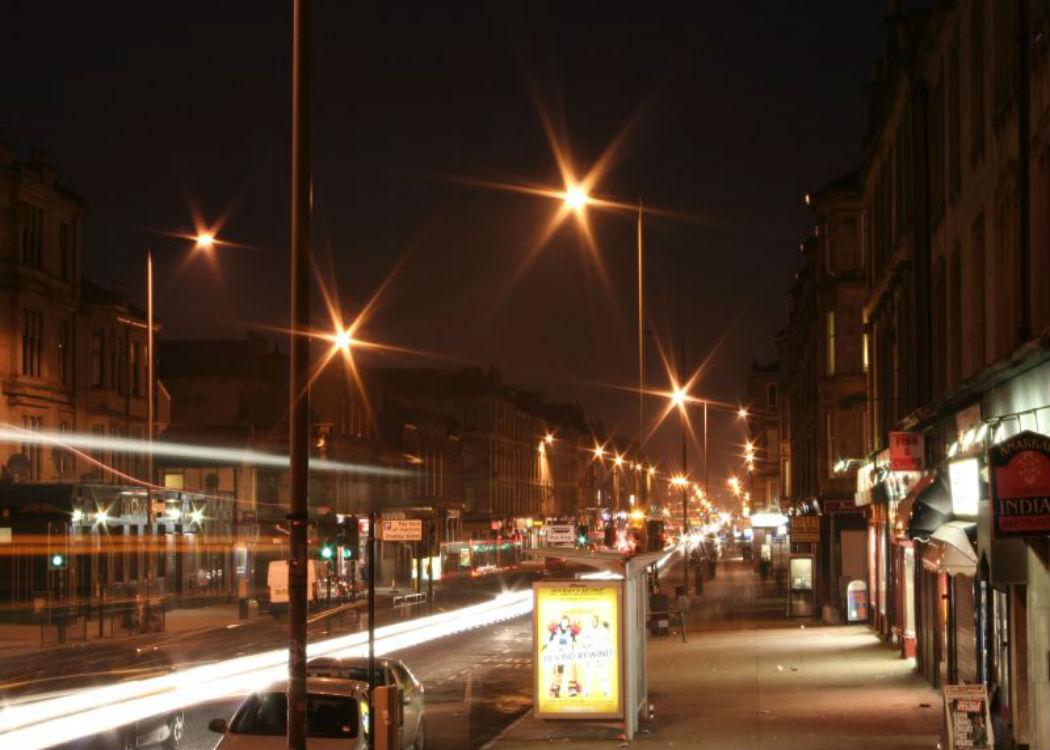 GLASGOW City Council is to request that the Scottish Government grants powers to target slum landlords in Govanhill in an a move which is hoped will improve housing conditions for private tenants.

The council will ask the Scottish Government to designate Govanhill as an enhanced enforcement area (EEA), under Section 28 of the Housing (Scotland) Act 2014, which came into effect on 10 June.

These new powers could require landlords to undergo criminal record checks, produce a building’s insurance policy, and to provide safety certificates for properties. Failure to comply could lead to landlords being struck off the register of private landlords.

Soryia Siddique, a Labour councillor for Glasgow South, has been leading the move. The Evening Times quoted Siddique as saying: “The council has spent substantial amounts in maintaining housing stock in the area, however there are continued challenges.

“Additional powers will allow the council to enforce housing standards. This combined with multimillion housing investment in the area will help make Govanhill a far better place to live.”

Govanhill, on Glasgow’s south side, has gained notoriety for its poor housing and the exploitative practices of some private landlords, which led Glasgow City Council to implement a block-by-block deep clean in response to an infestation of bed bugs.

EEAs are characterised as areas which have the “exceptional combination of characteristics” of poor environment standards, overcrowding, and “a prevalence of antisocial behaviour,” according to Scottish Government legislation.

It is expected that Glasgow City Council will ask for four blocks of Govanhill to be designated as EEAs, in Annette Street, Calder Street, Dixon Avenue and Westmoreland Street.