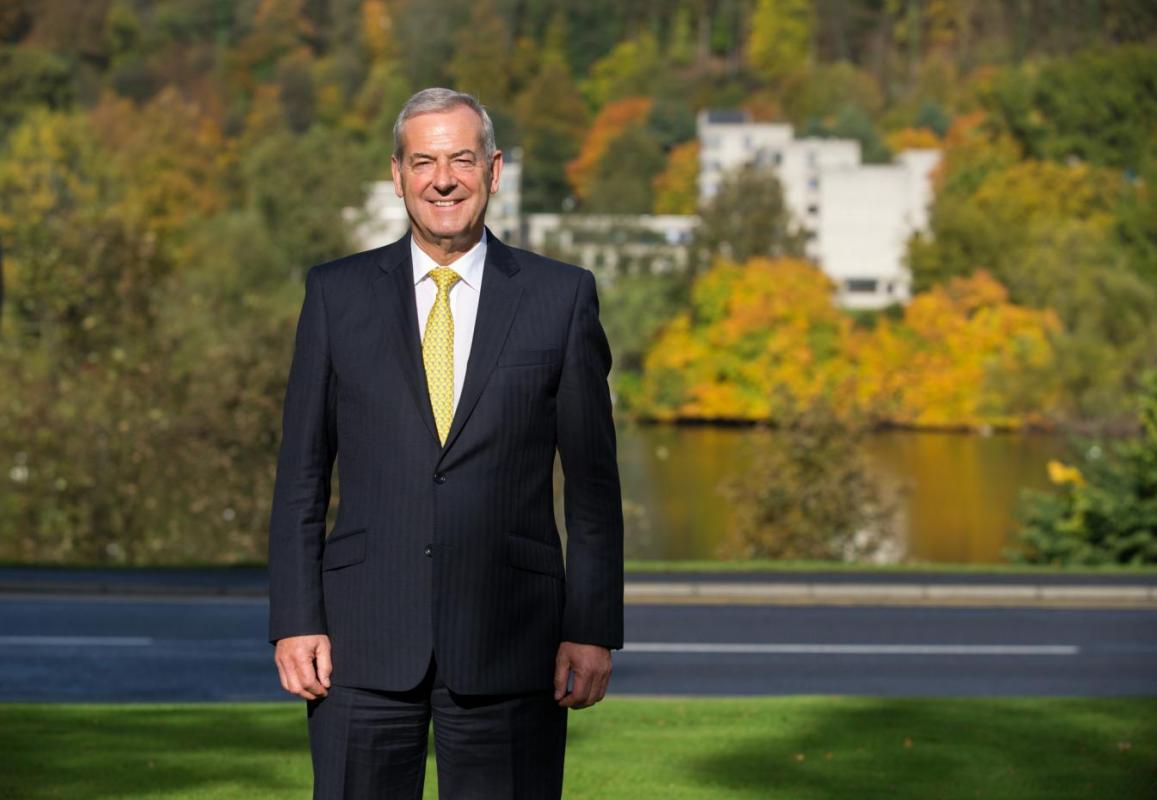 THE Smith Commission proposals on further devolution for Scotland failed to agree on the scale of change demanded by the public, new analysis of consultation submissions has revealed.

Over 18,000 people submitted their views to the commission on what extra powers Scotland should gain following the independence referendum.

On overwhelming 97 per cent of petitions and letters called on all taxation and social security powers to be devolved to Scotland, according to a breakdown published in The National.

Of that 97 per cent, 72 per cent requested Home Rule or ‘Devo Max’ – which means the devolution of all powers to Scotland except for foreign affairs and defence.

A quarter requested either greater powers, in line with ‘the Vow’ of unionist politicians, or full independence.

Analysis by the Scottish Campaign for Home Rule calculated that 85 per cent of responses were ignored when it came to the final Smith Commission recommendations, which cobbled together views from the three unionist parties, the SNP and the Greens.

Dr Alison Elliot, who sits on the Home Rule campaign steering group, was quoted in The National as saying: “For all that the Smith report is a considerable achievement in delivering agreement among diverse political actors, it does not match the ambitions and well-considered proposals of many of the thousands of people who took the trouble to make a submission.”

Leading civil society organisations such as Citizen’s Advice Scotland, the Poverty Alliance, Scottish Council of Voluntary Organisations and the Scottish Trade Union Congress described the proposals as a missed opportunity that did not go far enough. (Click here to read more.)

A Scotland Bill, which is expected after the General Election, will face pressure from pro-independence campaigners in the event that the Scottish National Party holds a balance of power at Westminster.

Picture courtesy of University of Stirling