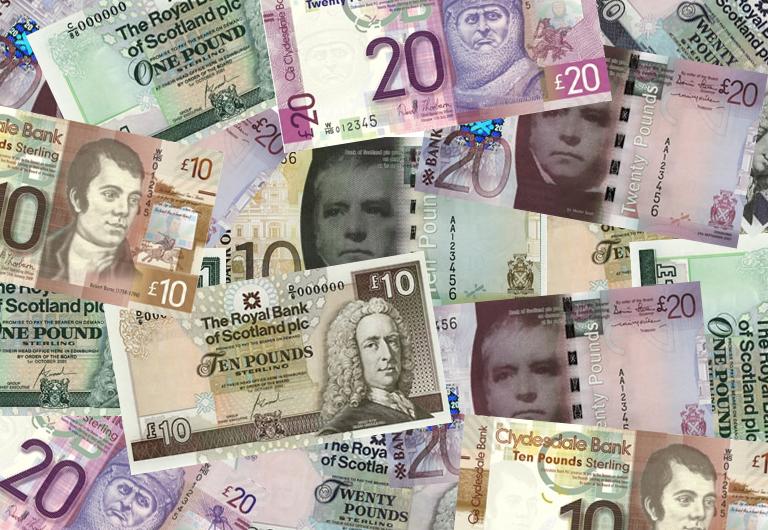 If you have followed politics in Scotland closely you will have noticed discussion about income tax and the Smith Commission.

Altering income tax arrangements was proposed as an alternative to Scottish independence by all unionist parties.

There has been lots of media coverage claiming Scotland will control income tax, but the reality is far more complicated.

Here is a quick explanation.

What is income tax?

Personal income in wages, dividends and savings is taxed by the UK government.

In April 2010 Labour raised the top income rate to 50 per cent before Conservative chancellor George Osborne cut the rate back to 45 per cent in 2012.

There are many exemptions from paying income tax including investment in venture capital trusts, enterprise investment schemes and pensions or having ‘non-domiciled’ status.

What is happening in Scotland?

There has been a steady move in favour of Scotland controlling money raised in Scotland.

In 1997, Scotland voted for ‘tax-varying powers’ in a referendum. This gave the Scottish parliament the ability to vary the rates of income tax (but only in tandem). It was never used.

After a commission, the Scotland Act 2012 was passed to increase the tax varying range. Any change would still have to move all the rates at once.

After the referendum was announced all the unionist parties proposed going further on some areas of income tax.

On 27 November 2014, the Smith Commission produced plans to give the Scottish parliament control over certain parts of income tax.

What does that mean?

The second benefit of the reform is that Scotland will receive all income tax raised in Scotland. This means that public investments that generate a tax return (like higher employment) will benefit the national finances.

However, there are risks and limits to this proposal. Westminster will cut Scotland’s block grant, which currently funds public services. The size of this cut is yet to be decided.

The proposal also leaves the personal allowance rate, taxation of savings and dividends, and the administration of income tax with Westminster governments.

The Smith Commission proposals will be debated at Westminster in the new year. The plan is for a new bill, including this income tax change, to be completed after the general election in May.

The full 2012 Scotland Act powers are yet to be implemented, so it may be a number of years before Scotland really gains greater control of income tax.