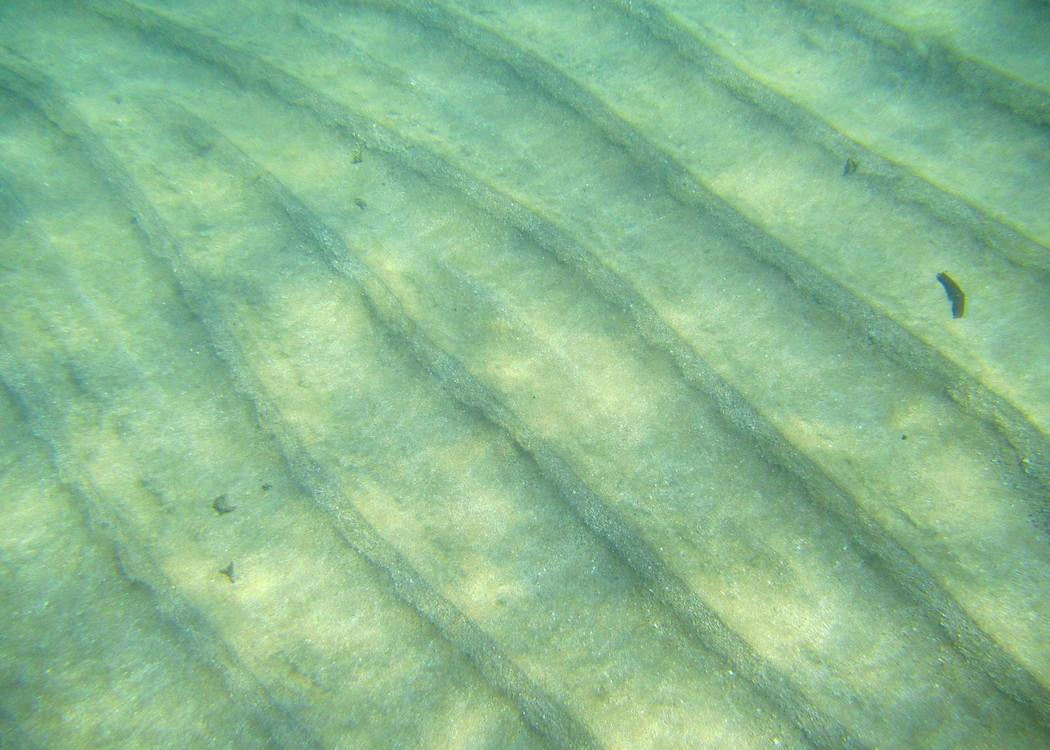 Smokebombs were set off outside Holyrood during key committee meeting

AN ATTEMPT to stop protection measures for the seabed by a Tory MSP was overturned amidst a police intervention outside Holyrood over rowdy protestors.

Conservative MSP Sir Jamie McGrigor was defeated in parliament yesterday [27 January] as his motion to scrap planned protections for the marine environment was voted down in a committee meeting.

The decision on secondary legislation was debated by the Rural Affairs, Climate Change & Environment Committee, and related to the establishment of Marine Protection Areas (MPAs) in certain areas around the west coast, which would involve restrictions on some forms of fishing.

Supporters of the MPAs, including community and environmental groups, gathered outside Holyrood, alongside a larger group of around 100 fishermen, many from the Clyde Fishermen’s Association of which McGrigor is honorary vice president.

“People have told me they’re scared to speak out – it’s a sad state of affairs.” Richard Lochhead, environment minister

Howard Wood, chair of Community of Arran Seabed Trust and founder of Sustainable Inshore Fisheries Trust, told Commonspace that eggs were thrown at himself and other MPA supporters by those protesting the legislation.

“They were posing for cameras with union jacks – we had a lot of shouting at our group. At that point the police intervened”, he said. “Fifteen minutes later we had smoke bombs going off. The police insisted on escorting us from the area afterwards.”

Moon also mentioned an atmosphere of intimidation experienced by other smaller fishermen on the west coast who feel they cannot speak out in favour of the MPAs. This was brought up by Environment Minister Richard Lochhead in the committee meeting. Lochhead said: “People have told me they’re scared to speak out – it’s a sad state of affairs.”

Put to a vote inside parliament, McGrigor’s motion to scrap the MPA measures was voted down seven to two.

Andrew Binnie, executive director of Community of Arran Trust (Coast), said he was “absolutely delighted” by the parliamentary outcome, but disappointed in the “lies and misinformation spread to people in communities like Tarbert and Campbeltown – implying that life as we know it would end.”

McGrigor is Highlands & Islands MSP and Scottish Conservative Fisheries Spokesman. He declared his interest during the meeting as honorary president of the CFA, but stressed he has no executive role, only “turning up for the annual lunch”.

“My actions at the RACCE Committee today were based on genuine and widespread concerns of fishing communities in Kintyre and up and down the west coast of Scotland about the socio-economic impact, and resulting job losses, of the proposed MPAs,” McGrigor said.

“These MPAs go far beyond the protection of those specific marine features for which they are designed and the consultation process has been either been inadequate, or in the case of the final plan for the South Arran MPA, simply non-existent; this is not acceptable.

“It was important for me to make a protest about these plans and the strength of feeling on the issue was clear from the large demonstration of west coast fishermen who had made lengthy journeys to get to Parliament to voice their concerns.”

“They were posing for cameras with union jacks – we had a lot of shouting at our group. At that point the police intervened.” – Andrew Binnie, COAST

The measures will now be put in place to prevent dredging of the seabed in some areas on the west coast including around the south of Arran.

The sometimes bitter battle over the establishment of the MPA zones has been running for some years, and environmental groups in particular welcomed the progress in parliament yesterday.

Calum Duncan, Convenor of Scottish Environment LINK’s Marine Taskforce and head of Conservation Scotland for the Marine Conservation Society, said: “Even sober government reports make clear the concerning condition of most of Scotland’s seabed, and the declining condition of many marine species. In this context of ecological decline, the fisheries management measures for inshore Marine Protected Areas are welcome, the least that is required and entirely proportionate.”

A government report in 2012 concluded that the sea bed around the Clyde was comparable to “used agricultural land in need of restoration”.