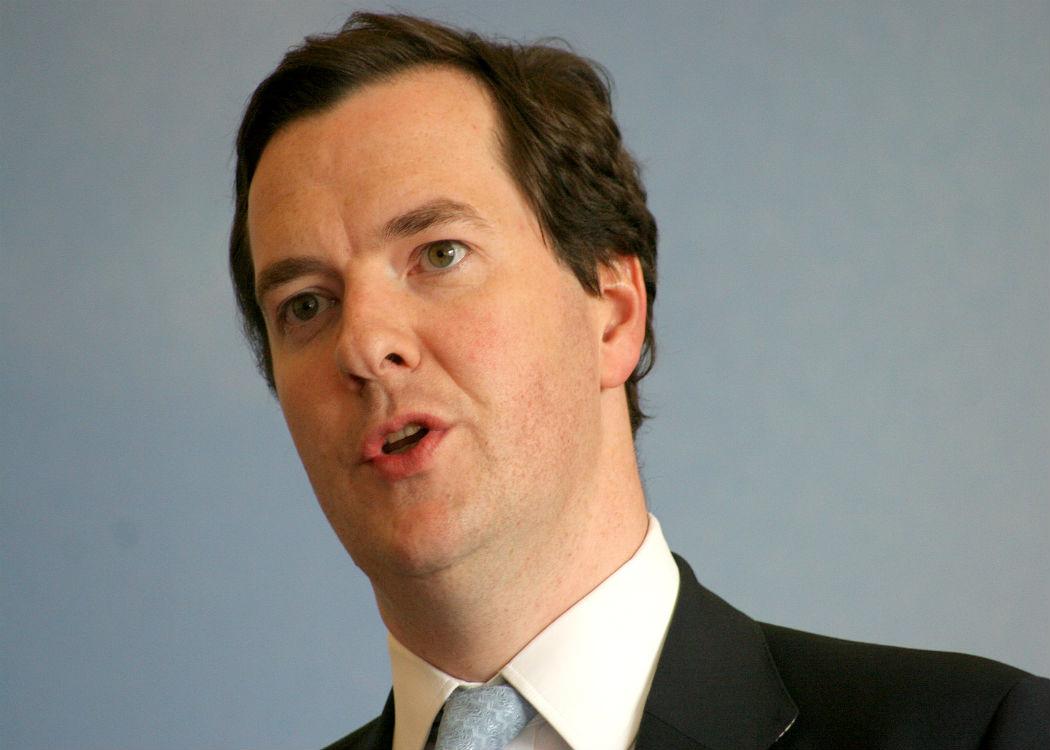 THE SNP and Scottish Labour have clashed over rival approaches to dealing with damaging cuts to tax credits ahead of a vote on a Labour motion calling for full restoration of tax credits in Scotland.

At the Scottish Labour conference party leader Kezia Dugdale announced the party’s plans to use tax and welfare powers that will be devolved to the Scottish parliament to fund the existing tax credit payment structures, by increasing taxes on the wealthy and by not cutting air passenger duty.

Quoted on STV , Alex Neil, the Scottish Government minister for social justice, communities and pensioners’ rights, claimed that Labour’s plans to fund tax credits weren’t fully costed and called for responsibility for tax credits to be devolved to the Scottish Parliament.

Speaking ahead of the debate in the Scottish Parliament Neil said: “These Tory tax credit cuts will lead to an immediate PS1,500 taken from the pockets of 250,000 Scottish working households next April and ultimately if all cuts are introduced, low income households could see a loss of PS3,000 a year – so our first priority is to stop these plans altogether.

“Holyrood should send a united message to George Osborne that these cuts are completely unacceptable. Unlike Labour, the SNP have voted against these proposals at every possible opportunity and we will continue to do so.

“And just as we have already mitigated some of the worst aspects of the UK Government’s welfare cuts, so too will the Scottish Government set out clear, credible and costed plans to support low income households following the Comprehensive Spending Review.”

Though Osborne’s changes to tax credits were defeated in the Lord’s, a revised package likely to include measures to aid those worst hit by cuts is expected to be pursued by the chancellor.