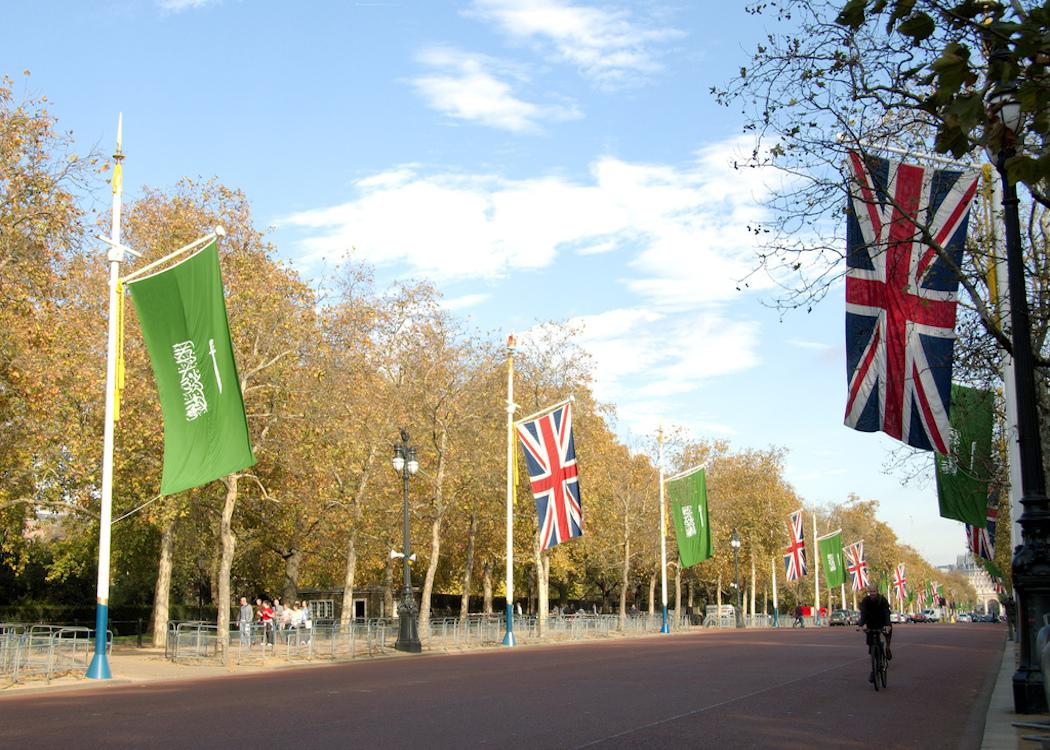 Main opposition parties call for arms committee to be re-established

UK arms sales to the authoritarian regime of Saudi Arabia are under fresh scrutiny after Labour and the SNP called for inquiries into reported Saudi war crimes in Yemen.

The issue, which is already plaguing the government’s legal advisors due to an upcoming court challenge, took on an added political significant as SNP Westminster leader Angus Robertson and Labour shadow foreign secretary Hilary Benn declared support for an inquiry into UK arms sales.

Robertson directly challenged Prime Minister David Cameron on the issue, accusing the government of conspiring as part of a proxy-war in the Gulf state – where Amnesty International have reported war crimes of targeting civilians and schools, with hospital facilities also targeted in airstrikes.

Robertson, who led on the issue at prime minister’s questions, said: “This UK Government is running away from scrutiny. The prime minister has failed to admit Britain’s involvement in the war in Yemen, and we have seen the delay of the re-establishment of the Arms Exports Controls committee.

“World attention on conflict in Middle East is focussed on Syria and Iraq and sadly the catastrophic war in Yemen is largely overlooked, although it is claiming many lives and causing millions of people to flee their homes and become refugees.

“Newly-published Department for Business, Innovation and Skills figures show that in the third quarter of last year the UK granted over PS1bn worth of arms export licences for Saudi Arabia, despite overwhelming evidence of massive human rights violations committed by the Saudi-led coalition in its aerial bombing campaign in Yemen.

“The prime minister needs to be honest with the public, and the Commons Committee on Arms Exports Controls needs to be re-instated immediately.”

Law firm Leigh Day is preparing a legal case against the UK Government on these grounds.

Hilary Benn, shadow foreign secretary, wrote to four senior committee chairs this week, urging that the committee on arms exports be reconvened: “Given the growing number of reports and public concern, I believe the case for a full and detailed assessment of whether there is a clear risk that British weapons might be used in violation of international humanitarian law in Yemen is now overwhelming. I hope therefore that the new committee will urgently consider examining the government’s approach to these licences.”

Since Cameron became prime minister over PS5.6bn of arms have been sold to Saudi Arabia, including PS1.75bn in the first half of 2015.

However, following public and political pressure the government was forced to full out of plans to work alongside the Saudi prison system. Earlier this month a UK Government minister said he was “disappointed” that the Gulf kingdom carried out a mass execution of 47 prisoners.

Twenty-one million people in Yemen are in need of emergancy aid – as the Saudi-led blockage of ports in the civil war prevents the movement of goods.