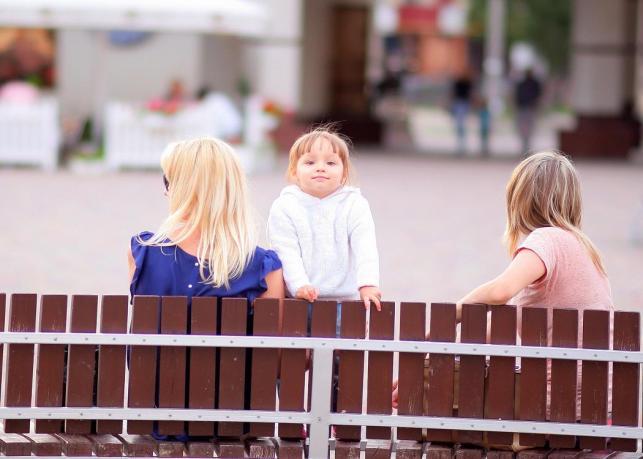 THE SCOTTISH NATIONAL PARTY have accused the Tory opposition of “sheer hypocrisy” for attacking the ’Named Person’ scheme in the election, while Tory councillors implement the policy in South Ayrshire.

CommonSpace reported today [Friday 13 May] that the Tory-led South Ayrshire council’s five year roll out of the ‘Named Person’ child protection scheme had been “generally positive” and demonstrated “emerging good practice”, according to the council.

Those comments clash with statements by Tory leader Ruth Davidson, who claimed the measure was “unworkable”.

Commenting on the case, SNP MSP and former teacher Jenny Gilruth said: “This makes clear the sheer hypocrisy at the heart of the Tories cynical opposition to the Named Person scheme. Not only did Ruth Davidson and all her Tory colleagues not oppose the legislation in parliament, the only council her party controls view the implementation of the scheme as ‘generally positive’.

“The named person policy is aimed at protecting children's well-being, and is about supporting, not diminishing, the role of parents.

“The policy is widely supported by leading children's charities and welfare organisations, as well as by the Scottish Police Federation, who say it will 'help keep children safer' – and has also been been upheld by the highest court in Scotland, including a ruling which said the policy had 'no effect whatsoever on the legal, moral or social relationships within the family'.”

CommonSpace requested comment from the Conservative party on the apparent contradiction this morning.

What is the 'named person scheme' and why are people worried about it?

A Tory spokesperson said: “I’ll have a check and get back to you.” No response have been received by time of publication.

The Named Person scheme, which was passed without opposition in the Scottish Parliament last year, is expected to come into force across Scotland this August.

However, the policy has already been trialled in the Highland, Edinburgh, Fife, Angus and South Ayrshire councils.

Conservative party leader Ruth Davidson – who attacked the policy during the recent Scottish election – has claimed that overturning the legislation would be a high priority for her in the new parliament.