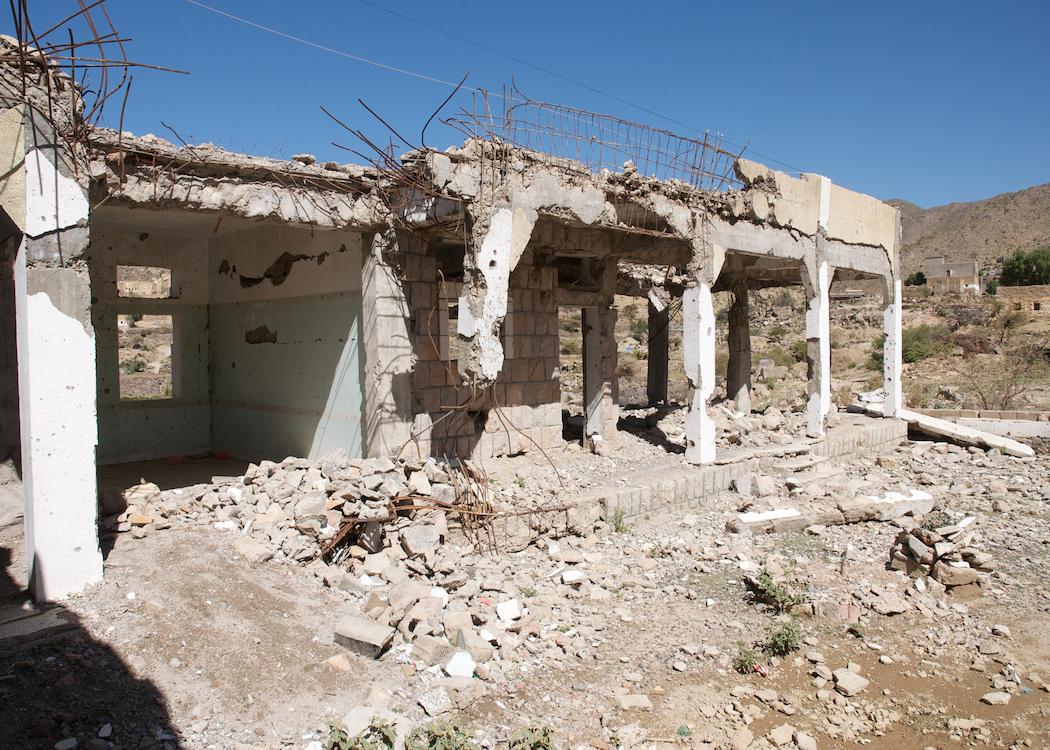 THE SCOTTISH NATIONAL PARTY has criticised the “totally unacceptable” sale of weapons used in Saudi Arabian attacks on Yemeni civilians by Saudi Arabia, which legal sources claim may make the UK complicit in war crimes.

Extremist state Saudi Arabia – which beheaded 151 people in the last year – has used UK arms in a prolonged bombing and blockade of Yemen, killing thousands of civilians and creating a humanitarian crisis for 21 million people.

A legal adviser to foreign secretary Philip Hammond has warned that is it “not at all clear” that UK weapons have been used within global humanitarian law – for instance whether UK arms have been used to massacre civilians, the Independent reported .

SNP Trade and Investment spokesperson, Tasmina Ahmed-Sheikh MP responded to the reports condemning the arms sales: “This report raises serious and urgent questions about these deals and the UK Government’s role in securing them.

“The UK Government’s responsibilities to law, human rights and protecting the lives of civilians does not end at our own borders. The foreign secretary must be clear that the use of weapons procured from the UK that does not live up to those standards – is totally unacceptable.”

Amnesty International, Human Rights Watch (HRW) and other human rights campaign groups confirm that UK and US weapons have been used against Yemeni civilians.

Saudi Arabia, one of the most repressive regimes in the world, is a key British ally and the top destination for UK arms exports worth hundreds of billions of pounds over the past five decades.

As well as oppressing women, sexual minorities and democracy advocates, the Gulf monarchy has become one of the world’s expansionist military powers through using its vast oil wealth to fund military campaigns.

The current use of Ratheyeon weapons and BAE Systems sold jets to bomb Yemen follows its previous crushing of democracy protestors in the state of Bahrain.

The UK currently faces a probe from the International Criminal Court into hundreds of pages of evidence relating to cases of war crimes committed by UK troops in Iraq.