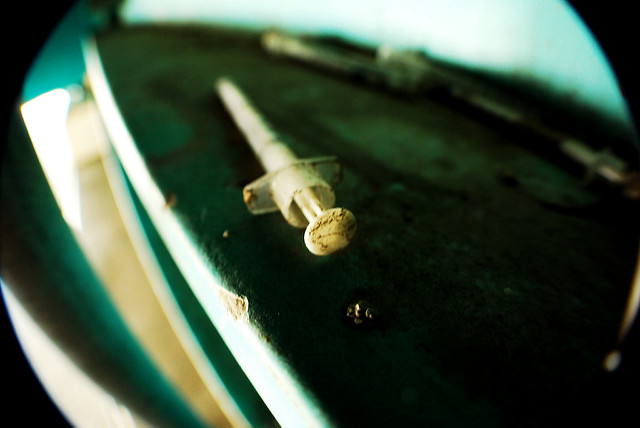 FOLLOWING the publication of the latest drug death statistics in Scotland, SNP MP Ronnie Cowan has today (4 July) described the UK Government’s delay in appointing a Recovery Champion for drug abuse as a “disgrace”.

Cowan, vice-chair of the UK Parliament’s all-party parliamentary group (APPG) on drug policy reform, said the delay in the appointment, which was set to take place at the end of last year, is just the latest example of the Tory government’s “abject failure” on the issue.

The Scottish rate of drug-related deaths is 2.5 times higher than in England and Wales, and is the highest in the EU.

Responding to the new statistics, Cowan commented: “The horrific consequences of the UK Government’s current drug policy are reflected in these deaths. We must make drug policy a health driven policy and introduce safe drug consumption rules. Support don’t punish.”

While the UK Government regards drug-related harm as a criminal justice matter, Ronnie Cowan is an advocate of decriminalisation. The Scottish Government has indicated it wants to take an increasingly health-based approach to the issue, but drug laws are reserved to Westminster.

The role of Recovery Champion was announced as part of the UK Government’s new drug strategy in 2017, with the purpose of supporting partnership working between local authorities, employment services, housing providers and criminal justice partners to achieve the best outcomes for people with drug addictions.

Cowan said the delay called into question whether the UK Government was able to garner any expert support for its approach to drugs: “It’s a disgrace that a year on since the launch of the UK Government Drug Strategy the promise to appoint a Recovery Champion has not been fulfilled.

“Is it the case that the Home Office cannot find anyone suitably qualified for the position that agrees with their drugs policy sufficiently to take on this role?”

The Inverclyde MP said the UK Government’s refusal to allow a medically supervised consumption room to be set up in Glasgow – which the Scottish Government, NHS Greater Glasgow and Clyde, and leading addictions charities support – was a further example of its failure on the issue.

He added: “The fact that the UK Government see the issue of drugs policy as a criminal justice one, rather than a public health issue, demonstrates their lack of empathy and understanding on how to support people with drug related harm.”

Questioned on the matter of the Recovery Champion, the UK Government confirmed on Monday that the appointment process was “underway” and that an announcement about the role would be made “in due course”.

Charities and campaigners responded to the news of the rise in drug deaths by calling for a new approach to tackle stigma and provide appropriate support to those with addictions.

Dave Liddell, chief executive of the Scottish Drug Forum, wrote in The Herald: “We know how to prevent drug-related deaths – and yet we don’t do all we could to prevent them.

“Death prevention means making sure there is accessible high-quality healthcare and support – like the rest of us are afforded when we are ill.”

The Scottish Government is in the process of drawing up a new drugs strategy, and Liddell said this must “commit us to engaging all people with a drug problem in evidence-based treatment” taking into consideration the range of issues they may be facing, including mental and physical health, housing and employment.

In Portugal, where drugs were decriminalised in 2001, the rate of drug-related deaths is 50 times lower than in Scotland. Martin Powell of Transform Drug Policy Foundation pointed to Portugal as a good example of the benefits of a government “putting health, not punishment at the heart of their approach”.

He added: “Scotland’s drug death tragedy is also avoidable, if the UK and Scottish Governments just follow the advice of the Home Office’s own expert panel, the Advisory Council on the Misuse of Drugs.

“That means ending the criminalisation of people who use drugs, introducing safer drug consumption rooms, prescribing heroin to those with a clinical need, and properly funding treatment.”

John Finnie MSP, justice spokesperson for the Scottish Greens and co-convenor of Holyrood’s cross party group on drug and alcohol misuse said the figures were evidence that the Scottish Government needs “a serious overhaul of its drug strategy”.

Finnie said the government must not opt for simply “refreshing an approach that is obviously failing or taking the doomed Tory approach of fighting a ‘war on drugs’”, and that it should not “shy away from a discussion on decriminalisation”.

He added: “There will be regressive voices in politics calling for an inhumane approach, failing to acknowledge their own role in visiting poverty upon our communities. But Scotland is better than that, and we must ensure evidence and logic prevail, and that we invest in our communities to prevent drug-related deaths.”

The SNP has called for drug policy to be devolved to Scotland after members voted in favour of the proposal at the party’s Autumn conference in 2017,  where it was also agreed that the current drug policy required a comprehensive review in line with a public health approach, as opposed to a criminal justice one.