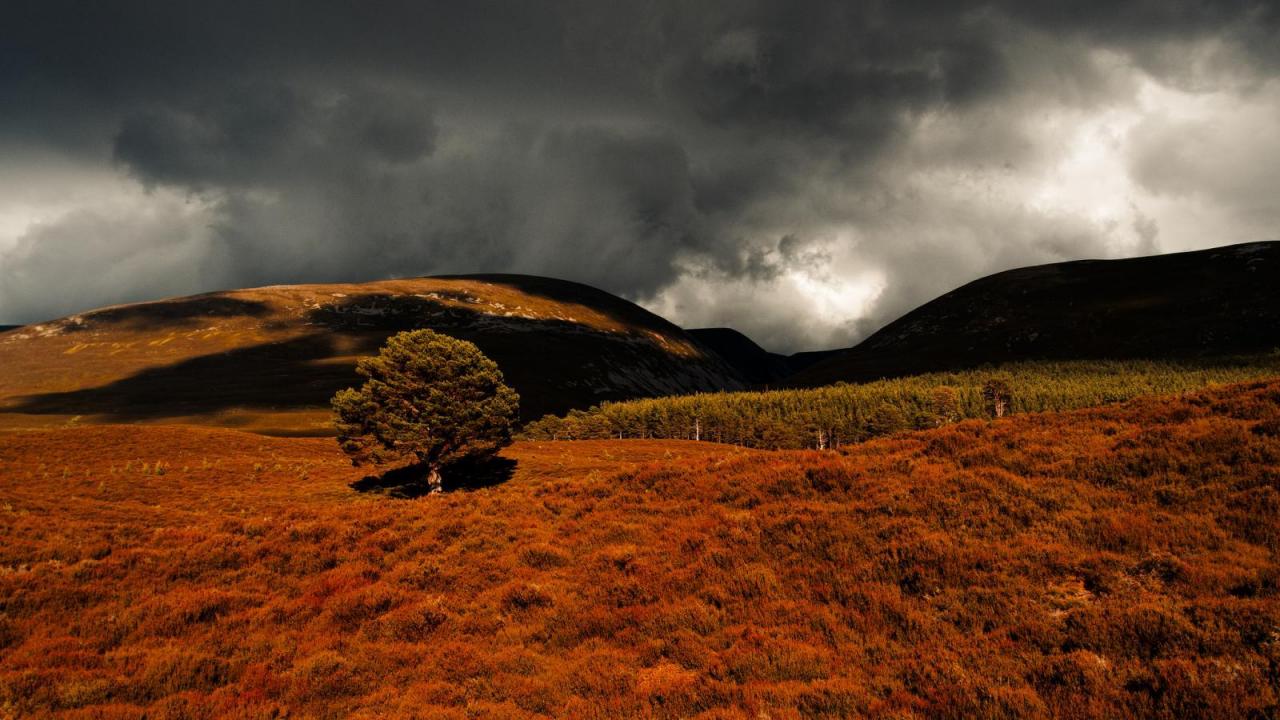 Need for transparency around land ownership to support progressive reform

SCOTTISH MPs can push for financial transparency that is vital for progress on land reform, according to the MSP for Caithness, Sutherland and Ross, Rob Gibson.

Gibson is calling for the next UK Government to record private trust members in a public register.

Land in Scotland can be held under the ownership of a private trust, which has no share-holder accountability or obligations to include residents in decision making.

As the Scottish Government plans to push ahead with a Land Reform Bill before the summer recess, Gibson told CommonSpace that action on transparency is needed for effective tax collection: “The fourth EU money laundering directive due to be agreed by the end of this year by member states requires publication of a public register of company and private trusts owners.

“So far we are told that the UK Government has agreed to a public register of company owners to discourage tax avoidance. Why not go the whole hog and insist that private trust owners are revealed?

“A strong SNP group elected to Westminster in May has the chance to ensure that the incoming UK government agrees to reveal beneficial ownership to promote transparency in land ownership and business in this country. Ending the secrecy over trust ownership is key to finding the real owners of much of Scotland.

“This could further aid HM Revenue and Customs to collect taxes from those who hide behind private trust laws that deprive the nation of valuable tax income needed to support public services.”

A report published last month by the Scottish affairs select committee reported that UK Government officials had rejected calls for a public register of the beneficial owners of land in Scotland.

Evidence from HM Revenue and Customs said: “Trusts are essentially private arrangements. It would be a fundamental change in UK law to overturn that privacy”.

However, a new government formed after May’s General Election could support reform on land tax transparency.

The Scottish select committee previously said they were “disappointed that the UK Government has stopped short of ensuring public access to information on beneficial ownership of land held by trusts”, adding that HMRC’s attitude was “don’t know, don’t care” when it came to land reform issues.

The Scottish Government’s reform bill is expected to include community obligations for charitable trusts – including providing opportunities for public participation in the management of estates.

While the Mount Stuart Trust made minor reforms, the Applecross Trust refused to admit new members.

Information on the status of trusts would provide a detailed breakdown of tax exemptions that are granted to rural estates.

The value of assets held in trust in Scotland is currently thought to be in excess of PS500bn, according to law firm Brodies.

Scottish Land Action Movement, which campaigns for land reform, stated in its submission to the Scottish Government consultation on land: “Private schools and private estates are often turned into private trusts to protect their interests and prevent them from falling into alternative ownership, without ever having to carry out any ‘charitable’ works at all. It is therefore essential that all charitable trusts involved in land ownership be completely transparent and democratic in how they manage their land.” (Click here to read more)