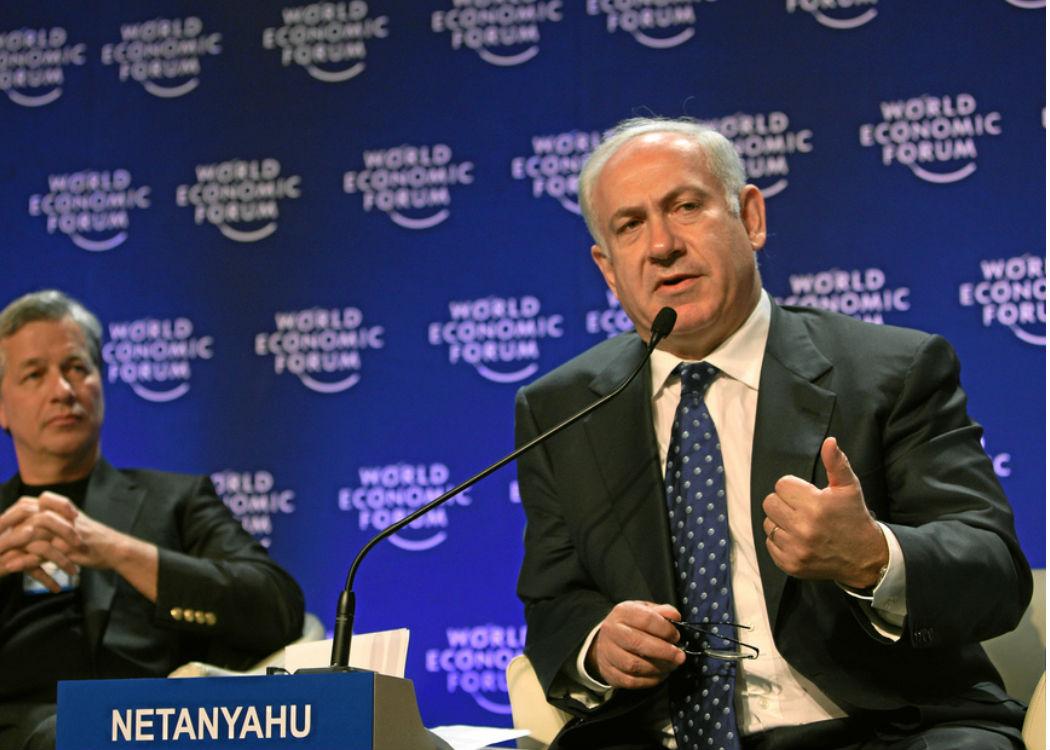 THE SNP General Election candidate for Glasgow South has called Israel an apartheid state and said its Prime Minister, Benjamin Netanyahu, should be tried for war crimes.

Stewart McDonald made the remarks at a husting debate at Langside Parish Church organised by the Common Weal Glasgow South group.

Israel illegally occupies Palestinian land and has been accused of committing war crimes, most recently in its attack on Gaza last year that killed 2,100 Palestinians.

In response to a question on how the prospective candidates felt about the occupation of Palestine, McDonald also said he supported the Boycott Divestment and Sanctions (BDS) campaign against Israel.

“I think we need to get Netanyahu in front of a war crimes trial,” commented McDonald, to applause in the room.

He continued: “The Palestinian issue was one of the things that brought me into politics. It’s one of the biggest injustices still going on today and I’m a proud member of the SNP’s friends of Palestine group.

“It’s British imperialism at its worst. Where someone sits in a hall and divides up a piece of land that they’ve never visited or been to, and look at the problems that it causes.

“If it looks like apartheid then I’m going to call it apartheid and that’s what it looks like to me. Boycott, Divestment and Sanctions is worthwhile pursuing and is one of the things I really hope to move forward on.”

McDonald went on to say that he supports a two-state solution.

Many Palestinians believe that historic responsibility for the occupation lies with Britain. The Sykes-Picot Agreement of 1916 between the governments of United Kingdom and France effectively divided up the Arab world into areas of their control or influence.

In 1917, British foreign minister Arthur Balfour promised the Zionist Federation that a Jewish state would be created on the land of Palestine, which was under British mandate rule at the time. This became known as the Balfour Declaration.

The Labour candidate for Glasgow South responded noticeably different to the question at the hustings on Thursday 16 April.

Tom Harris, who is a member of Labour friends of Israel, seemed to point the blame of the conflict at Palestinian group Hamas, which controls the Gaza Strip.

Harris said: “I’ve been a long term supporter of the two state solution. We need Hamas to stop firing rockets into Israel and recognise Israel’s right to exist. When that happens then I would hope to see a removal of the blockade in Gaza.”

Harris then claimed that Hamas is an “obstacle” and said he’d “much rather Israel dealt with the democratically elected Palestinian Authority.”

The last time elections were held for the Palestinian National Authority (PNA) was in 2006, an election which Hamas won. Hamas’ victory led to US imposed sanctions on the PNA and many countries, including the UK, failed to recognise the Hamas government.

The General Election is set to take place on 7 May. According to the polls, the SNP are set to win the vast majority of Scotland’s 59 seats.