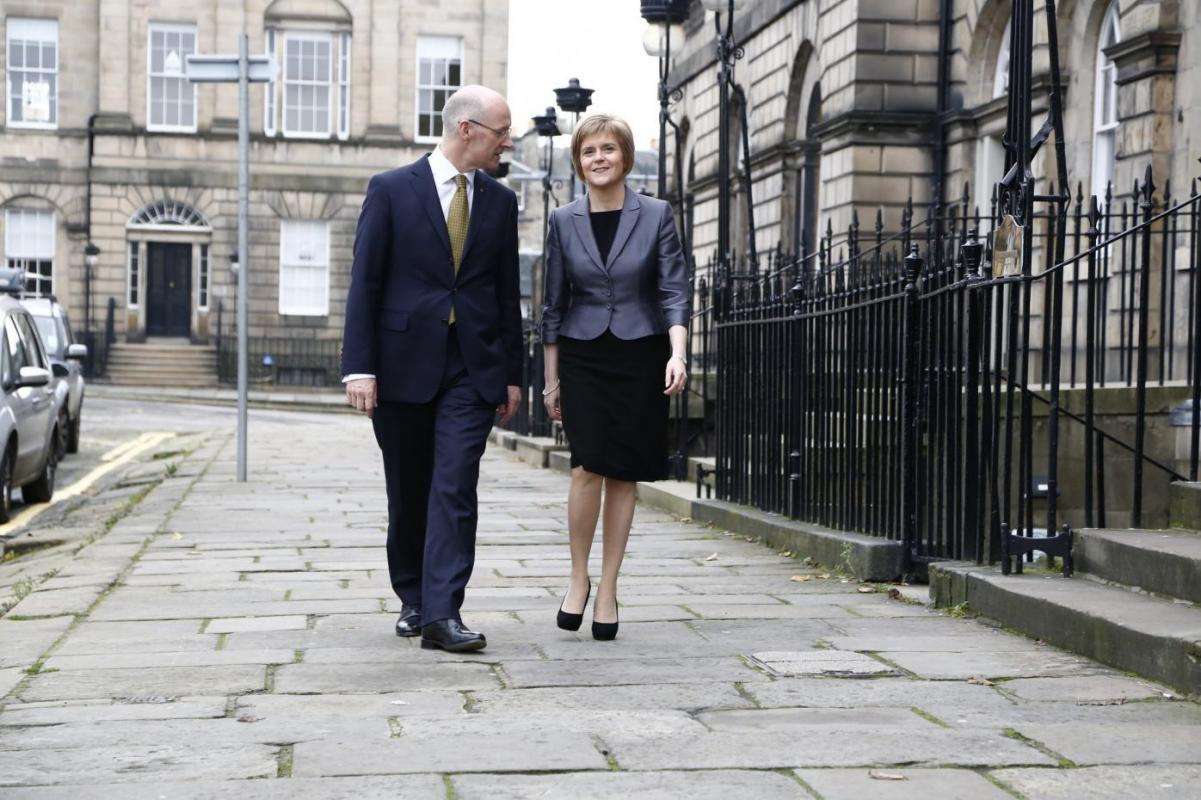 Three of the five by-elections were driven by resignations of the councillors who are now SNP MPs, Alison Thewliss of Glasgow Central, Angela Crawley of Lanark and Hamilton and Martin Docherty who is now MP for West Dunbartonshire. The remaining two by-elections were prompted by the resignation of a Green and an SNP councillor. A total of thirteen new SNP MPs have resigned as councillors to focus efforts on their roles as MPs.

Each of the contests witnessed a repeat of the vast swings to the SNP seen across the country in the 2015 general election.

In the Glasgow Calton ward, the SNP gained a 25 per cent swing with 1,507 first preference votes against 814 to Labour, 129 Conservative votes, 103 to UKIP, 99 to the Scottish Green Party, Ind 47 and 18 votes to the Liberal Democrats.

With a 20 per cent swing from Labour to the SNP, the SNP held Glasgow, Anderston/City seat with 1,441 first-count votes against Labour 857, Scottish Green Party 414, Conservative 164, Liberal Democrat 66, UKIP 43, Libertarian 12.

Several other by-elections are due to take place, in areas such as South Ayrshire, East Ayrshire, Midlothian and Edinburgh North and Leith.

SNP Business convenor Derek Mackay said after the second of the five victories: “With polls showing strong support for the SNP across the country and growing numbers of people in by-elections putting their trust in the party to represent their communities, it is clear that the SNP is in a very strong position as we approach next year’s Scottish Parliament election – and seek to build on our outstanding record of delivery and success in government.”