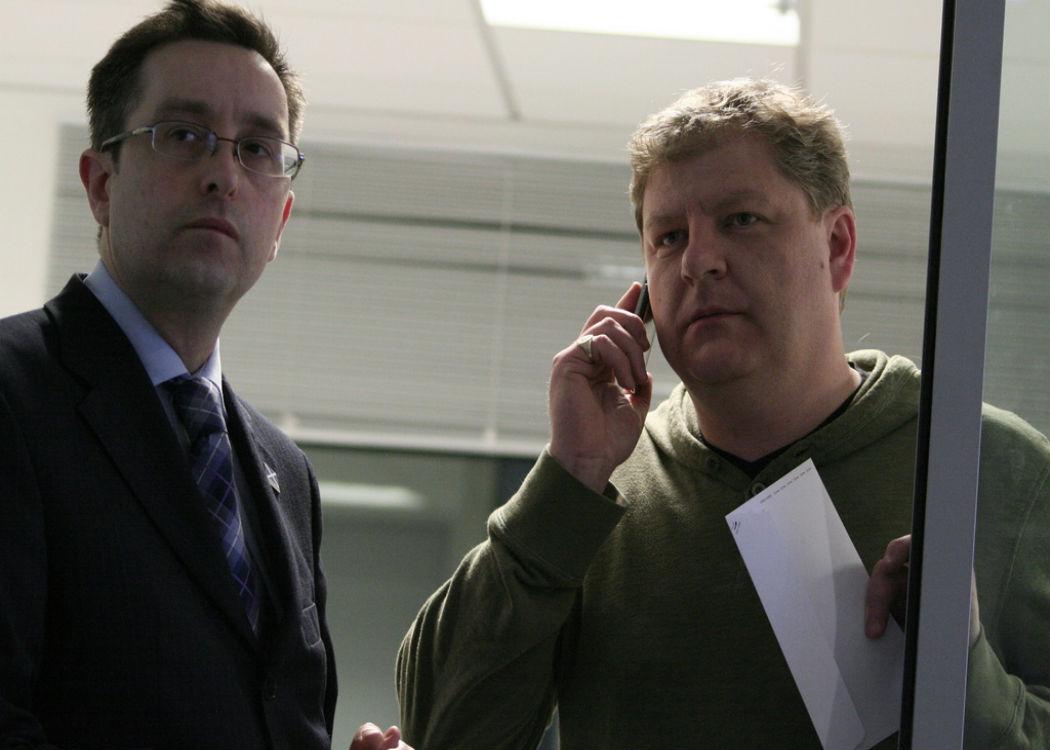 Pringle was in charge of SNP communications during the independence referendum and is considered one of former First Minister Alex Salmond’s closest advisors. He was a special advisor for Salmond’s government from 2007 until 2012.

He will now take up a role with PR firm Charlotte Street Partners, which launched just a year and a half ago.

Pringle was quoted in the Herald as saying: “Following a remarkable and intense few years of political campaigning, I’m looking forward to a fresh challenge in the private sector. Charlotte Street Partners is an exciting young business with a high-quality team.” (click to read more)

Pringle began working for the SNP in 1989 and has been described as its “biggest asset” by First Minister Nicola Sturgeon.

His last few weeks with the SNP will be spent at Westminister with the SNPs 56 MPs, which he says will be a “fascinating experience”. (click to read more)

Pringle, once described as “defying the shouty spin doctor sterotype” by the Telegraph, stood unsuccessfully in the 2003 Scottish election and took a break from working for the party a year later. He returned to help the SNP with the 2007 Scottish election campaign where it formed a minority government. (click to read more)