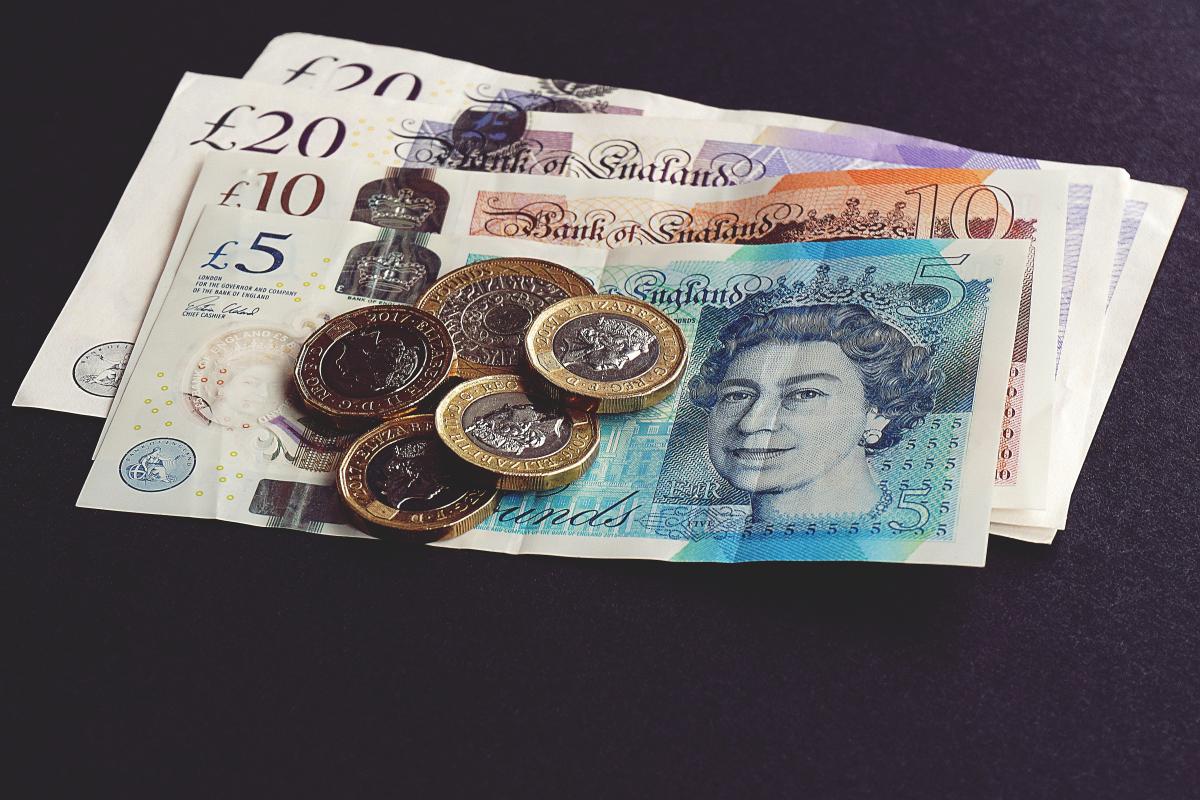 THE SNP has accused the UK Government of “mismanagement” of the welfare system, slamming the Conservatives as new analysis shows the number of claimants who were underpaid has almost doubled.

Analysis by the SNP, using data from the Department of Work and Pensions, showed the proportion of claimants who have been underpaid due to official errors has risen by 86% since 2010/2011 to almost 1000.

The roll-out of Universal Credit has been blighted by errors since it was introduced, with many left weeks without payments or losing money due to the complex assessment system.

Former chancellor George Osborne, who was part of the government which introduced the reform, has since admitted he never thought the system would work.

Read more: One person’s journey through the benefits system

The SNP has said the figures are “further proof” that Westminster is failing on welfare provision, reiterating demands for full social security powers to be devolved to the Scottish Parliament.

Addressing the figures, SNP MSP Bob Doris said: “The Tories have an appalling record of failure and mismanagement when it comes to social security – and this is yet further proof that the Tory welfare cuts and reforms aren’t working.

“No system will be free of human error – but the rising number of DWP mistakes point to a systemic problem, rather than mistakes by individual staff.

“The roll-out of Universal Credit has been a disaster but Tory ministers have pushed on despite being warned of the horrific impact on those caught at the sharp end.

“It is simply not good enough that people in crisis situations have been left without money to put food on the table and keep a roof over their heads due to Tory mistakes.

“Scotland has made its opposition to Tory welfare cuts abundantly clear. If the Tories can’t fix the system they put in place – social security powers should be transferred to Holyrood so that we can build a system which puts dignity and fairness at its heart.”

The figures come as separate research showed an increase in the number of Scot forced to access food banks, a situation which First Minister Nicola Sturgeon said was fuelled by “punitive welfare reforms” by the Conservative government.

Responding to the criticism, a DWP spokesperson told CommonSpace: “Nearly 97 per cent of benefits are paid correctly so error and fraud is low. When we make mistakes we work hard to sort them and any underpayments are paid in full as soon as possible.

“We recovered more than a billion pounds last year in overpayments.”

Speaking to CommonSpace about the figures, Scottish Greens social security spokesperson Alison Johnstone said: “These figures show the mountain we have to climb to ensure everyone who is entitled gets the support they are due. Even without slapdash errors from the DWP, the system is so complex that many people don’t even apply for the benefits they are entitled to. Increased errors won’t encourage uptake and we need to understand why this is happening.

“This is why I have called for more universal benefits, because we know that take-up is much better once stigma is removed. It would also remove this layer of bureaucracy which is clearly failing vulnerable people.

“I was pleased the Parliament supported my amendments to remove unnecessary face-to-face assessments on some of the devolved benefits, but there is still more the Scottish Government can do to increase uptake. As these figures show, we can’t wait for the DWP to start treating people with dignity and respect.”