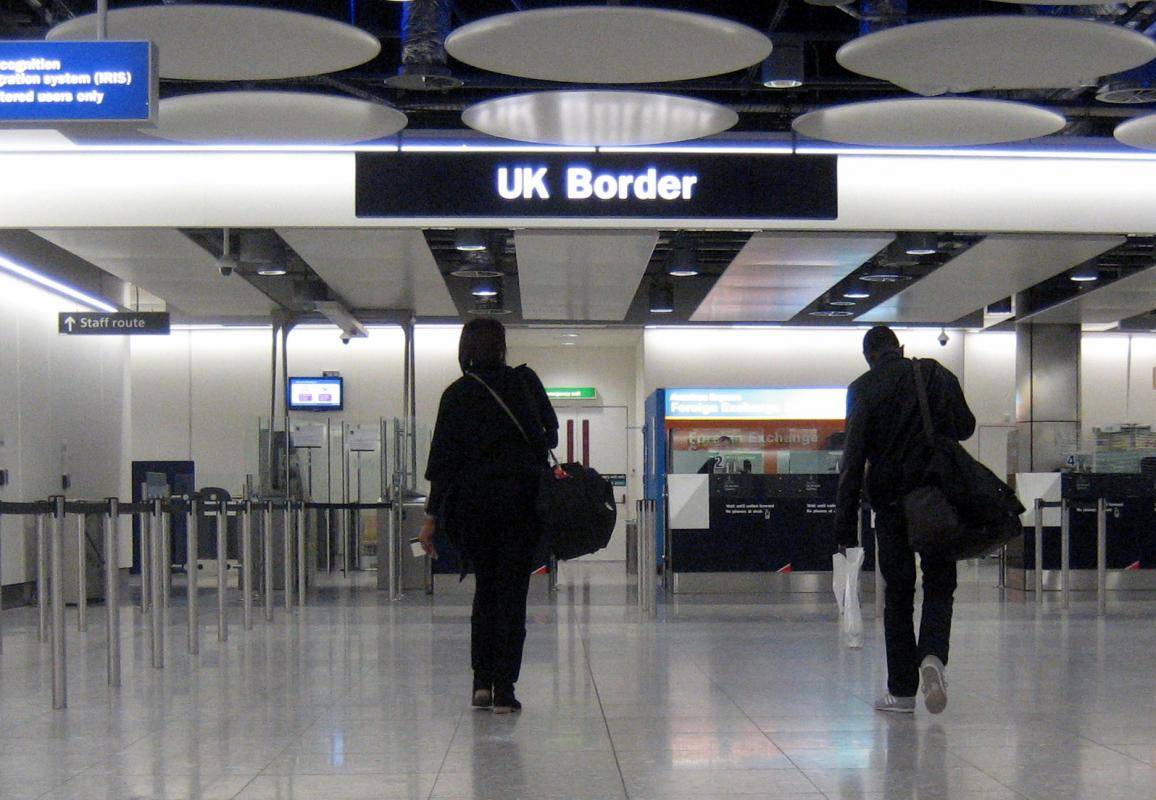 THE SNP has slammed plans to restrict the number of low-skilled EU migrants after Brexit.

A leaked Home Office paper suggested freedom of movement will end in March 2019, immediately after the UK leaves the EU, according to reports in The Guardian.

The 82-page paper, believed to be one of several drafts, and dated August 2017, aims to “take back control of UK borders” by choosing a “more selective approach” in terms of which migrants will be allowed work permits based on their skill base.

“These leaked proposals are a disgrace – these policies as proposed by the Home Office will effectively break up family units.” Ian Blackford MP

The document says: “Put plainly, this means that, to be considered valuable to the country as a whole, immigration should benefit not just the migrants themselves but also make existing residents better off.”

Under the propositions, lower-skilled migrants will be granted a maximum two-year residency, while migrants deemed to have higher skills would be allowed to reside in the UK for three to five years.

A new immigration system, set to be rolled out gradually, would also end the right for EU nationals to settle in the UK and bring in strict restrictions on them bringing in family members.

SNP Westminster leader Ian Blackford MP said: “These leaked proposals are a disgrace – these policies as proposed by the Home Office will effectively break up family units. It only exacerbates the uncertainty already experienced by EU citizens who have chosen to make the UK their home.

“This paper serves to placate the Brexiteers and to further destroy any shred of goodwill with our European partners during a crucial time of the exit negotiations.

“Freedom of movement of labour is particularly important to Scotland, to help address skills gaps and deal with an ageing population. We propose a fair, robust and secure immigration system that meets Scotland’s social and economic needs.”

Blackford condemned the proposals for trying to “deter” EU migrants.

“Freedom of movement of labour is particularly important to Scotland.” Ian Blackford MP

The Home Office paper, called the Border, Immigration and Citizenship System After the UK Leaves the European Union, is believed to be a move to appease hard Brexit supporters within the Tory party, but has yet to be signed off by ministers.

The leaked document states the government wants to end freedom of movement “in its current form”.