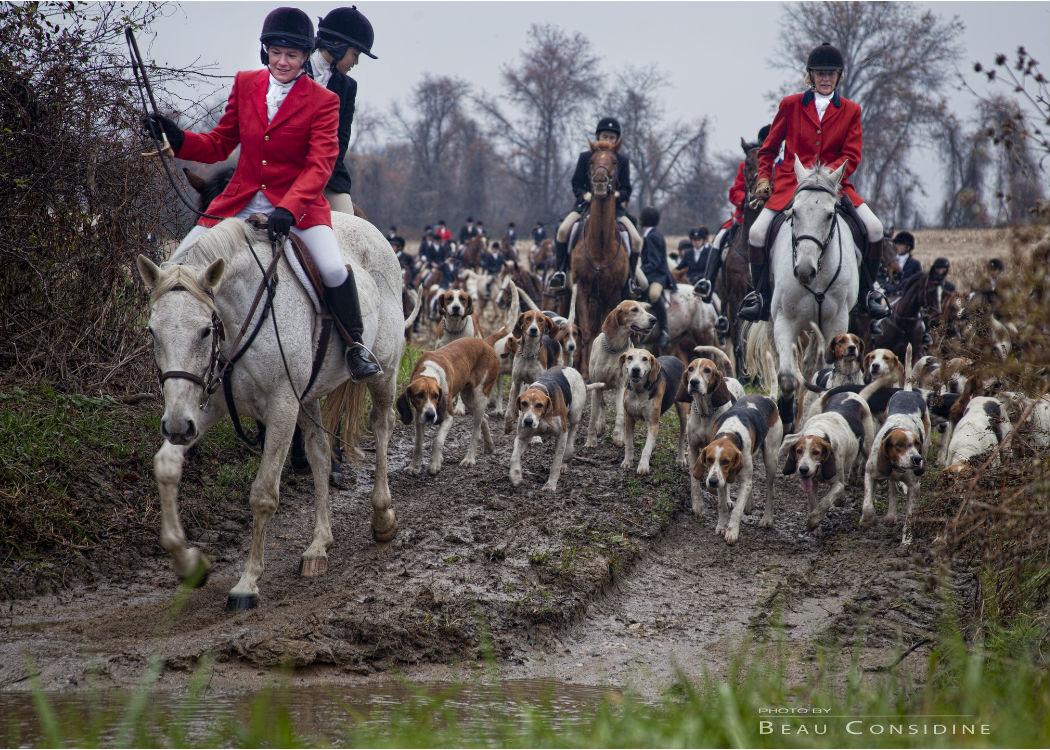 THE NEW team of SNP MP’s at Westminster could be set to vote against a repeal of the fox hunting ban, despite an earlier commitment to not vote on the issue.

Writing in the Guardian earlier this year, First Minister Nicola Sturgeon explicity ruled out voting on foxhunting, as part of the SNP’s policy to not vote on matters that do not impact on Scotland.

In the article on 8 February 2015, Sturgeon said: “The SNP have a longstanding position of not voting on matters that purely affect England – such as foxhunting south of the border, for example – and we stand by that.”

However this position could now be reversed with group leader at Westminster Angus Robertson saying that the 56 SNP MPs would be looking “very, very closely” at the legislation after the party has been contacted by people opposing the plans.

The Conservatives have pledged to hold a House of Commons vote on repealing the ban, with Tory MP Simon Hart saying it could take place within months.

Speaking on Sky News’ Murnaghan show, Robertson insisted that the SNP would not make a decision until they had seen the legislation.

“The SNP has of course opposed fox hunting and it’s with SNP votes that now no longer continues in Scotland,” he said.

“There’s a massive lobbying operation going to try and ensure that the ban is not repealed in the rest of the UK.

“SNP MPs still have to consider the legislation, which we haven’t seen. We need to see it, but of course we will be looking at that closely.

“You do of course understand that the UK Government imposes its will on Scotland without any significant legitimacy whatsoever, so we’re having legislation foisted on Scotland with only one MP.

“So we have to look at all of the issues coming forward in this new parliament following the independence referendum on its merits and we’ll be doing that when we see the legislation that is proposed by the government.”

The SNP is now by far the third largest party at Westminster and it has claimed that it will provide the “effective opposition” to the Conservative government.

The party has traditionally not voted on “devolved” issues at Westminster, but this position was rolled back during the General Election campaign, with Nicola Sturgeon suggesting that the party may vote on issues such as the privatisation of the NHS.

Robertson says that the party will listen to those who “care passionately” about the issue before making a decision on whether to vote against the repeal of the fox-hunting ban.

“We have to look at all of the opportunities we have to exercise our voice and our vote at Westminster and we will be doing it on the basis of seeing the proposals that are actually made and then making up our mind.

“There are a lot of people who care passionately about this issue and I understand why. Many of them have been getting in touch in recent days and I would like to assure them that we will be looking at the case they’re making very, very closely and will do so on the basis of the legislation when its proposed.”

Among those calling for the SNP to vote against fox hunting is the Labour party.

“The barbarism of fox hunting is clear for all to see,” said Labour’s environment spokeswoman at Holyrood, Sarah Boyack.

“Scotland’s moral voice as part of the UK doesn’t end at Berwick-upon-Tweed and the SNP must make clear they will vote against any bill which would repeal the hunting ban.”