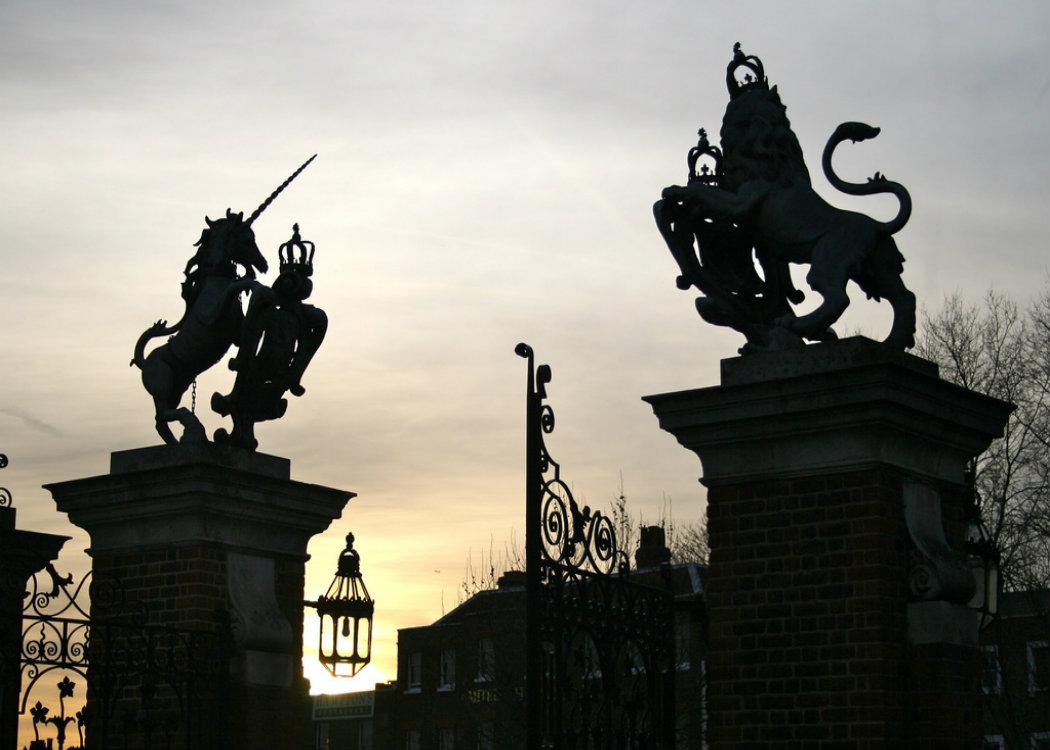 PRIME Minister David Cameron pushed ahead by appointing Scotland’s only Conservative MP to his cabinet on Monday despite calls for his government to recognise the changed political landscape in Scotland.

David Mundell, who narrowly held onto his seat in the borders, was given leadership of the Scotland Office by Cameron, despite calls from the SNP to scrap the post.

The Scotland Office previously was in charge of public administration in Scotland, yet had its role substantially reduced after the establishment of the Scottish Parliament.

A private memo was leaked from the department relating to Nicola Sturgeon during the General Election campaign, which was described as a “dirty tricks” attempt to smear the first minister.

Commenting on Mundell’s appointment, Pete Wishart MP said: “The Tories’ share of the vote in Scotland at the General Election – at under 15 per cent – was the lowest they have ever had, while the SNP achieved 56 of Scotland’s 59 seats. The days of business as usual are over, so it is a pity that David Cameron did not take the opportunity to scrap the post-devolution anomaly that is the Scotland Office, and invest the PS7 million that is spent on it on public services instead.

“David Mundell is the sole representative of a party that was rejected by Scotland in record numbers. It is vital that he respects the mandate of the people of Scotland, expressed so decisively last Thursday.

“Scotland voted for a manifesto to end austerity, for more powers for Scotland and against the Tories’ planned welfare cuts – and the UK government simply cannot ignore that.”

The Conservatives were more satisfied with David Mundell’s appointment.

Tory leader in Scotland, Ruth Davidson MSP, said: “I am absolutely delighted at the decision by the prime minister to promote him.”

Questions for the Scottish Secretary in the House of Commons will take on an unfamiliar look, with Labour’s sole Scottish MP, Ian Murray, asking six questions as the shadow Scottish Secretary, while the 56 SNP MPs get to ask just one question.