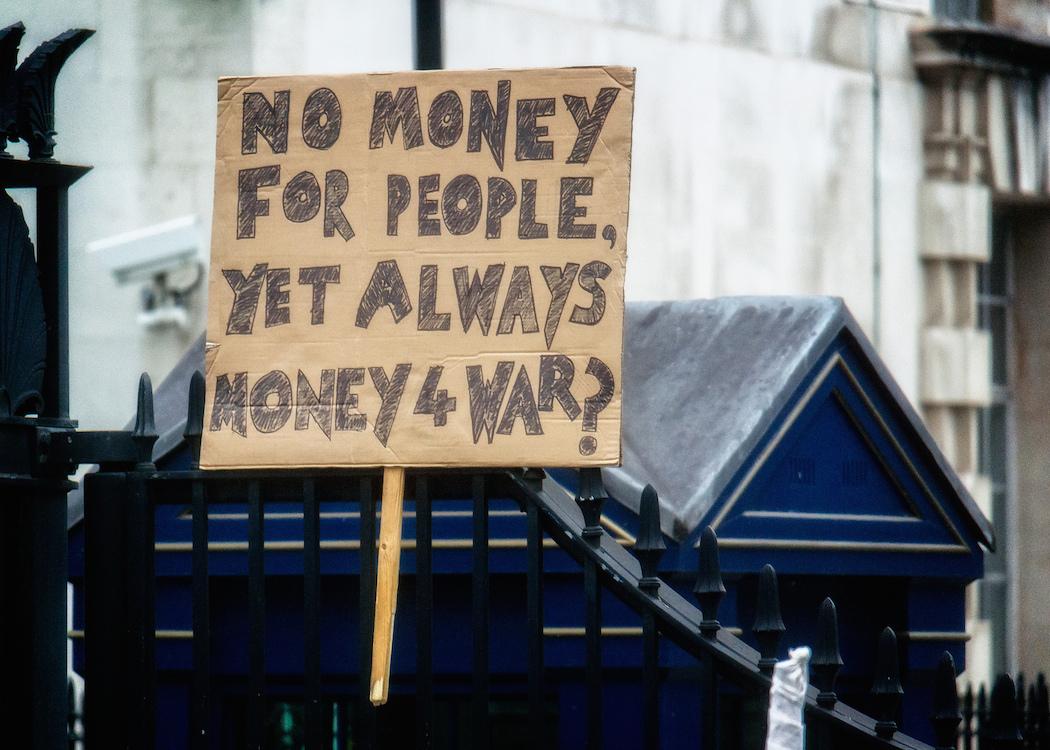 QUESTIONS over the impact of bombing Syria have officially been lodged at Westminster to demand answers a month after the UK’s bombing campaign began.

Ronnie Cowan, SNP MP for Inverclyde, has requested evidence on the number of people killed by UK airstrikes during the last month in Syria, as well as further information on how civilian casualties are estimated.

Previously the UK military could not confirm how many people had been killed and conceded it was difficult to identify who was being killed when it was queried by CommonSpace .

The investigation was raised to foreign secretary Michael Fallon in parliament. He admitted “people will have been killed as a result of airstrikes” , although could not provide a number.

Reports from research group AirWars state that up to 2,332 civilians have been killed in western bombings, with logistical barriers making it difficult to judge the full scale of bloodshed and military chaos.

On 24 December the group linked UK bombings of Ramadi and Mosul to days of reported civilian casualties .

In a comment to CommonSpace on his questions to the defence secretary, Cowan said:
“It is barbaric to think that we are dropping bombs in Syria without knowing the real human consequences. We must be able to tell how many people have been killed in Syria as a result of taking military action.

“I have also asked the secretary of state for defence to clarify how we are assessing civilian casualties. If there are no plans or processes in-place to asses risk to civilians how can we justify the current bombing campaign, given the assurance to the house that there had been no civilian casualties prior to UK involvement. Either the information was and is available or it never has been.”

Further questions remain over whether any militants killed in airstrikes are Daesh fighters and whether the overall strategy is militarily effective.

Previously anti-war campaigners, including Tory MPs, warned that the complex civil war increased risks of false intelligence and military chaos on the ground.

Despite widespread public opposition, including from 57 of Scotland’s 59 MPs, the bombing campaign was sanctioned by the Conservative government.

During 14 years of the ‘war on terror’ the UK has bombed or occupied Afghanistan, Iraq, Libya and Syria.