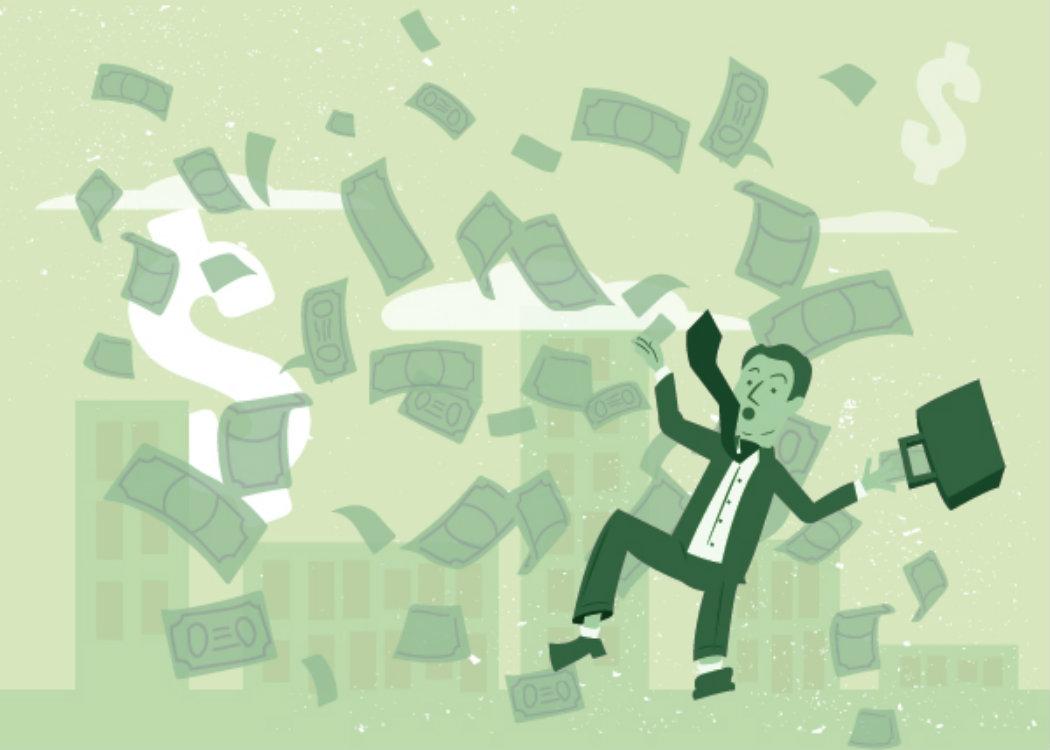 THE TORIES should reject campaign funding from controversial businessman Ian Taylor, according to the Scottish National Party (SNP).

Last week it was announced that Taylor – who bankrolled David Cameron’s party and the campaign against independence – would give a further PS100,000 to the Tory election campaign in Scotland.

Taylor, chief executive of multinational oil firm Vitol, has been dragged into numerous political scandal due to dodgy business dealings alleged over years of media reports.

Vitol paid Serbian warlord Arkan , indicted for 24 crimes against humanity, $1m to fix an oil deal. The business was also found guilty of grand larceny in a US court for paying ‘kickbacks’ to Saddam Hussien’s Iraq and avoided tax for more than a decade through the notorious Employee Benefit Trusts scheme.

Alison Dickie, SNP candidate standing against Tory leader Ruth Davidson in next year’s Scottish elections, said the latest donation should be returned: “For Ruth Davidson’s party to have accepted a donation from Ian Taylor is a disgrace; it raises serious questions about the Tory leader in Scotland’s judgement.

“The No campaign accepted money from him despite deeply worrying issues over his business links, and it does the Scottish Tories no credit whatsoever if they think they can now take a similar donation and avoid scrutiny.

“The Tories should do the right thing and hand the money back – there can be no excuses for keeping it.

“It will also be interesting to hear if Labour have anything to say on this matter – the legacy of them being tied to the Tories in the No campaign continues to cast a shadow over their battered party,” she added.

Taylor was also accused of improper donations to the Conservative Party. His PS550,000 of Tory donations led to private ‘Leaders Group’ meetings with David Cameron prior to the cash-for-access’ scandal. Vitol was awarded a $1bn contract to supply oil in Libya, a deal that was described as a “huge conflict of interest” .

When these issues emerged during the independence referendum, Taylor’s lawyers threatened pro-independence websites National Collective and Wings Over Scotland with legal action, as well as The Herald newspaper.

Vitol plc claims that payments made to Serbian war lord Arkan were not illegal. Lawyers acting on behalf of Mr Taylor said there is nothing improper about his political donations and links between those donations and Libyan oil contracts are “spurious”. Vitol conceded it would have to “pay something” in a tax deal with HMRC.