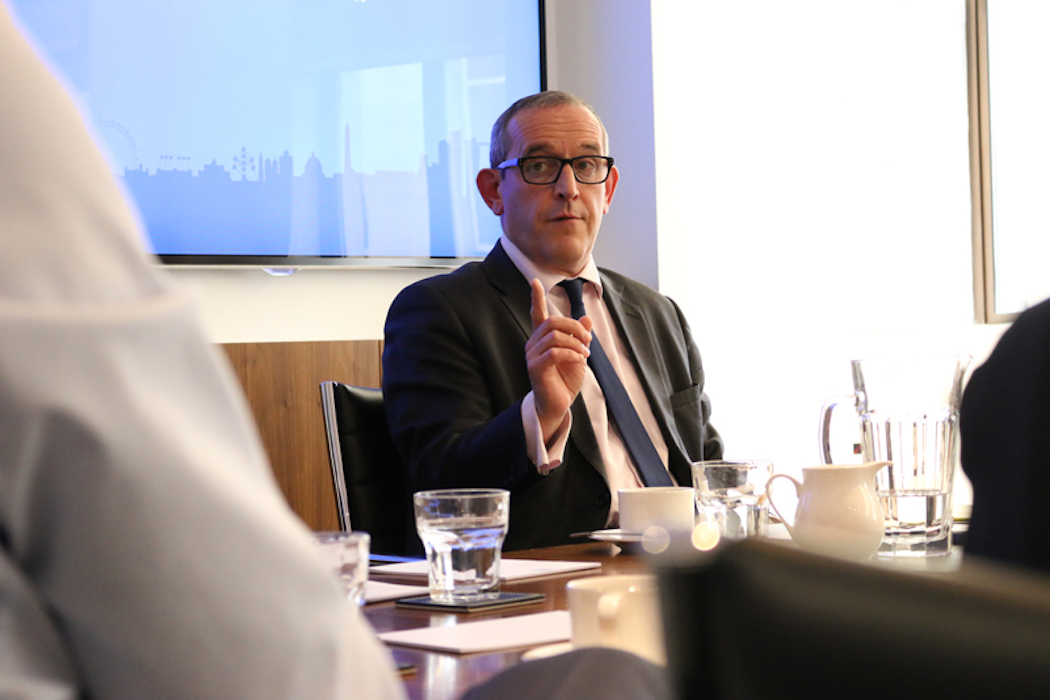 DUNDEE EAST MP Stewart Hosie has apologised to the party for causing “hurt and upset” after revelations about his private life led to his resignation as SNP depute leader.

In a letter to SNP leader Nicola Sturgeon, Stewart Hosie said he would not seek re-election as depute leader at the party’s autumn conference.

The details of his affair with journalist Serena Crowdy were published last week, and it was subsequently announced that Hosie was separating from his wife Shona Robison. Robison, a close friend of first minister and party leader Nicola Sturgeon, is health secretary in Sturgeon’s gender-balanced cabinet.

“I am writing to you firstly to apologise for any hurt and upset I have caused to friends, family and colleagues. That was never my intention,” Hosie wrote in the letter, sections of which were made public.

He added: “As you know I have been admitted to hospital on three occasions in the past few years with very high blood pressure. In that regard, the stress of the intense scrutiny of my private life has been very difficult.”

Hosie had been set to take a key role in the SNP’s ‘summer drive’ for independence, but is now said to be stepping back from this responsibilty. He also was responsible for the party’s two most recent manifestos. Though stepping down as depute leader, Hosie will retain the role of depute leader for the Westminster group of SNP MPs.

The allegations published last week included details of MP Angus MacNeil’s affair with the same journalist. Newly-elected Scottish Conservative MSP Jackson Carlaw has said he wrote to the Parliamentary Standards Committee to complain about allegations that the affairs were conducted in accommodation paid for by the taxpayer. Sturgeon commented that “even politicians have a right to privacy”.