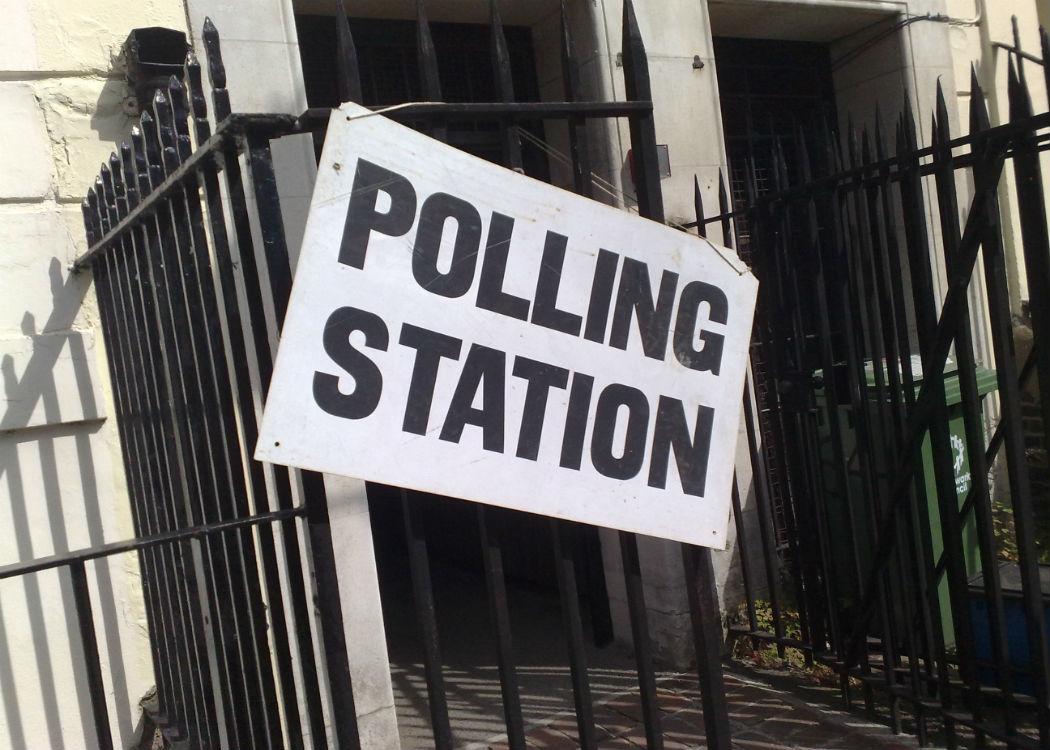 NEW POLLING has shown that the SNP is set to dominate constituency seats in elections to the Scottish Parliament in May 2016, leaving Scotland’s smaller parties focused on the proportional regional list seats.

If the findings of a new TNS poll, showing the SNP on 57 per cent in constituencies, were to be born-out in the voting booths for the Holyrood elections, the SNP could expect to take 69 of 73 constituecny seats. Scottish Labour’s position on 21 per cent would see the formerly hegemonic party lose all 15 of its remaining constituency seats.

The SNP’s huge vote in the constituencies mean that its 52 per cent vote in Scotland’s eight regional lists will translate into just four of a possible 56 seats. Polling expert John Curtice, analysing recent figures, found that in five regions it was likely that the SNP would win no list seats at all.

The figures have led to Scotland’s smaller parties adapting their strategies and messages to draw support for their list candidates.

“A great many SNP voters, frankly even some of their activists and campaigners, know that a regional vote for the SNP may not be worth very much.” Patrick Harvie

Calling on SNP voters to give their second vote to the Greens, party co-convenor Patrick Harvie warned that regional votes for the SNP could be wasted.

Quoted in the Herald he said: “A great many SNP voters, frankly even some of their activists and campaigners, know that a regional vote for the SNP may not be worth very much. If you’re in the region where the SNP look likely to take the lion’s share or potentially even all constituencies, then your regional vote is going to be divided by a huge number before it’s even counted.”

The Conservatives, on 17 per cent in the regional lists, will be calling on voters to give their second vote to Tories as the party best able to protect the union. The results of elections to represent Labour in regional seats will be announced tomorrow (Saturday 6 February).
CommonSpace was told by figures in Rise that they intend to focus on their left-wing policy message, beginning with the first of a series of election broadcasts today (5 February), instead of being drawn into a continual argument about second votes.
Scotland’s electoral system is designed to give smaller parties a better shot at winning in the regional lists if they fail to win constituency seats.
CommonSpace journalism is completely free from the influence of advertisers and is only possible with your continued support. Please contribute a monthly amount towards our costs . Build the Scotland you want to live in – support our new media.
Picture courtesy of secretlondon123
Common Space
Archive
Share Article: