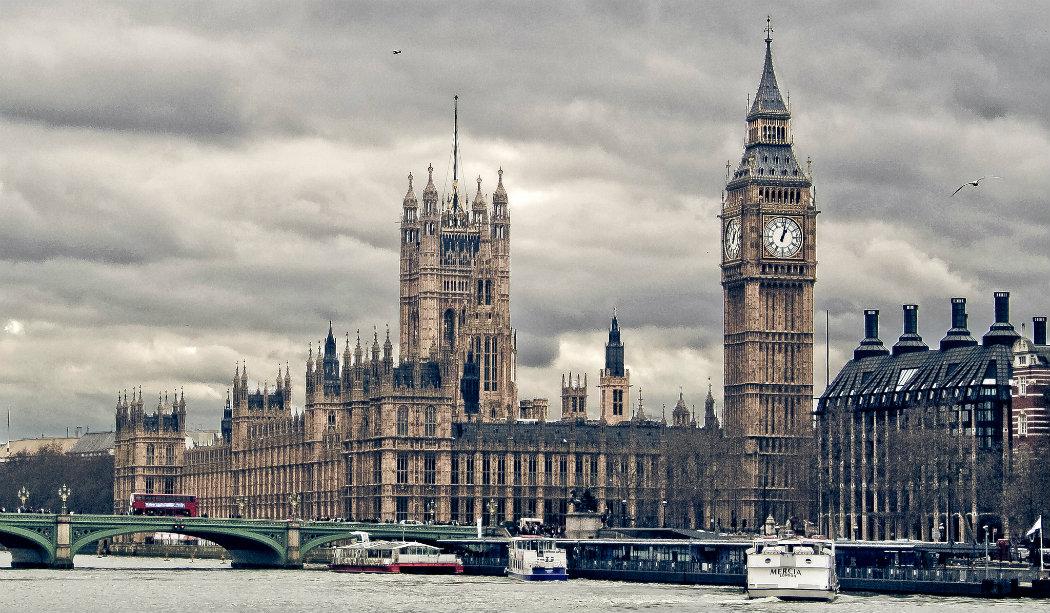 Loss of MPs removes a crucial source of party income

A SWING in seats at May’s election would have significant consequences for party funding in Scotland, according to figures from the Independent Parliamentary Standards Authority. (IPSA)

Westminster politicians receive substantial staff costs, which help them to organise in their constituencies. A surge for the Scottish National Party (SNP) at the expense of Labour and the Liberal Democrats would lead to tens of millions of pounds changing hands.

The latest opinion poll by Survation predicted 47 seats for the Scottish National Party, 10 for Labour, one Conservative and one Liberal Democrat.

The SNP would gain PS23.2m over a five-year parliament with 47 MPs, based on average party spending in the last financial year.

The Labour party would suffer a substantial crash in financial support. In 2013/14 their 40 MPs received PS4,763,466 in staffing costs, which equals PS23.8m over a full parliament.

However, with only 10 MPs Labour would lose approximately PS17.8m of this crucial funding source over a five-year period.

The Liberal Democrats are also set to lose millions in party funding in Scotland. The party’s 11 MPs claimed PS1.4m in the last full financial year. Losing all but one of those MPs would cost the party around PS6.4m between the general elections.

Former Labour press officer Andrew McFadyen, who considered the implications of this change on his website, commented: “MPs staff often provide the backbone of local party campaigns giving up countless hours of their own time to deliver leaflets, organise volunteers and canvass voters. After all, they have the added incentive that they are fighting for their own jobs too.”

The IPSA provides information on MPs expenses including staff, office and travel costs for members of parliament.