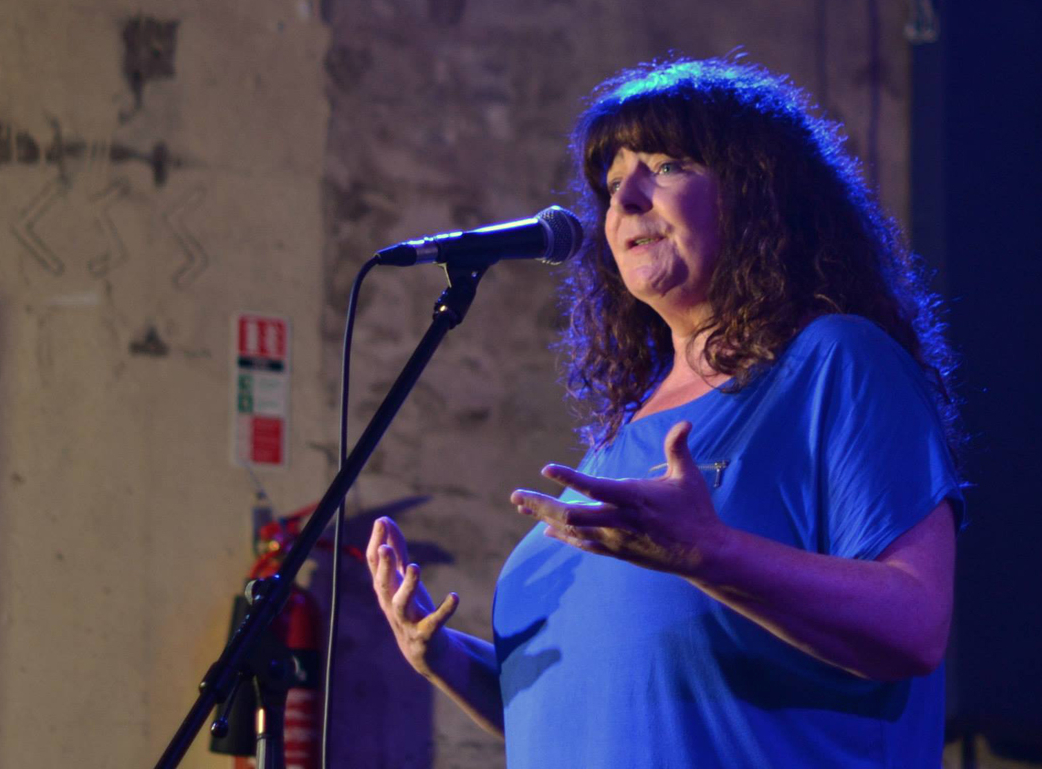 Women for Independence and Women 50:50 have both called for the SNP to ensure a more equal balance of general election candidates in May.

A spokesperson for Women for Independence said that more needs to be done to encourage women to stand for election: “We welcome Nicola Sturgeon writing to our members encouraging more women to stand across all political parties. More has to be done.

“If the political parties are looking at gender quotas that would be one way forward. In combination there has to be more work to bring women forward through grassroots politics. For instance we have to translate participation in local politics like community councils, local campaigns & school boards into active participation in party politics.

“We have to look at the structural barriers that are in the way and improving confidence of women to participate in politics. Recently our executive voted to support 50-50 gender representation.”

Women 50:50, which campaigns for a gender-balanced parliament, added:

“As a cross party campaign, we want to see everyone across the political spectrum understand the need for fair and equal representation of women in our parliament. Currently, the Scottish parliament does not reflect the society it is meant to represent and every political party has a role to play in changing that.

“We already have a number of SNP MSPs supporting quotas for women, and we look forward to more signing up to the campaign for fair representation.”

The Women 50:50 is a cross-party campaign which includes the SNP’s Christina McKelvie MSP.

Sturgeon said she would support reconsidering selection procedures within the party. The Scottish government’s White Paper on independence also included a review on gender quotas on public boards.

A spokesperson for the SNP told CommonSpace: “The SNP are encouraging more of our female members to stand for election, and we established the position of National Women’s Officer with responsibility for recruiting and supporting more women in the party.

“In government the SNP is leading the way with a gender balanced cabinet, and our clear goal as a party is to ensure that we provide women with any advice, mentoring or support they may need in order to stand for election and win.”

SNP constituency branches are in the process of considering candidate applications for May’s general election. Seventeen of 59 candidates for the party were women in 2010, a total of 29 per cent.

The share of women councillors in Scotland is only 24 per cent. The current number of women MPs is even lower at 22 per cent.

The full list of party candidates will be announced by the end of January.