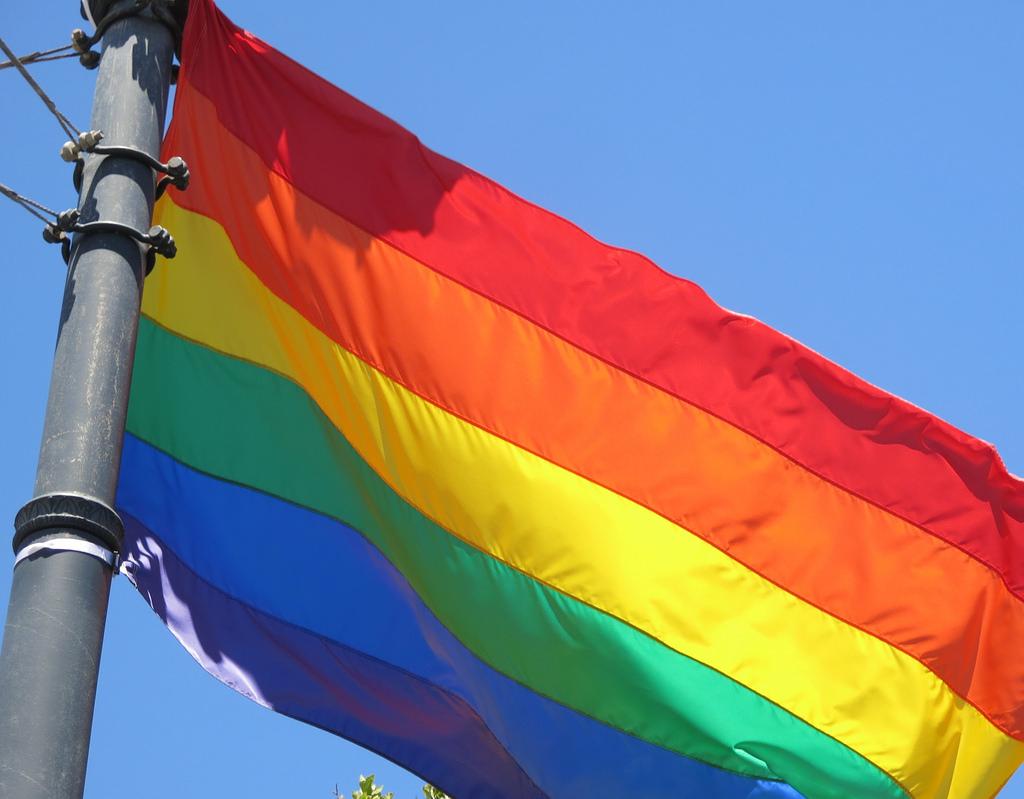 Diversity of representation has improved in new Westminster parliament

THE SCOTTISH National Party (SNP) broke many General Election records in its landslide victory. Now, according to American academic Professor Andrew Reynolds, it can also celebrate having the highest number of MPs from an LBGT background of any major party in the world.

Professor Reynolds, director at the LGBT Representation and Rights Research Initiative at the University of North Carolina, crunched the numbers of different parties and nations.

He concluded that the SNP, with seven of its MPs identifying as Lesbian, Gay or Bisexual, leads the way in the proportion of its elected members of parliament.

On the Representation and Rights Research Initiative website, Professor Reynolds wrote: “[The SNP] exemplify the demographic diversity that is LGBTQ Britain: ranging from the high profile Edinburgh QC Joanna Cherry to the 20 year old Glasgow University politics student Mhairi Black. Their parliamentary party is now 12.5 per cent LGBT, which means that the SNP have the highest proportion of LGBT MPs anywhere in the world.” (Click here to read more)

“There is also a big difference between securing legal rights and full equality for LGBTI people in their everyday lives.” Tom French, The Equality Network

The UK Government as a whole also improved its representation of LGBT, with 4.9 per cent of MPs now from a sexual minority group.

However, no Westminster MPs identify as transgender.

Equalities campaigns have received significant support in Scotland, with the recent passing of equal marriage legislation.

The Scottish Government and the Equality Network campaign group welcomed recent research that placed Scotland top of the rights league for the LBGTI community. (Click here to read more)

However, Tom French of the Equality Network, added that more needs to be done: “There is also a big difference between securing legal rights and full equality for LGBTI people in their everyday lives. Despite real progress in the law, LGBTI people in Scotland are still facing unacceptable levels of prejudice, discrimination and disadvantage throughout their lives.”

The Stonewall Schools Report identified high levels of homophobic bullying, alongside high rates of self-harm among those who identify as LGBT.