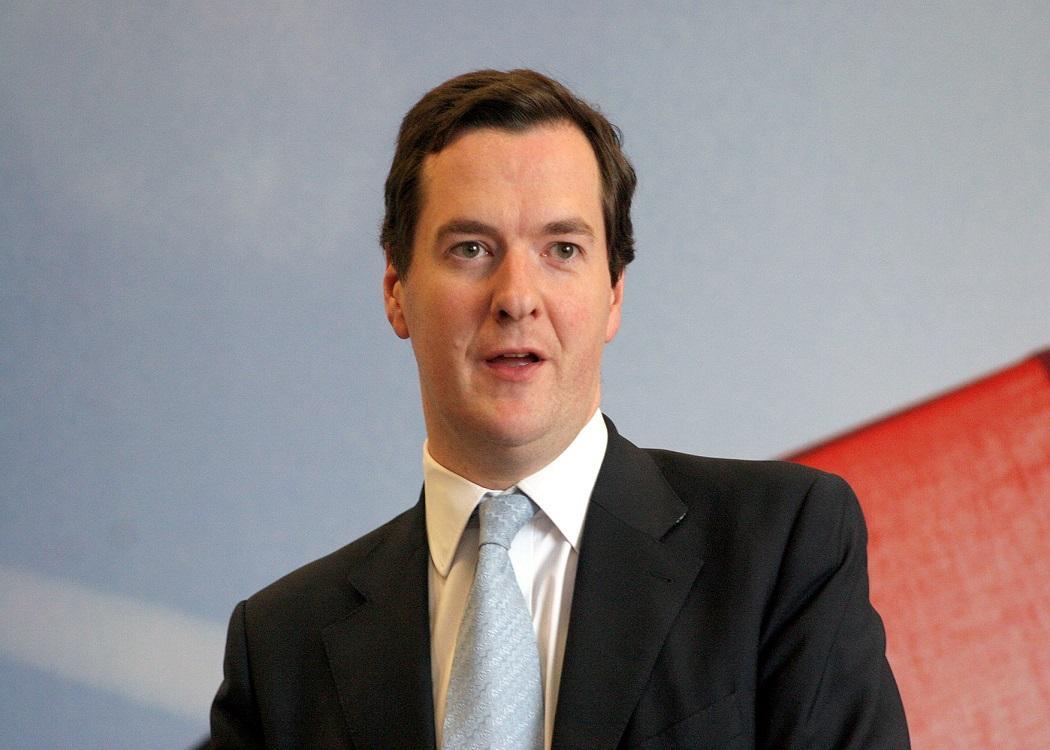 THE SNP has said that George Osborne’s plan to bind future governments to maintain a budget surplus when the economy is growing is “counter-productive and wrong”.

The Tory chancellor is to set out the policy during his annual speech at Mansion House today on Wednesday [10 June] where he will say the national debt is “unsustainably high”.

The “new settlement” would legally prevent future governments from spending more than they receive in tax revenue when the economy is growing and mean that governments could only borrow in exceptional circumstances.

The plan would be a return to public finance principles of the Victorian age where the economy was run on the principle that income exceeding spending equalled happiness and spending exceeding income equalled misery.

Only in seven of the past 50 years have governments run a budget surplus, according to Treasury figures. The last of these was three years under Gordon Brown’s chancellorship at the end of the 1990s and the start of the 2000s.

In another throwback to the Victorian era, Osborne is also set to convene the first meeting in more than 150 years of the committee of the commissioners for the reduction of the national debt, a body set up by William Pitt the Younger to help repair the damage to the public finances caused by the Napoleonic wars. It last met in 1860 when William Gladstone was chancellor.

“He is preparing to forgo PS93 billion pounds of flexibility and spending, in order to meet an ideological target – not an economical one,” said Hosie, who is also the party’s deputy leader.

“Even the OECD has warned the Chancellor he does not need to cut as far and fast as he is threatening.

“By stripping this much extra spending out of the economy, he risks recovery and will almost certainly slow down economic growth.

“We stand by our plan which would see a real end to austerity and we urge the Chancellor to abandon ideology and use the flexibility he has wisely, to strengthen economic recovery.”

In his address to the City’s elite, Osborne will say that national debt is “unsustainably high” and that the UK “must now fix the roof while the sun is shining”.

He will say that he wants “a settlement where it is accepted across the political spectrum that without sound public finances, there is no economic security for working people; that the people who suffer when governments run unsustainable deficits are not the richest but the poorest; and that therefore, in normal times, governments of the left as well as the right should run a budget surplus to bear down on debt and prepare for an uncertain future.”