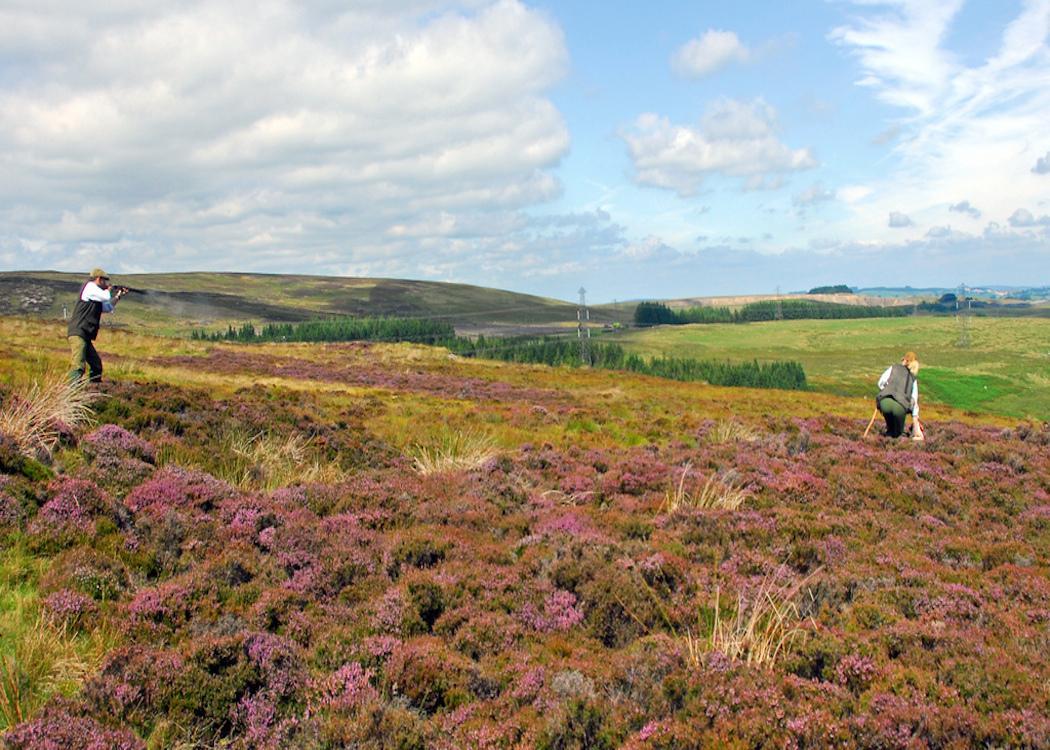 SCOTTISH CONSERVATIVES are hypocrites for demanding special tax rules for vast shooting estates, according to the Scottish National Party.

Income raised, including from some of Scotland’s richest aristocratic families, will be redistributed to communities through the Scottish Land Fund to support further land reform holdings.

“There is no reason why shooting and deerstalking should be exempt from paying business rates when other businesses across Scotland are expected to pay their share – I’m glad that the Tory attempt to continue this unfair situation was rightly thrown out.”

Minister for land reform, Aileen McLeod, told MSPs that the tax change was justified as greater income would support the funding of vital public services.

Graeme Dey MSP added that an equal tax system would benefit rural businesses, as extra investment through the land fund would support community enterprises in areas blighted by centuries of depopulation and private estate neglect.

Over a million hectares of land in Scotland is used to shoot animals for sport, including grouse, deer and pheasant.

However, Fergusson argued that the move – originally introduced in 1994 by the Tories following pressure from landowner lobbyists – would be “unfair” to those who work on the shooting estates.

Gibson disagreed: “During our scrutiny the Rural Affairs Committee sought clarity from the Scottish Government, who confirmed that only larger businesses will pay rates while small businesses will receive rebates – making the Tory amendment totally unfounded.

Shooting estates owners who are now likely to pay more tax include the UK’s largest landowner the Duke of Buccleuch, as well as the Duke of Northumberland, Baron Ferdinand von Baumbach, Marquess of Linlithgow, and the Earl of Seafield.

The Bill is currently as stage two of parliamentary scrutiny, following a year where campaigners have pressed for greater action from the government to tackle concentrated land ownership .