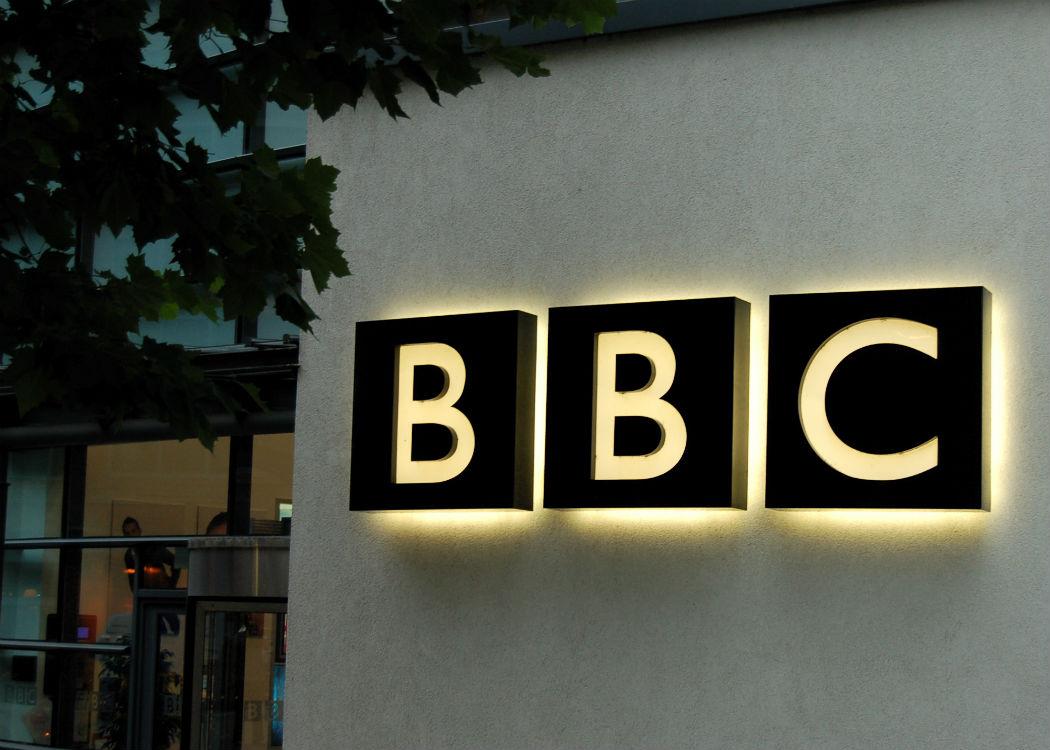 THE SNP has renewed calls for “full devolution of broadcasting to Scotland” in the wake of a critical report which found Scottish public confidence in the BBC under fifty per cent.

Coming after the Audience Council Scotland issued a report this week which criticised the BBC’s “inadequate” coverage of Scottish issues, former BBC corespondent and now SNP spokesperson for culture, John Nicolson, told the National : “We’re anxious to see the full devolution of broadcasting to Scotland because if the Scottish Parliament can be responsible for press regulation we don’t see any reason why it shouldn’t be responsible for broadcasting.”

Nicolson’s comments came as the Tory Culture Secretary John Whittingdale launched his green paper on the Corporation’s future on Thursday. The green paper is the first stage of the the process signalling government’s proposals, after which a white paper will be produced and the process will begin going through parliament.

At Westminster on Thursday Nicolson quizzed Whittingdale on why the Scottish Government had not been consulted about the green paper.

Nicolson was critical of the lack of consultation on the part of the Tories towards the Scottish Government and condemned Whittingdale’s “trite” response to his questions in the Commons: “The Scottish Government was not involved at any point in green paper. The Secretary of State says he will involve Holyrood, but never tells us when or how. His response was trite – something silly about it being a British broadcasting corporation and so there should be no devolution of broadcasting to Scotland.”

Continuing, Nicolson refered to the “entrenched provincialism in the BBC Scotland newsroom” as a result of “its restricted remit”. He argued that a dedicated 6pm Scottish news programme, with full editorial control by editors in Scotland, would help to make BBC Scotland “a normal newsroom”.

“Whittingdale’s point [referring to the British Broadcasting Corporation] was quite spurious – you could halve the BBC and have it operate a federal structure itself. If we are moving towards a federal UK, to a more substantial form of devolution, why wouldn’t you follow other European countries and have devolved broadcasting?”

The BBC said that the debate around the future of the Corporation should revolve around the question: “How can a strong BBC benefit Britain even more at home and abroad?”

“The BBC has embraced change in the past and will continue to do so in the future, and we will set out our own proposals in September,” it concluded.