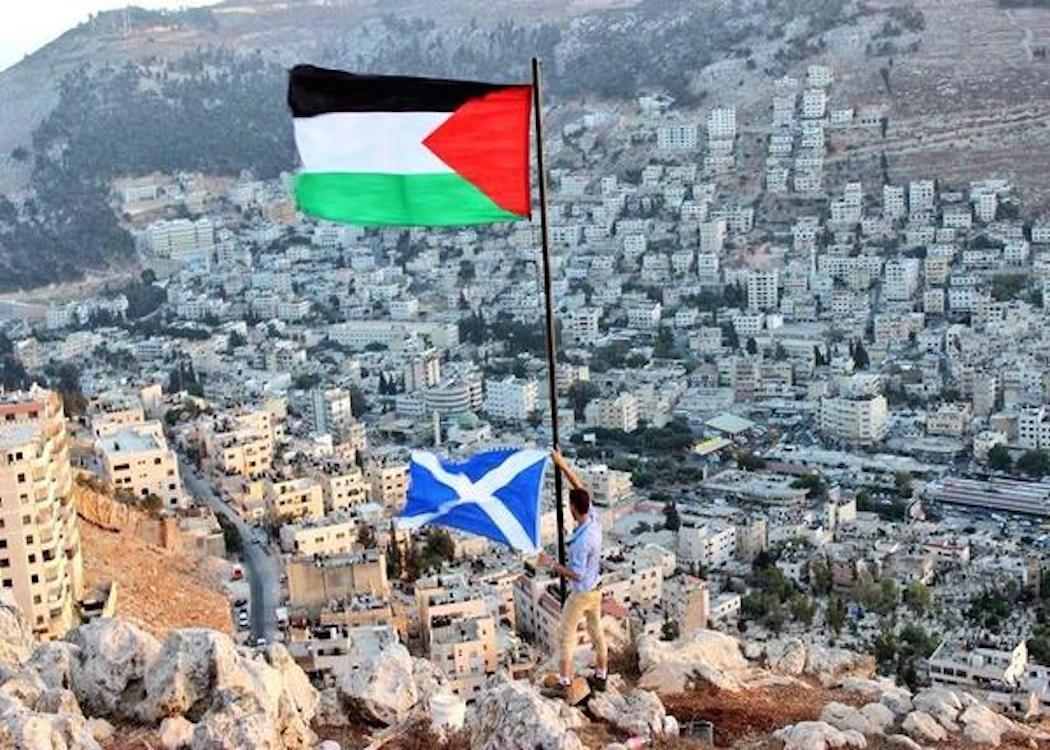 REPRESENTATIVES from three of Scotland’s main political parties will join together in Edinburgh tomorrow [Saturday 16 January] to discuss action in support of the people of Palestine.

Andy Murray, convener for SNP Friends of Palestine, who will also address the meeting, told CommonSpace: “When it comes to Palestine we have to put partisan politics to one side. The cause of justice in Palestine is too important.

“I welcome any opportunity to sit at a table with representatives from other parties to further the cause of Palestinian self-determination.”

CommonSpace interviewed Murray following a traumatic ordeal in Tel Aviv, where he was detained and cut off from embassy support .

The majority of SNP MPs back the party’s Friends of Palestine group.

Boyack, Labour MSP and land reform spokesperson, added: “We need to highlight the humanitarian crisis that is playing out in Palestine and make sure it is not forgotten. The Israeli Government needs to be held to account. The world cannot continue to turn its back on Palestine.”

Pro-Palestine campaigners argue that Israeli occupation has contributed to violence, human rights abuses and decades of war between militias and military forces. Recent Iraeli bombing campaigns against Gaza, which is under a land and military blockade, led to international condemnation and calls for a new peace deal.