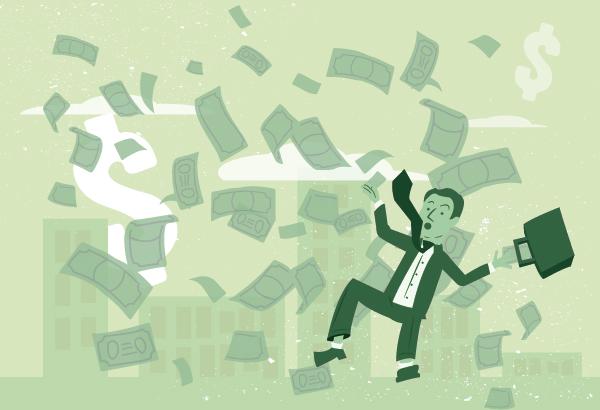 THE Scottish National Party winning a majority of seats in Scotland this May would bring substantial financial benefits to the party, according to reports and figures from the Independent Parliamentary Standards Authority (IPSA).

CommonSpace reported last month on the IPSA staffing figures, which suggest that the SNP would gain PS23.2m over a five-year parliament with 47 MPs, based on average party spending in the last financial year. (Click here to read more).

Now, a report in The Herald newspaper suggests the party would also access greater ‘Short money’ resources, which are given to opposition parties to support research and administration at Westminster. (Click here to read more).

With just six MPs, the party is currently entitled to PS187,000 a year – or PS870,000 over a term of parliament. According to The Herald figures, this would rise to PS3m over a parliamentary term with 30 MPs or PS5m over a parliament with 50 MPs.

If the higher estimates come to fruition, staff spending registered with IPSA and access to Short money would provide the SNP with an extra PS27m in staff funding – dwarfing money received through political donations.

The SNP has received PS4.4m in party donations since 2011, including sizeable contributions from lottery winners Chris and Colin Weir and Stagecoach owner Brian Soutar. (Click here to see more).

An influx of PS27m in staff resources over five years would represent an unprecedented financial boost to party operations.

In contrast, Labour in Scotland faces the prospect of losing about PS20m in total staff expenses funding.

Journalist Gerry Braiden, commenting in The Herald, stated that Labour figures are “becoming increasingly troubled by numbers… its the impact on the balance sheet from any loss of MPs and knock on to the party machine and capacity for election fights over the following two years causing the jitters.” (Click here to read more).