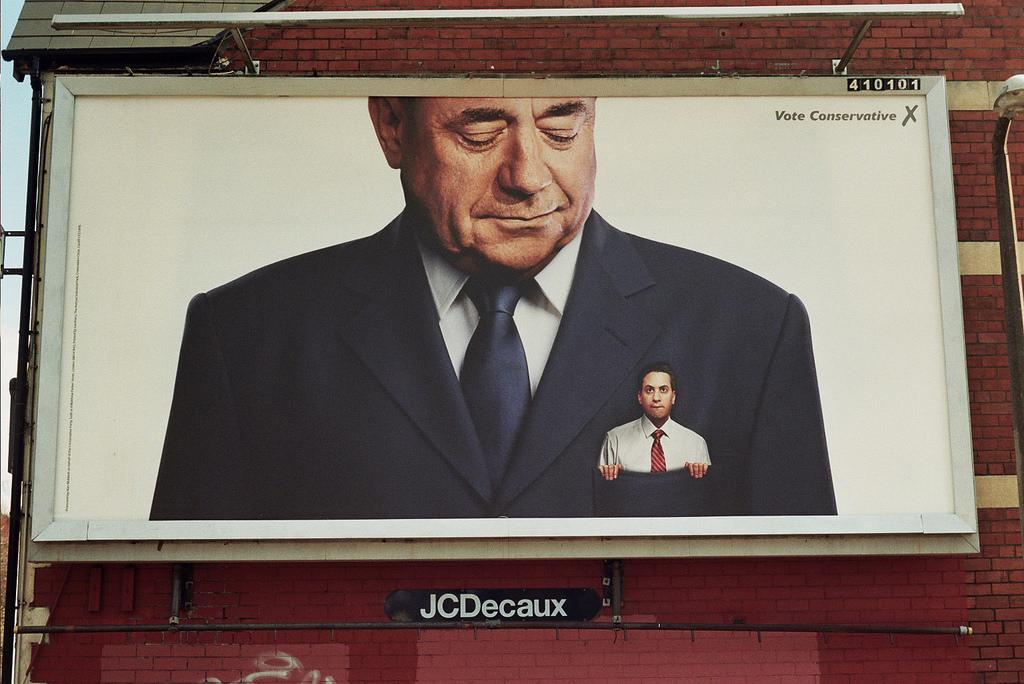 CommonSpace takes a look at the SNP’s manifesto, and compares it to Labour’s to see what areas of agreement and disagreement could be found in a possible Labour-SNP deal after the General Election

THE SNP’s manifesto launch offers the first chance to look at whether there is enough of a policy consensus between the SNP and Labour to make a Labour minority government relying on SNP support workable. It’s clear that while there is areas of consensus, there’s also clear dividing lines which will be hard to reconcile.

CommonSpace looks at five areas SNP and Labour agree on, and five they disagree on.

The SNP has mimicked Labour policies on tax, signing up to plans to introduce the 50p tax rate on highest earners, the mansion tax, and the bankers’ bonuses tax. Tax is one area where consensus is highly likely between Miliband and Sturgeon.

The SNP has also said it would support Labour’s policy of banning zero-hour contracts after 12 weeks.

The SNP want to build at least 100,000 affordable homes across the UK in every year of the next parliament, while Labour has said it wants at least 200,000, so on house building there is scope for agreement. The SNP are also likely to back Labour’s policy of rent caps in the private sector, although it does not say so specifically in the party’s manifesto.

Nicola Sturgeon stated that ending austerity was her “number one priority in this election”. She reiterated the party’s position of increasing spending by PS180bn (0.5 per cent a year) over the course of the next parliament, including increasing capital spend borrowing on major infrastructure projects. That contrasts with Labour’s position, which is to end the deficit in the life time of this parliament by reducing spending by PS7bn, including no new borrowing.

The SNP’s manifesto de-emphasised the question of devolution, leaving it to near the end of the party’s manifesto. But what is there is still sharply different from Labour, and will irk the likes of Jim Murphy who demanded detail from the nationalists about its devolution plans.

The manifesto re-brands full fiscal autonomy as “full financial responsibility” but also attempts to manoeuvre its way round the charge that it would lead to a PS7.6bn financial black hole in Scotland’s public finances.

The manifesto states that the transition to full fiscal responsibility would take “a number of years”, and until it was complete the Barnett formula -the mechanism for distribution public finances to the different parts of the UK – would remain in place. In the meantime the party would prioritise devolution of employment powers like the minimum wage.

Labour will ridicule this as incoherent and uncosted, and has said it will implement the Smith Agreement “in full”.

The SNP has said it would save the public purse PS100bn by scrapping the renewal of Trident nuclear missiles, instead using the money on education, childcare and the NHS. Labour has said it is committed to a continuous at-sea nuclear deterrent, which would mean the full renewal of four new trident nuclear submarines.

The SNP has said it would stop PS3bn in planned cuts to the disability living allowance (PS310m in Scotland). Labour’s manifesto has no mention of disability cuts. The nationalists also support increases in all welfare benefits at least at the level of the cost of living, whereas welfare is not one of the protected areas in Labour’s spending plans and therefore Rachel Reeves plans widespread cuts in the DWP (except for the state pension and working tax credits).

Both parties support significant increases in spending on the NHS, but the SNP’s commitment significantly outdoes Labour. Ed Miliband’s party plans PS2.5bn in increased spending, whereas SNP plan to increase NHS spending by PS4.8bn per annum (PS24bn in total). It is likely that in this area – a priority for both parties – consensus could be found.

Neither party’s proposals are especially radical in the grand scheme of things – whereas Tory chancellor George Osborne wants to take the UK back to 1950’s levels of public spending, the SNP propose an increase which would not nearly offset the amount that has been cut over the past five years, while Labour support a small but significant cut in public spending. However, politically speaking, austerity will still be a key dividing line – every cut made or public service saved is a battleground for public support.

In some areas agreement should not be difficult – taxes, the minimum wage, housing, are all areas where the parties clearly have much bigger disagreement with the Tories than they do between themselves. But battle lines will be drawn on issues like devolution and nuclear weapons, where the Tories and Labour are more or less in agreement – and could form a majority in those issues to stop nationalist wishes becoming policy.

It’s likely a Labour government relying on the SNP would be a rocky ride, but there may be enough agreement to stop it going off the rails.