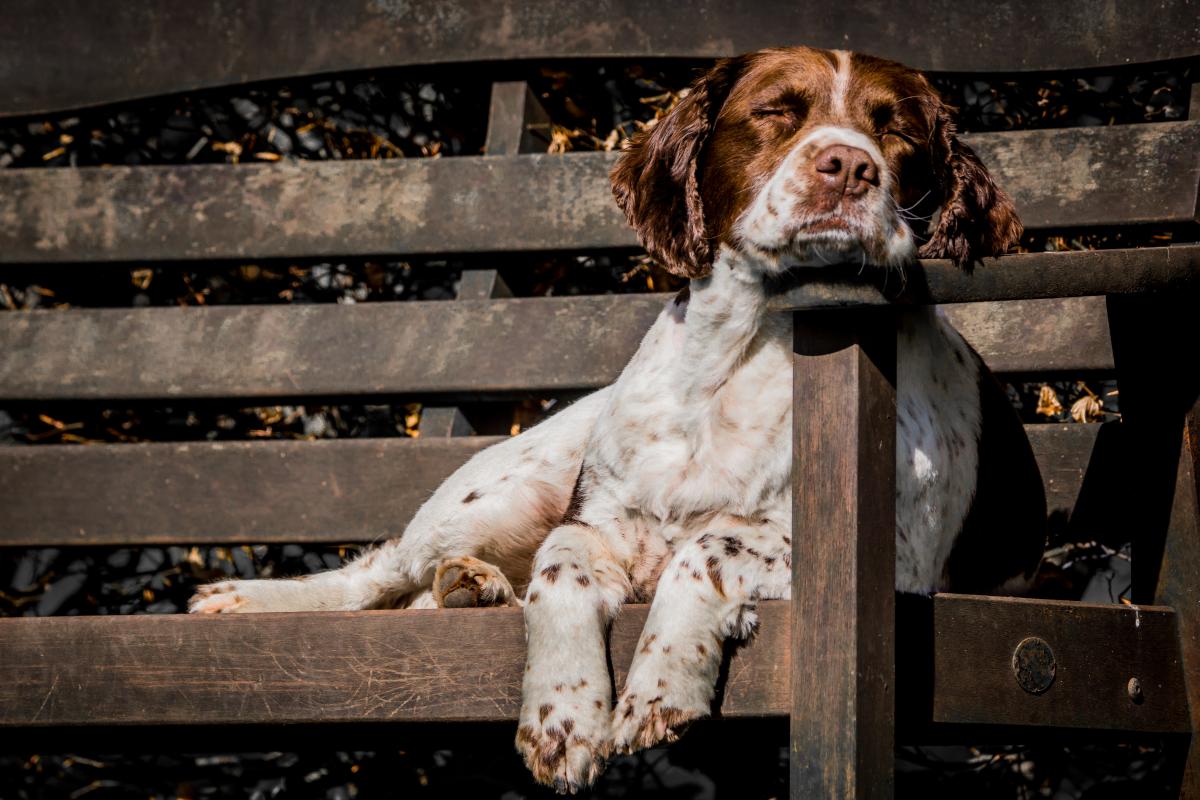 THERE ARE MOVES from within the SNP to re-introduce a ban on tail docking in Scotland.

SNP members are hoping to secure debate at this weekend’s SNP conference to reverse MSPs’ decision to have the law relaxed in June.

The outright ban was brought in by the Scottish Government in 2007 as part of the Animal Health and Welfare (Scotland) Act.

But the new amendment will allow tails of spaniel and hunt point retrievers to be shortened by a maximum of a third of the length for puppies who are not more than five days old. A vet would need sufficient evidence that the dogs will be used for work purposes in the future in order to carry out the procedure.

“Perhaps we should be looking more into why in 2017, as a country we are comfortable with animals being hunted for sport in the first place.” Chris McEleny

However, former SNP depute leader candidate Chris McEleny is hoping that party members will support moves to re-introduce the full ban in Scotland.

The Inverclyde councillor said: “When the Scottish Government first introduced a ban on tail docking in 2007 it was hailed as being one of the most progressive moves in terms of supporting animal welfare in the UK.

“One of the benefits of a policy conference is that it gives ordinary members of the party the opportunity to set the political direction of our party. It is for elected representatives to then follow that direction.

“It is clear to me that many SNP members, supporters and indeed people across the country do not agree that tail docking should be introduced.

“We support a total ban on the docking of dogs’ tails and believe that no dog should have its tail docked for any reason other than immediate veterinary need.” Mike Flynn

“This is a topical issue, and I think that we should give party members the opportunity to voice their opinion and as a party, we should have an informed debate that lets us set our view on it.

“I would, therefore, hope that this is an issue those determining the agenda for next week’s conference agree on merits debate.

“If there is evidence that the welfare of ‘working’ dogs is being jeopardised because of the existing ban perhaps we should be looking more into why in 2017, as a country we are comfortable with animals being hunted for sport in the first place.”

Supporters of the change in the law say that tail docking when working dogs are still puppies can prevent pain in later life due to injuries. However, McEleny’s move has received backing from SNP MSP Christine Grahame, SNP council groups in Edinburgh and Inverclyde and leading animal rights charities.

“There was no evidence that it would have a net benefit to dog welfare, and it was not supported by any major animal welfare or veterinary body.” Harry Huyton

Scottish SPCA Chief Superintendent Mike Flynn said: “Our position on the laws on tail docking in Scotland remains unchanged.  We support a total ban on the docking of dogs’ tails and believe that no dog should have its tail docked for any reason other than immediate veterinary need.

“We do not agree with the recent change in Scottish law and believe it was a backward step for animal welfare in Scotland.”

Harry Huyton, director of OneKind, said: “The re-introduction of tail docking for some working dogs earlier this year was a step backwards for animal welfare in Scotland. There was no evidence that it would have a net benefit to dog welfare, and it was not supported by any major animal welfare or veterinary body. OneKind, therefore, welcomes this move to review the decision.

“OneKind would, of course, like to see a return to a complete tail docking ban, but in the meantime, the Scottish Government should at the very least be monitoring and reporting the use of this exemption and the impact it has on dog welfare. Currently, there are no plans.”

UPDATE: The following comments are from Cllr Chris McEleny after the decision was made not to allow SNP members vote on whether or not to debate Tail Docking.

McEleny said: “SNP members are the heartbeat of our party. It is the countless hours our members put into campaigning and the highlighting of the many positive measures our Scottish Government have introduced that our continued success is built on. As the political party of the independence movement, too many, we are naturally a leading voice in that movement.

“Many people have said – regarding Tail Docking – ‘why now?’ or ‘why is debating this important?’ The answer is simple. It should be for SNP members to set the political direction of our party and for our SNP elected representatives to follow that direction. Some people might not agree with me that Tail Docking should be banned in Scotland. Others may like me, the countless SNP branches and numerous animal rights charities in Scotland that it is an outdated and cruel practice. Others may even agree with me that perhaps we are looking at the issue of Tail Docking from the wrong perspective. If ‘working’ dogs are being injured participating in the bloodsport of hunting and killing other animals, perhaps it isn’t the size of the dogs tail that is the issue but the fact that in modern Scotland we still think it’s OK to kill animals for sport.

“I am not demanding that SNP members support calls for us to have a policy that urges the Scottish Parliament to rethink its opinion on Tail Docking, I am calling for SNP members to be given their right to voice an opinion. So we won’t be getting the opportunity to voice that opinion by voting to debate the issue of Tail Docking on Sunday, but we do still have the opportunity to debate it on Monday or Tuesday.

“By adding your support to this issue we have a better chance of achieving that.

“Too often we enjoy the comfort of opinion without the comfort of thought. That is exactly why it is important that we debate this issue so that our party membership’s collective will determines what our opinions are.”