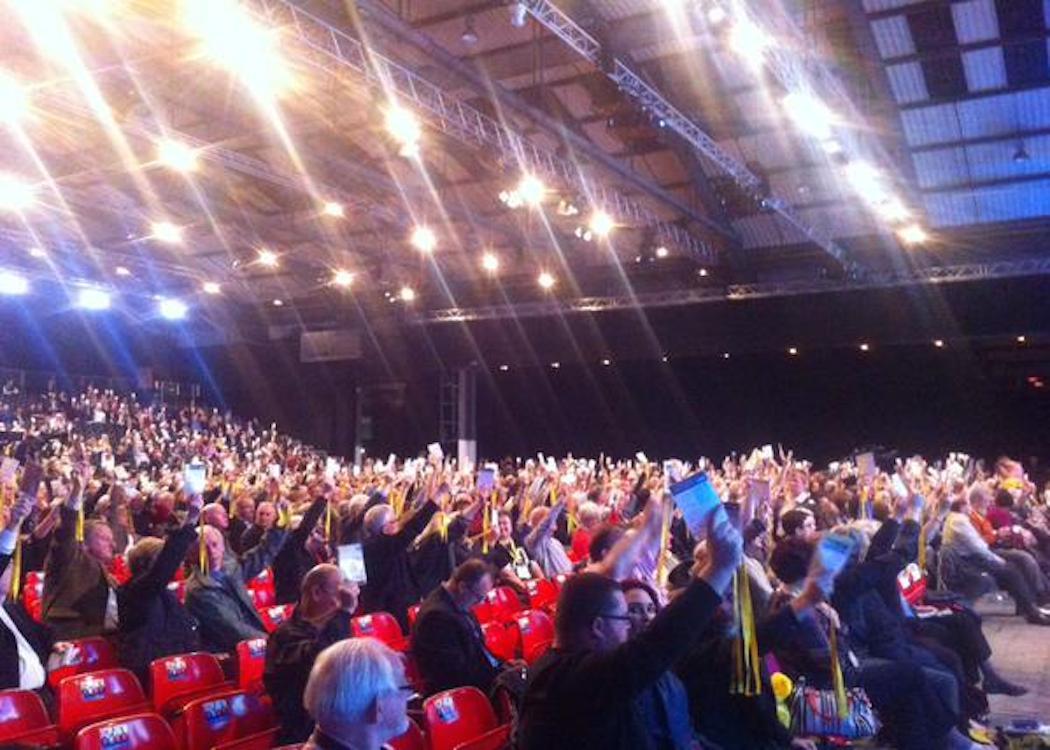 SNP MEMBERS have knocked back the party’s official land reform policy in a call for stronger action to tackle the unequal ownership of land in Scotland at the party’s conference in Aberdeen.

Four hundred and forty delegates backed the current party policy represented by the current Land Reform Bill, which has been criticised by campaigners for not going far enough.

“Does radical land reform leave tenant farmers with no right to buy?

“I don’t think as a party we are being as radical as we can be, as we have the powers to be on land reform.”

“When you have radical land reform then we’ll sign up to it,” he said.

Minister Aileen McLeod conceded that the current bill could be improved and strengthened, with amendments expected in areas of land ownership and offshore ownership: “I know that many of you want to see the Land Reform Bill improved further,” she admitted.

Mike Russell MSP, a member of the RACCE committee and supporter of the motion, said he would work to strengthen the bill in key areas, including on human rights and ownership.

CommonSpace has previously reported concerns that civil service lawyers were holding back a proposal to require land in Scotland to be registered within the European Union.

Russell said that “no organisation should hide behind a trust in any part of the world” and that “an amendment will come forward” on that issue.

The push for greater action on land reform from SNP members represents a boost for the ‘Our Land’ campaign , which says the Land Reform Bill doesn’t go far enough.

Leading Our Land campaigner and broadcaster Lesley Riddoch welcomed the conference vote: “Amazing news from #SNP15. I hear conference remitted [rejected] leadership motion on land reform because it was not strong enough. Well done to rank and file members,” she said on Twitter.

Jen Stout from the Scottish Land Action Group told CommonSpace: “There can’t be a clearer message for SNP leadership than for its own members to remit the proposed land reform bill in such large numbers, and insist on much stronger measures. We expect amendments on this bill to give it real teeth – particularly on the measures to tackle tax haven ownership.”

A party fringe event tonight [Friday 16 October] on land reform is expected to be packed out with over 400 people signed up for tickets.