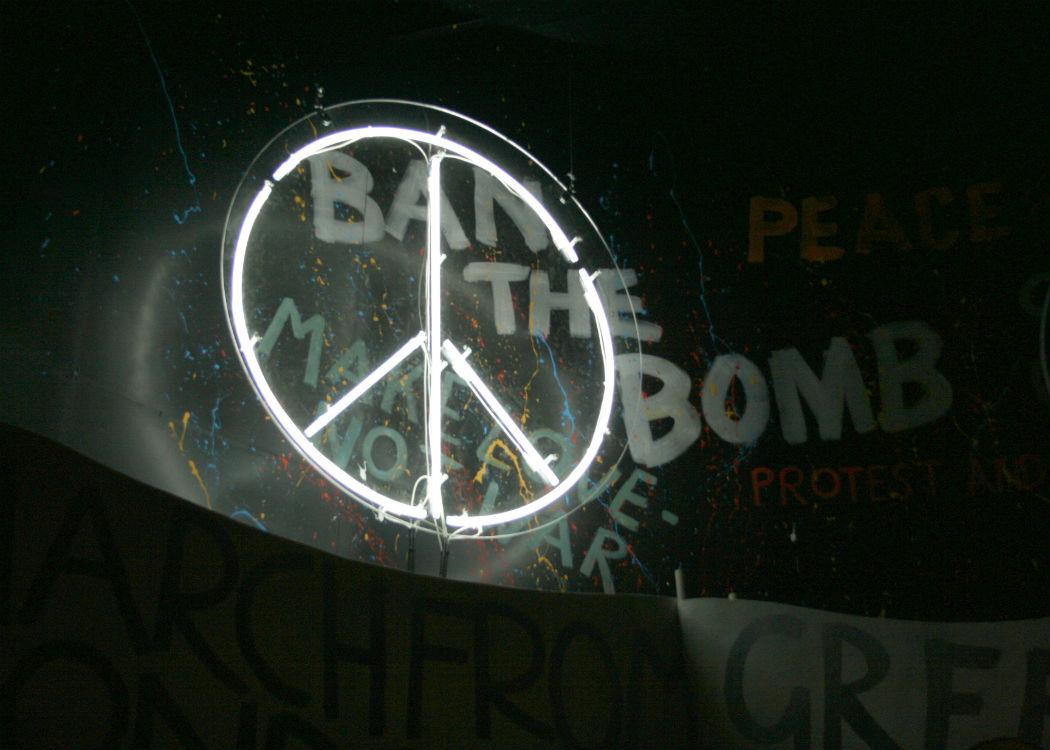 BRENDAN O’HARA will present the keynote speech and the Scottish Campaign for Nuclear disarmament conference in Edinburgh on Saturday (7 November).

The conference comes after historic votes at both the Scottish Parliament and the Scottish Labour conference rejecting the renewal of the Trident nuclear weapons system based at Faslane in Scotland.

The Scottish Labour conference voted by a 70 per cent majority to oppose trident renewal at its annual conference in Perth on Sunday 1 November, abandoning in the process a decades long commitment to Britain retaining nuclear weapons. The Scottish parliament voted by 96 votes to 17 in opposition to Trident renewal on 3 November, meaning that the nation which hosts the controversial weapons has comprehensively rejected them.

The presence of the SNP’s Westminster defence spokesperson is indicative of the importance of the upcoming vote in the House of Commons on Trident renewal. Jeremy Corbyn, the newly elected UK Labour leader, welcomed the recent moves against Trident – however Labour remains a pro-Trident party at a UK level.

In October Arthur West, chair of SCND told CommonSpace that the campaign had carried out extensive research and was confident that there was no other possible location in the UK where the weapons system could operate. He said that it was SCND’s continuing position that Scottish independence was the surest way to unilateral disarmament .

Speaking ahead of the conference, which sees the movement possibly closer to its goal of UK disarmament than at any time in the campaign’s 58 year history, West said: “It is now clearer than ever that Scotland is opposed to Trident. We will discuss how to take forward our campaign over the coming months ,which will see a formal decision on renewing Trident and elections for the Scottish Parliament.”

The event will also see discussion of the international movement to rid the world of nuclear weapons.

The annual conference will be held in St Columba’s by the Castle Church, 14 Johnston Terrace, Edinburgh from 10.30 am.