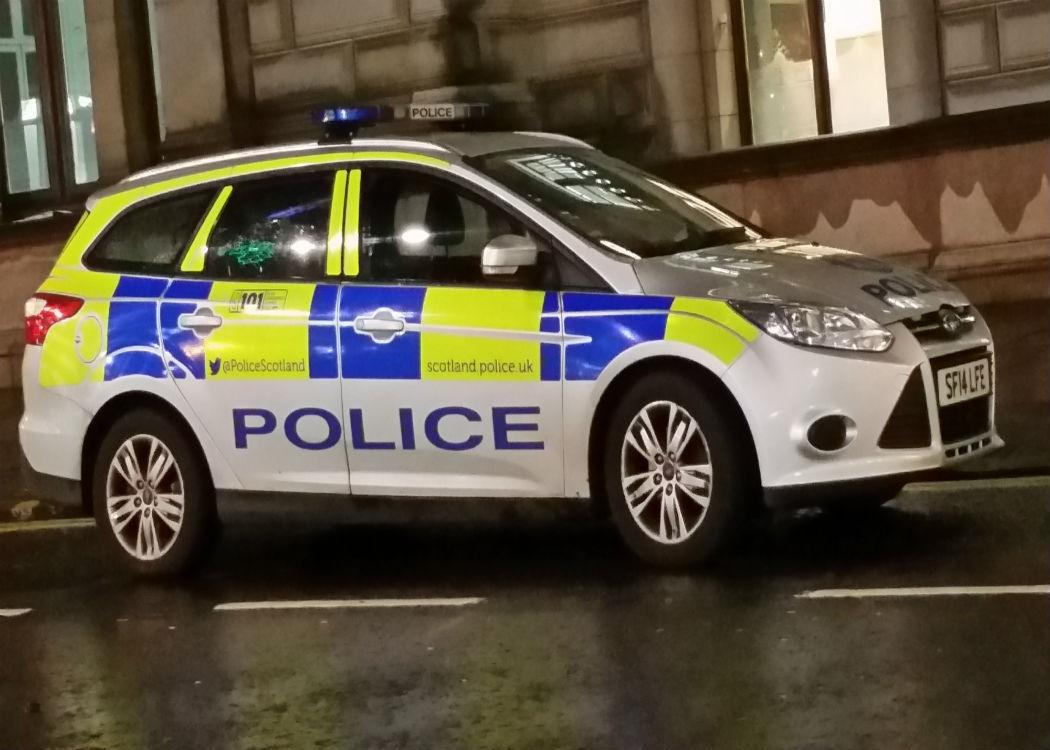 THE UK’s independent spying watchdog has accused the SNP of “misrepresenting” its position over allegations that Police Scotland spied on journalists and their sources.

The Interception of Communications Commissioner’s Office (IOCCO) is reported to have said that SNP claims that IOCCO do not name police forces who have breached its spying regulations is “simply untrue”.

The comments come after a series of allegations that Police Scotland is one of two as-yet-unnamed police forces which breached Regulation of Investigatory Powers Act (Ripa) rules by spying on journalists in order to uncover their confidential sources.

First Minister Nicola Sturgeon has been called upon to reveal whether she has had any knowledge of Police Scotland’s alleged spying on journalists and their sources, but she has refused to provide any details.

Earlier this week a Scottish Government spokesperson claimed that “rhe policy of IOCCO is that it does not identify agencies where breaches have occurred,” leading the IOCCO to respond.

[The SNP] “now have no excuse but to come clean and tell the Scottish public what they know about the police spying row.” Hugh Henry, Scottish Labour shadow Justice Secretary

An IOCCO spokesperson said: “This is simply untrue and misrepresents our position.”

It is understood that it is IOCCO policy not to reveal the names of police forces while there is an ongoing investigation, but that forces could be named once any investigation is completed.

Hugh Henry, Scottish Labour shadow Justice Secretary, has said that the SNP “now have no excuse but to come clean and tell the Scottish public what they know about the police spying row.”

On Wednesday BBC journalist Eamon O’Connor alleged that a “very dependable source” had told him that a secretive unit within Police Scotland, the Counter Corruption Unit (CCU), had spied on him.

O’Connor had been working on an investigation into the police’s handling of the murder of sex worker Emma Caldwell ten years ago, and he believed that he was put under surveillance as a result of a BBC Radio Four documentary which scrutinised the investigation.

Police Scotland has repeatedly refused to deny that it is one of the two police forces mentioned in the IOCCO report.