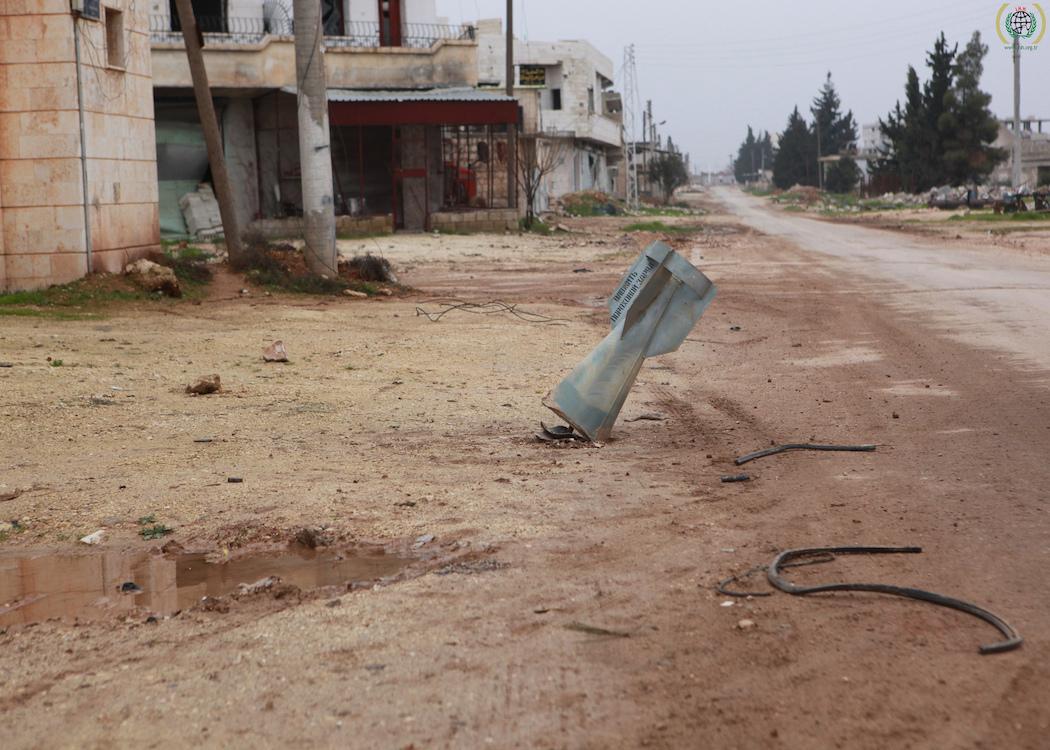 One month after stating that the SNP opposes airstrikes in Syria, Sturgeon says she is “prepared to listen” to the case for war

NICOLA STURGEON has said the SNP should be “prepared to listen” to arguments for war in Syria in an apparent shift from the party’s previous position.

The SNP’s strong opposition to the extension of UK airstrikes from Iraq to Syria appears to have softened in light of the party leader’s remarks in a BBC interview.

One month ago at conference SNP leader Nicola Sturgeon was clear, saying: “The SNP will oppose UK airstrikes on Syria”, but in a BBC interview on 18 November she took a more qualified position.

The first minister said: “I’m prepared to listen – given what’s happened it would be irresponsible not to do that. But it is incumbent on the prime minister, if he’s going to bring a proposal for air strikes to the House of Commons, that he makes that case and addresses those key points.”

Sturgeon also noted that Syria is a “horrendously complex situation … a complicated, multi-layer civil war”. Referring to a Foreign Affairs Select Committee report which warned against military action, Sturgeon said questions of “legality and efficacy” must be answered before military action could be considered.

Unusually, David Cameron has said he will respond personally to the committee, which has a Tory majority. Cameron said he understands concerns and said the questions “must be answered; I know they can be answered”. The Ministry of Defence will issue briefings outlining the case for war to MPs in early December.

In Prime Minister’s Questions on 18 November, SNP group leader Angus Robertson MP pressed Cameron on the need for the need for a UN resolution in support of military action. Labour leader Jeremy Corbyn has also stressed the “crucial” need for UN Security Council approval, while Cameron said a UN mandate was only “preferable”. He argued that the UK should not be “held back” from action by a potential Russian veto.

Liberal Democrat leader Tim Farron has also not ruled out supporting air strikes in Syria. He said any military action should “focus on civilian protection and political transition alongside crushing Isis”.

Contrasting polls were quoted by those making the case for and against war; the Daily Mail announced that six out of 10 in the UK support military intervention in Syria according to its own ComRes poll , while a Survation poll showing 15 per cent public support for war was quoted by the SNP and The National.