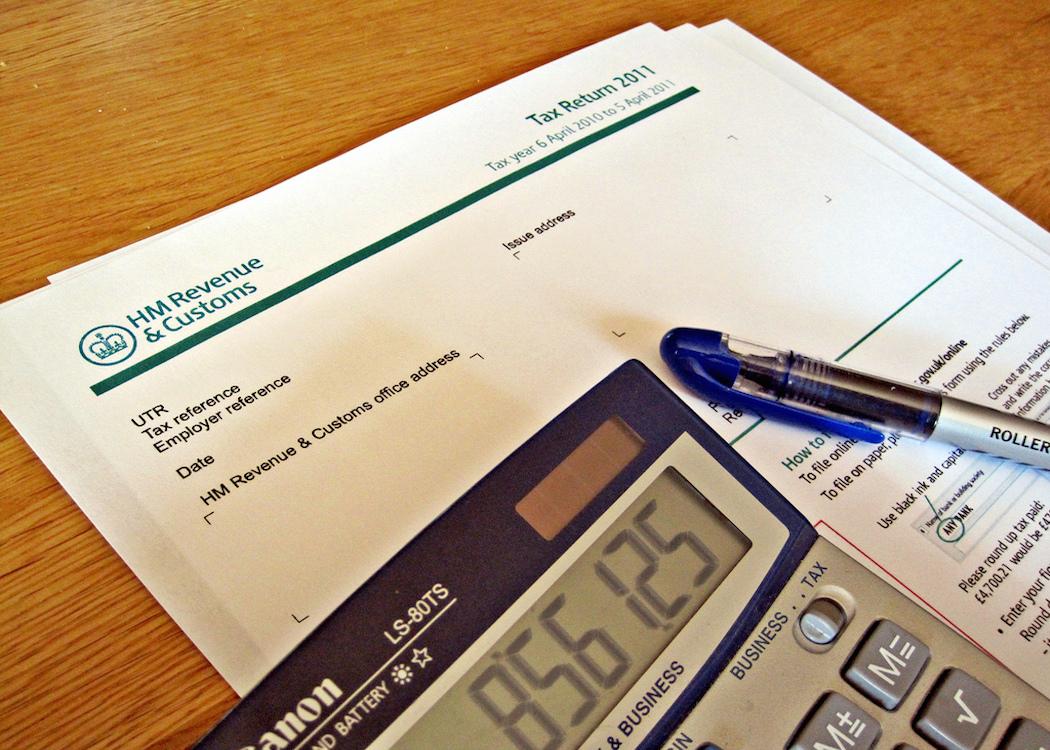 Five-figure interest-free loan was legal, but MP had previously spoken out against such schemes

SNP MP Phil Boswell is facing allegations that his use of a tax avoidance scheme in his previous job was inappropriate, but he maintains the PS18,308 interest-free loan was standard practice in the oil industry.

The MP made the headlines in May this year after winning the Labour stronghold of Coatbridge, Chryston & Bellshill. But in the months before his election, Mr Boswell worked for US energy company Phillips 66, which specialises in petrochemicals and crude oil and has $49bn assets .

Boswell, who had previously worked for oil giants BP and Shell, received an interest-free loan of PS18,308.82, “now repayable on demand:, in connection with his position at Phillips 66 via PDI Ltd.

The loan was recorded in the parliamentary register of interests in June, but has now been flagged by opposition politicians as inappropriate.

The payment scheme, which avoids the tax associated with traditional salaries, is similar to arrangements used by comedian Jimmy Carr, and the ’employee benefit trusts’ recently clamped down on by HMRC.

An SNP spokesperson was quoted as saying: “Phil Boswell has always made declarations on his register of interests in line with Independent Parliamentary Standards Authority guidelines and is committed to ending tax avoidance schemes.”

Since his election seven months ago Boswell has spoken out against the lax regulations that permit tax avoidance. After HMRC reported that tax avoidance was costing the UK economy PS4.1bn each year, Boswell quizzed a treasury secretary on the issue in the House of Commons. Following the debate he said he felt “disappointed” by the lack of government action and noted that “tax avoidance costs the economy nearly four times as much as benefit fraud”.

After the issue of the loan was raised, Boswell confirmed that such arrangements are “common practice in my previous industry”. Opposition parties are calling for an investigation into the matter.

SNP MPs have recently reduced in number from 56 to 54, after both Michelle Thomson and Natalie McGarry resigned the party whip following allegations of financial wrong-doing. Separate investigations are ongoing.