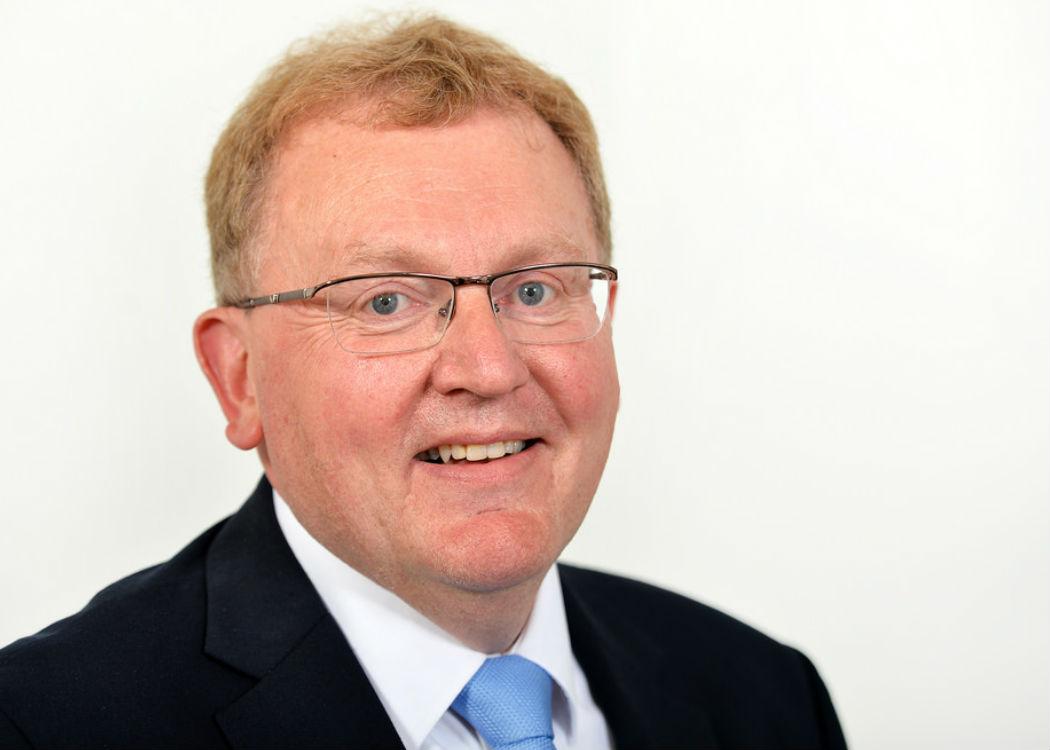 CommonSpace has asked for a review of the Scotland Office decision

AN SNP MP has called on Scottish Secretary David Mundell to make an urgent statement to explain the Scotland Office’s decision to block the publication of a controversial leaked memo by Alistair Carmichael in the run-up to the general election.

Peter Grant, MP for Glenrothes, raised the issue in Westminster of a Freedom of Information (FOI) request by CommonSpace which had been rejected on the grounds its compliance would involve the release of information that “could damage” Britain’s relationship with France (click here to read more).

The FOI requested a copy of a memo, and files relating to it, of a meeting between First Minister Nicola Sturgeon and French ambassador Sylvie Bermann but following repeated delays, the Scotland Office failed to provide any of the information requested.

CommonSpace has asked for a review of the decision.

It remains unclear who the memo was written for and who at the Scotland Office read it. Alex Salmond has suggested that Mundell himself must have also known about the memo.

“Could we have an urgent statement from the Secretary of State for Scotland (David Mundell) to reassure the House the Government’s attitude to secrecy and open government is based on what is in the interests of the public?” he added.

Leader of the House of Commons, Chris Grayling responded by insisting that the government had no particular reason to have a “vested interest” in the matter.

He pointed Grant to the role of the information commissioner and tribunal that enables FOI decisions to be challenged and added “it is important governments can operate in a way that is in the interests of the country.”

Carmichael, the Liberal Democrat MP for Orkney and Shetland, has been under pressure to resign as an MP after he admitted to leaking the memo following a cabinet office investigation, something which he had earlier denied.

The memo, which has been widely discredited, claimed that Nicola Sturgeon prefered David Cameron to become prime minister ahead of Ed Miliband.

Carmichael could yet face further sanction for his involvement due to a legal petition which has been launched at the court of session in Edinburgh, while he is facing a separate investigation by Parliamentary Standards Commissioner Kathryn Hudson.

Meanwhile, the Daily Telegraph is set to be rebuked by the press regulator for its initial story on the matter.

A preliminary finding by the Independent Press Standards Organisation (Ipso) is reported to have concluded that the front-page story titled “Sturgeon’s secret backing for Cameron” was in breach of the first clause of the editors’ code of practice, which insists that publications “must take care not to publish inaccurate, misleading or distorted information”.

The Ipso investigation follows a complaint from the SNP and if upheld, the Telegraph will likely to be forced to make a page two correction with a mention on page one.

A spokesman for the first minister: said: “We lodged a complaint with Ipso on the basis that we believed the Telegraph’s conduct in producing this story fell far short of the expected journalistic standards.

“Subsequent events have proven conclusively that the story was entirely untrue, and we now look forward to Ipso publishing their adjudication on the case.”