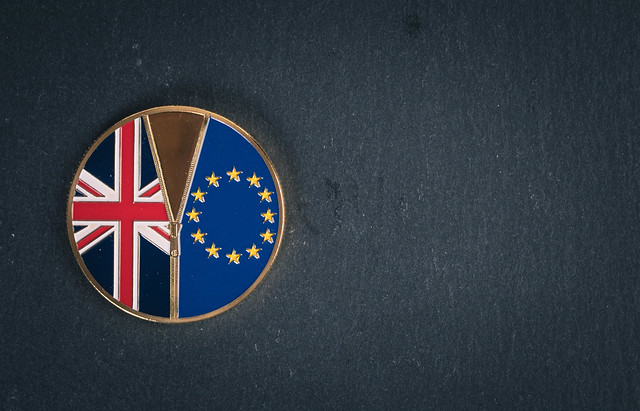 THE UK Government produced adverts on its settlement status scheme for EU citizens which are “misleading”, according to the UK’s advertising watchdog, leading to calls from the SNP for Ministers to apologise and “remove the fear, anxiety and uncertainty they are causing to millions of people”.

The radio adverts, which aired in April, stated: “All you need is your passport or ID card and to complete an online form”.

Buzzfeed News reported on Tuesday [27 August] that the Advertising Standards Authority (ASA) , the UK’s advertising watchdog, had ruled that the advert was “misleading” as many EU citizens have been asked for more information than their passport and ID, and has ruled that the ad should not be run again without changes.

ASA added: “We understood that in 27 per cent of decided adult cases, applicants had been asked to provide documents as evidence of residence.”

As of 31 July, just over one million EU citizens had applied for settled status, with 951,000 so far granted. Settlement status allows EU citizens to live and work in the UK after Brexit. At least 2.6 million more are yet to apply.

Home Secretary Priti Patel announced earlier this month that Freedom of Movement to and from the UK, which allows EU citizens to live and work in all EU countries, would end on 31 October if Britain leaves the EU with No Deal, a move which led Labour leader Jeremy Corbyn to warn of “Windrush on steroids”.

A Home Office spokesperson told BuzzFeed News in response to ASA’s decision: “We completely disagree with ASA’s decision. The campaign was factual and complied with all necessary clearance processes for radio advertising.

“The campaign has had a positive impact and encouraged more than one million successful applications so far.

READ MORE: ‘Absolutely flabbergasted’: EU citizens call on Labour MSP to apologise after calling their political rights a ‘side issue’

“The Scheme is free, straightforward and EU citizens and their family members have plenty of time to apply. All they need to apply is their passport or ID card and to complete an online form.”

“It is a damning indictment of the UK Government’s treatment of EU nationals that these adverts have been banned for being misleading,” Cherry said.

“The settled status scheme has been a shambles from day one – forcing EU citizens living in the UK to apply for the rights they already have.

“The bare minimum should be for the Home Office to be honest with the public – a low bar they’ve failed to clear.

“The Tories must apologise for these adverts – and once for all remove the fear, anxiety and uncertainty they are causing to millions of people, by guaranteeing the full rights of EU nationals resident in the UK once and for all.”