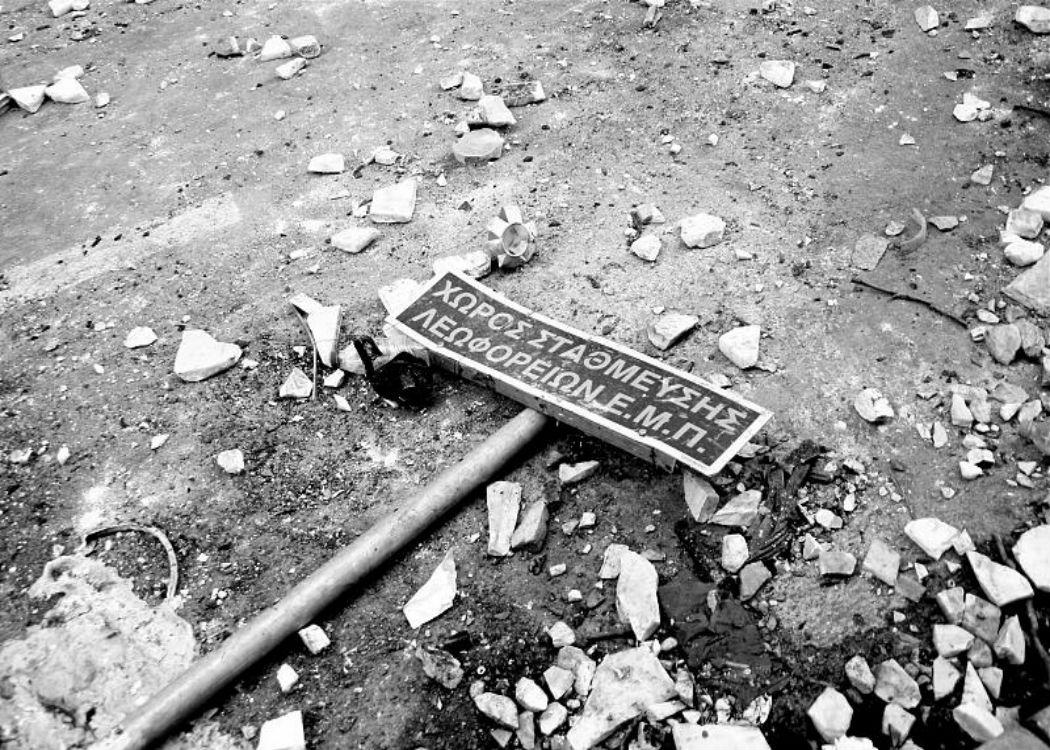 SNP MP George Kerevan has said that a default would now be the best option for Greece because of the intransigence of the EU institutions to accommodate an anti-austerity government.

The European Commission, IMF and ECB (collectively dubbed ‘the Troika’) has failed to agree a deal with the Greek Government for a new bailout deal, leading to Greek President Alexis Tsipras calling a referendum on 5 July to decide whether to accept the deal offered by the Troika.

The uncertainty has led to the Greek stock exchange and banks being shut for a week and capital controls implemented to limit ATM machine withdrawals after Greeks rushed to get their money out of the banks over the weekend as the threat of the collapse of the Greek financial sector became real.

Kerevan wrote in the National that this is likely to be the best option now for the Greeks.

He said: “A Greek default would lead to the reintroduction of the Drachma, devaluation and a rebooting of local economic growth. There will be inevitable disruption resulting from changing currencies but this will be short-lived compared to the misery of permanent austerity.

“Above all, Greece will be free of the tutelage of the Troika which has placed the interests of Western finance capitalism over that of the democratic rights of ordinary Europeans.” (Click here to read more).

The East Lothian MP said that he found it “disturbing” that the IMF and ECB “have crossed the line from being neutral technocratic bodies, to behaving as agents with political motives”.

“In the past week the IMF and ECB have publicly talked up the prospects of a Greek default in order to blackmail Athens into conforming,” he added. “They are there to manage crises not inflate them”.

Kerevan, a former columnist for the Scotsman, said that the European project was supposed to be about solidarity among nations, “something that has been denied to Greece”.

“The time has come to reject austerity and rebuild a People’s Europe,” he concluded.

The Scottish Government told CommonSpace that it isn’t commenting on the issue.

At the time of Syriza’s election as the major party in an anti-austerity coalition government in January, the SNP Government said the result should be “respected”.