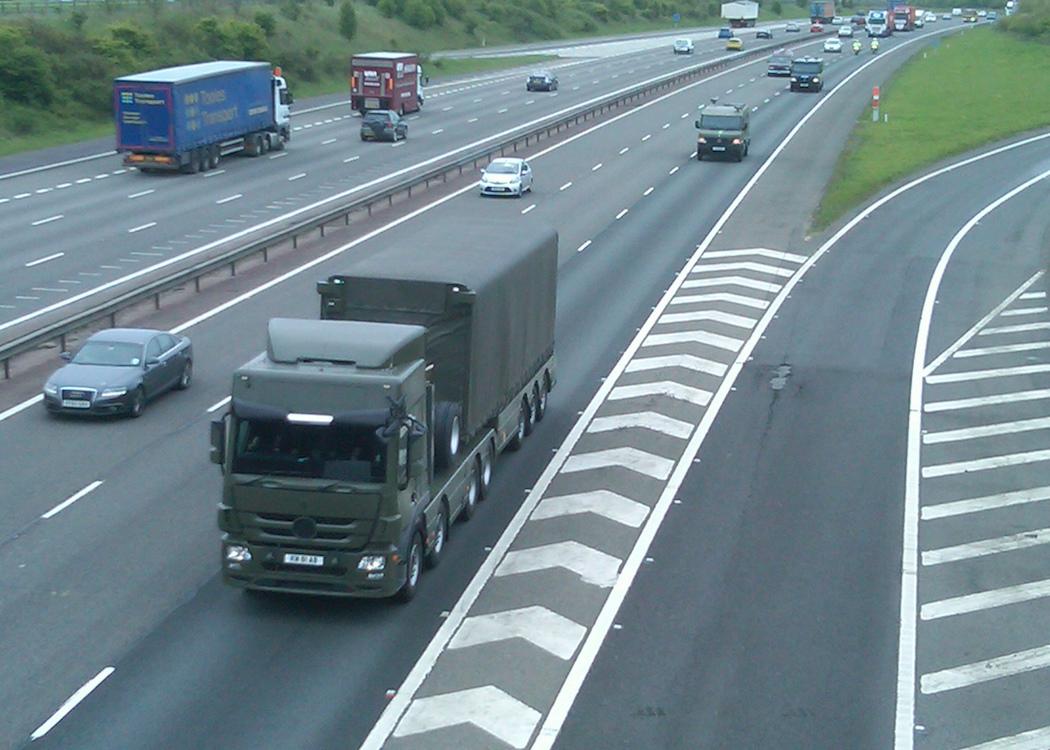 THE TRANSPORTATION of nuclear weapons through densely populated areas will be debated in Westminster today [20 January] after an SNP MP secured a Ten Minute Motion on the issue.

SNP Member of Parliament Owen Thompson has put forward a motion in the House of Commons to restrict the transportation of nuclear warheads and MPs will debate the issue following Prime Minister’s questions.

The motion states: “That leave be given to make provision for controls on the transportation of nuclear weapons.”

The short debate will be symbolic unless Thompson can secure enough support to bring a Private Member’s Bill forward.

Nuclear weapons are regularly transported across the UK, from the production factory in Berkshire to the storage facility Coulport, in Argyll. A Sunday Herald investigation in August 2014 revealed a series of 70 safety lapses with the convoy, including overheating brakes and leaking fuel.

Speaking ahead of the debate, Thompson is quoted in The Herald as saying : “The idea that weapons of mass destruction are being transported through the streets of Midlothian and all across the UK is absolutely chilling.”

“I’m calling on MPs of all parties to join me in condemning the unacceptable risk to public safety.

“The Ministry of Defence must now detail exactly what safety precautions they take while these nuclear weapons travel through the UK and put an immediate stop to the convoys.”

Concerns about the convoys have been raised for many years by campaigners and politicians, but resurfaced recently when the convoy was seen passing through Glasgow and crossing the Erskine Bridge despite severe gales and weather warnings, in January 2016.