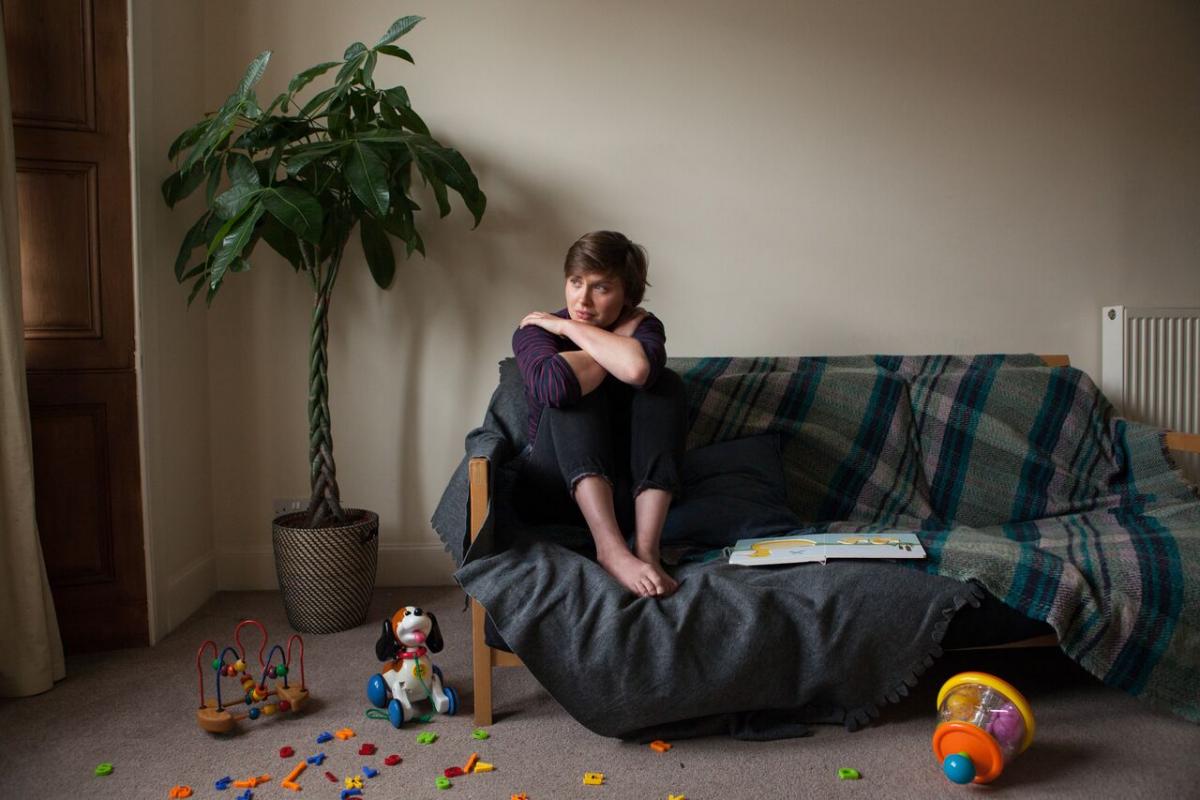 The SNP MP will announce proposals today [13 September] to amend the forthcoming Domestic Abuse Bill to tackle the “increased risk” of financial abuse in the current system of Universal Credit.

Welfare payments for households are currently paid into a single account, a process which women’s groups argue could make it easier for perpetrators of domestic abuse to seek to exert financial control of their partners.

Those who support the reform say that the current system could further isolate victims of domestic abuse and make it financially more difficult for them to leave abusive relationships.

Dr Whitford will announce the plans in Westminster today at an event hosted by a coalition of women’s groups who have been campaigning for the change since the roll-out of the new Universal Credit system which combines multiple benefits into a single payment.

The party is likely to gain cross-party support in Westminster for the proposals, which have been supported before by Labour MPs, and Dr Whitford will ask the UK Government to back her “crucial” proposals without delay.

Read More: Editorial: Why CommonSpace is backing these 5 reforms to how the courts handle domestic abuse

Speaking ahead of her official announcement, Dr Whitford said: “The UK government must finally listen to the overwhelming evidence from women’s groups, who are clear that Universal Credit needs urgent reform to tackle the increased risks of domestic abuse.

“Financial Abuse affects one in five women and the current system, of paying Universal Credit into one bank account per household, makes it easier for perpetrators of domestic abuse to exert complete financial control – leaving women isolated; with no money to socialise with friends and family or to leave an abusive relationship.

“It is simply not good enough for the UK government to continue to sideline this issue. They must get behind these crucial amendments and introduce separate payments, as the default, to ensure that women have financial independence.”

The Scottish Government is currently in discussions with the Department for Work and Pensions about making separate payments the default for Scottish claimants, but Dr Whitford said the “simplest and most effective” way to deal with the flaw would be to reform the system for the whole of the UK.

Speaking to CommonSpace, Emma Ritch, executive director of Engender Scotland, welcomed the proposals but pointed to the problems posed by Tory welfare cuts in general: “We’re really pleased to see this amendment from Dr Whitford, which aims to ensure that Universal Credit payments do not further entrench women’s inequality.

“Social Security cuts under the UK Government’s austerity regime are having a devastating impact on women’s lives, and while individual payments for Universal Credit cannot reverse the cuts, they can at least ensure that women have access to their own social security entitlements.”

Zero Tolerance, who work to end men’s violence against women, echoed calls that the changes could help women to leave abusive relationships.

Read More: Court process can “cause as much damage” for victims as domestic abuse, say women’s rights advocates

Research by the Women’s Budget Group [WBG] suggests that jointly pooled payments are often unequally distributed, with one partner often being deprived of money for essentials or given small allowances. In an online briefing, the WBG said that even when this is not abusive, it does create unequal power balances within households which leave people open to further financial abuse.

Dr Marsha Scott, CEO of Scottish Women’s Aid, said 89 per cent of all women who are abused report an element of financial abuse: “Ensuring that women have equal access to Universal Credit supports women’s financial independence and reduces the ability of perpetrators of domestic abuse to control their partners and their children.”

If you have been affected by domestic abuse, you can contact the Domestic Abuse and Forced Marriage Helpline on 0800 027 1234 or helpline@sdafmh.org.uk for free and confidential help and support.