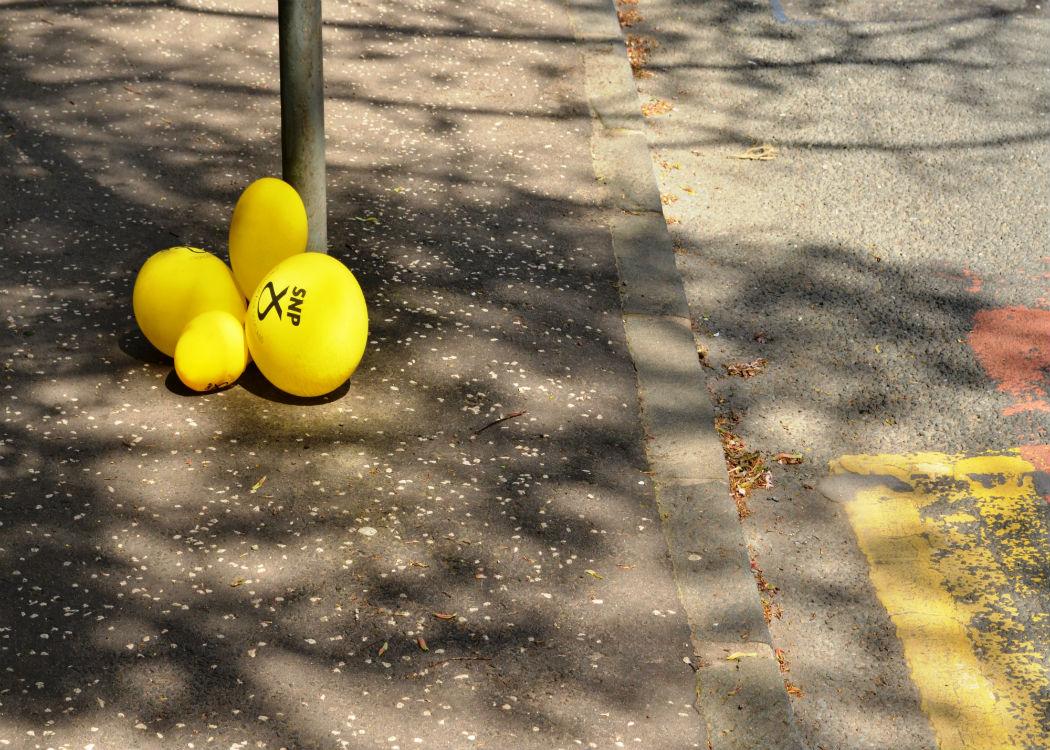 SNP MP PHIL BOSWELL is facing a parliamentary investigation over his failure to register his directorship of a company and his receipt of an interest free loan.

The MP for Coatbridge, Chryston and Bellshill is set to be investigated by the Commons standards committee after he allegedly failed to register his directorship of his company Boswell and Johnston Ltd in the Commons register of interests.

Complaints were raised with Kathryn Hudson, the Parliamentary Commissioner for Standards, in December by Paul McGarry, a Liberal Democrat candidate for central Scotland in the upcoming Holyrood election in May.

Boswell also failed to register an PS18,309 interest-free loan he received from a former employer in the energy sector. He has been accused of hypocrisy after admitting using the tax avoidance scheme despite campaigning against tax avoidance as an MP.

Quoted in the Herald Hudson said: “The commissioner has begun an investigation into Mr Boswell, the issue relates to the registration of interests.”

The SNP has defended Boswell stating that he had “declared all interests in line with the rules, including all relevant income”, and that he has contacted HM Revenue and Customs regarding his tax matters.

Further complaints targeting SNP MPs follows two ongoing financial investigations into politicians who have since resigned from the party.

In September 2015 Michelle Thomson MP resigned from the SNP’s whip after Police Scotland began an investigation over alleged irregularities in property deals.

Natalie McGarry, MP for Edinburgh East, followed in November after police launched an investigation into allegations of financial irregularities in the Women for Independence campaign group, for which McGarry acted as treasurer during the independence referendum.

An attempt to attack the business dealings of MP Richard Arkless, contrieved by a Sunday newspaper, has since been abandoned.