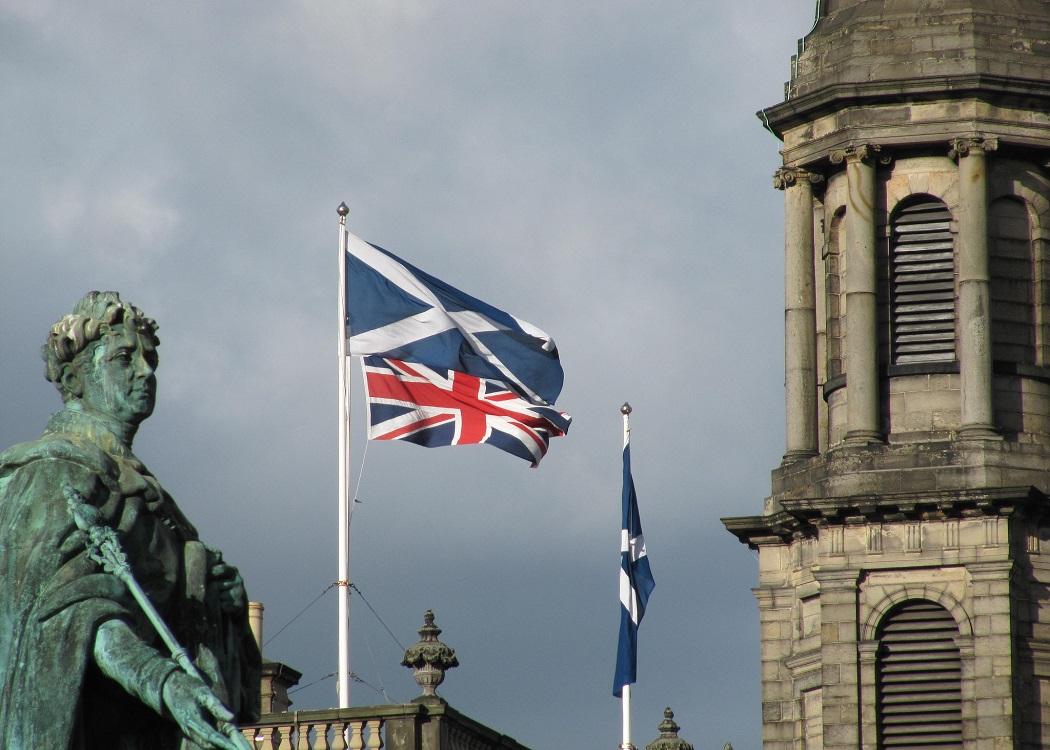 MARGARET FERRIER MP has submitted two written questions to Scottish secretary David Mundell regarding the Scotland Office’s contingency plans for a second independence referendum in the event that pro-independence parties gain a majority in Holyrood.

The SNP MP asked the head of the Scottish Office “what contingency plans his department has prepared for the possibility of a further referendum on Scottish independence being the policy of the Scottish government after the Scottish Parliament election in 2016”.

Conservative chief whip John Lamont responded: “The SNP is going to have to accept that, less than a year ago, the Scottish people spoke decisively on this matter.

“Instead of endlessly agitating for independence, the SNP MPs should do the job their constituents sent them to Westminster to carry out.”

There has been widespread speculation about whether a second referendum on Scottish independence might be put before the people of Scotland by the Scottish Government after the 2016 Scottish elections.

SNP MP George Kerevan has previously written in The National that Scots should “expect the SNP conference [in October] to fizz with the question of putting a mandate for independence into the 2016 manifesto”. (Source: The National)

An SNP spokeswoman told the BBC : “The timing of any future referendum is entirely a matter for the people of Scotland to decide – the people, not politicians, are in charge at every stage of the process.

“The first minister has made clear we are not planning another referendum, but equally has made it clear that it is not in the gift of any politician and party to rule it out indefinitely.”

In September 2014 Scottish voters rejected independence by 55 per cent to 45 per cent. The success of the SNP in the May 2015 General Election has led some to speculate that a second referendum could be held within the lifetime of the next Scottish Government.