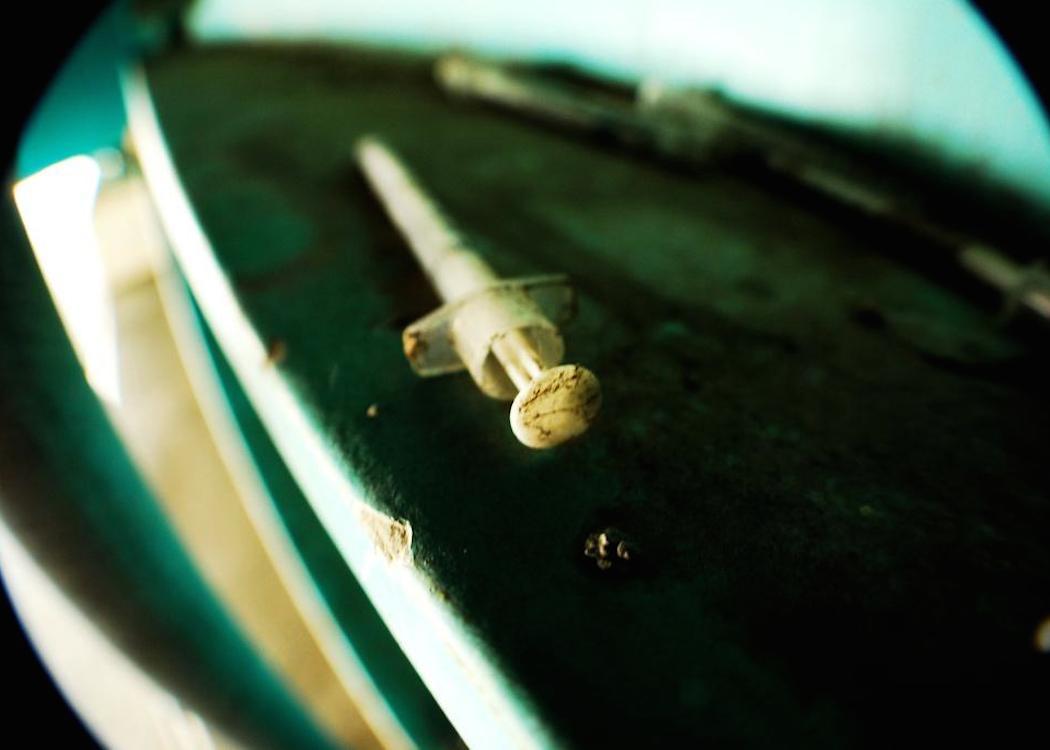 Inverclyde MP holds up examples of decriminalisation as progressive reform

THE FAILED ‘war on drugs’ has created a cycle of drug wars, overdoses and criminalisation of the most vulnerable, according to SNP MP Ronnie Cowan.

After speaking with senior retired police officers, Cowan has called for a change in national drug policy away from current prohibition laws which have created a mass black market in the hands of criminal gangs.

“Everyone on the panel was firm in their belief that the war on drugs isn’t working and while the war on drugs policy continues, a violent war for drugs will continue on our streets,” Cowan wrote on the Politics Home site.

Hundreds of millions in profits from illegal drugs are made in Scotland every year, with drug gang money often funnelled into other areas of violent and organised crime.

Last year there were a record 613 drug related deaths in Scotland , many linked to drug overdoses.

Cowan added that current policy harms the poorest most, while failing to end the illegal sale of drugs: “Arresting people from poor and socially deprived areas whose crimes are nonviolent does nothing to help our communities. Giving addicts a criminal record and therefore limiting their access to the jobs market is putting up barriers to rehabilitation and integration into the community.”

However, the MP believes that simple drug reforms – learning from mainland European successes – could have a massive impact on the health impact of drugs.

Cowan wrote: “If you want evidence there are many examples of countries implementing relatively simple policy changes that have a huge effect on drug consumption and in turn save thousands of lives. Switzerland has legalised heroin for addicts, fifteen years ago Portugal set about creating job opportunities for addicts as part of a reform of their drug laws. Intravenous drug use has decreased by 50 per cent, the rate of overdose and HIV transmission has also decreased significantly. Decriminalising drugs has proven to be a successful model of harm reduction within communities.”

Drug classification laws are reserved to Westminster. However, policing laws are devolved. In January Police Scotland stopped referring ‘small possession’ cannabis cases to the courts and instead issues minor warnings.