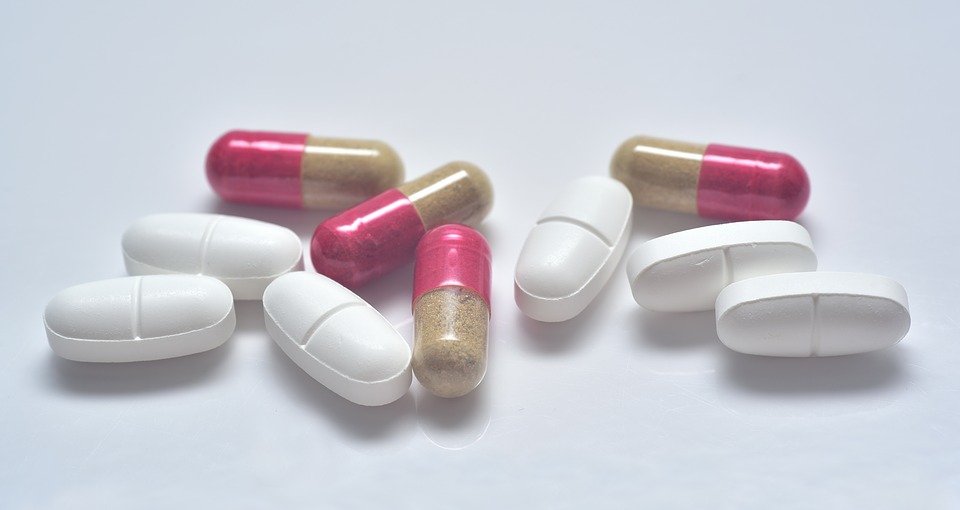 AFTER a green light from the Home Office for NHS experts to use cannabis-based medicines to treat patients, an SNP MP and long-time drug reform campaigner has expressed concern about the role of pharmaceutical giants in providing the new drugs.

SNP MP for Invercylde Ronnie Cowan spoke to CommonSpace after it was reported that the City of London markets were preparing for a “greenrush” as investors sought to profit from the Home Office announcement with investments in private companies who supply the drug.

Business newspaper City AM reported that investors saw the UK as the new frontier for the medicinal cannabis boom, with three new cannabis companies listing in the UK markets already this year and more expected to follow. The chief executive of the first of these companies to list on London markets, Sativa Investment, said he thought the UK industry could be worth billions, pointing to Canada where it is worth $5bn.

After growing political pressure following high profile cases where patients benefitted from the drugs, Home Secretary Sajid Javid announced on 26 July that the UK would join other countries in legalising cannabis related medicines and allowing expert NHS clinicians to prescribe them to patients.

However Ronnie Cowan, vice-chair of the Westminster group on medical cannabis under prescription, expressed doubt at what role private pharmaceutical companies should have in providing the new drugs: “There is a fear amongst people who have been growing their own and self-medicating that big pharma will take over the ownership of the cannabis plant. They wish to continue to grow and medicate.

“I have some reservations as I can envisage a situation where some people would grow for others to use recreationally and then we get into the potential scenario where people are cutting it with other products and selling it in. There is also a danger of people trying to muscle in on the small local growers. I am not saying that would happen, it doesn’t appear to have happened in Colorado.

“At this stage when we are moving towards medical cannabis, I think a state-owned pharmaceutical company may be the compromise required.” SNP MP Ronnie Cowan

“At this stage when we are moving towards medical cannabis, I think a state-owned pharmaceutical company may be the compromise required. Like all compromises, it’s not perfect but it would get the correct product into the correct hands and not be another money making machine for venture capitalists.“

Cowan’s comments on a state-owned pharmaceutical company follow recent campaigns for a change in direction in how medicines are produced and procured for NHS patients in Scotland and the UK.

Data has previously shown drug prices are increasing costs for the NHS, with the average cost per item prescribed going up by 29p to £11.27 in the last year.

Rather than being consumed by smoking the plant, pharmaceutical companies extract the medicinal compounds to make cannabis related medicine. CommonSpace understands that these products do not produce the “high” or euphoric effects routinely associated with recreational use of the drug.

Dr Craig Dalzell, head of policy and research at the Scottish think-tank Common Weal has previously called for a radically different system of production of medicines.

Speaking in July, he said: “Scotland should look seriously at the possibility of creating a publicly owned national pharmaceutical company which could produce key drugs and equipment for NHS Scotland.

“It may also take on the objective of producing patent-free medication for export which could have the effect of reducing the cost of drugs in other countries and disrupt an increasingly restrictive market. This would be a major act of working for a global Common Good.”

Cannabis-related medicines will become available on prescription from as early as Autumn 2018 whilst independent experts draw up a list of medicines which will be available for doctors to prescribe.