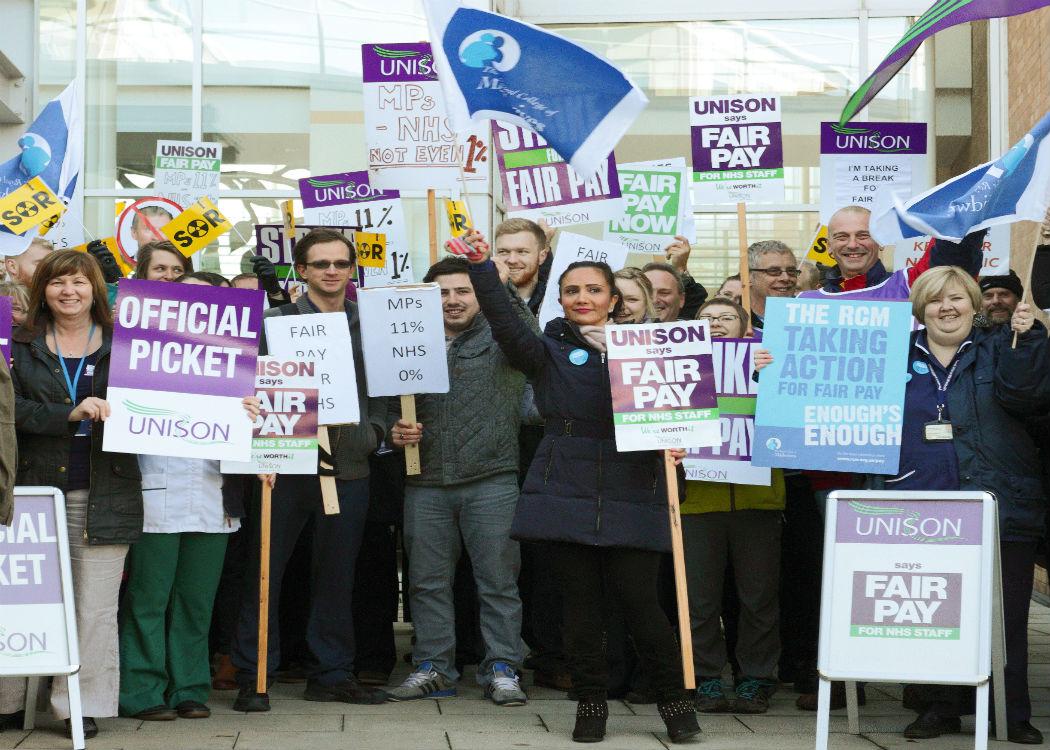 CHRIS STEPHENS MP has slammed the UK Government’s Trade Union Bill as “Dickensian” as it returns to the floor of the House of Commons for its third debate.

The controversial B,ill, which trade unionists say will erode the rights of workers to organise in their workplaces and is an infringement of democratic rights has reached the report stage in the Westminster parliament.

Quoted in the Evening Times Chris Stephens, Glasgow South SNP MP said: “I am calling on MPs to form a progressive alliance to block this Dickensian Bill today. This is quite simply a bad Bill that is unwanted and unnecessary.”

The comments come after increasing opposition to the most controversial clauses in the Bill by Cosla, the Scottish local authority body which represents 28 of 32 Scottish councils. The body has pledged not to implement parts of the Bill .

The Trade Union Bill: Click here to find out what it is and why you should care about it.

Ahead of the vote, the general secretary of the UK’s largest union, Unite’s Len Mcluskey, said: “It’s a disgrace that at a time when the NHS is creaking at the seams this government is wasting precious parliamentary time on a Bill that only benefits bosses who want to cut your pay, steal your pension or lay you off.

“The overwhelming majority of people in this country support the basic right to take industrial action.”

Intense lobbying by trade unionists and campaigners has seen some of the more controversial measures in the Bill dropped, including plans to make trade unionists detail any strike action, workplace protests and pickets 14 days in advance.

However, plans to allow a union regulator to investigate trade unions for malpractice without evidence of wrongdoing and then charging them for investigations remain, as do measures to make it more difficult for trade unionists to pay their membership dues from their own wages.

Today’s vote (10 November) will be the last opportunity for MPs to table amendments to the bill.