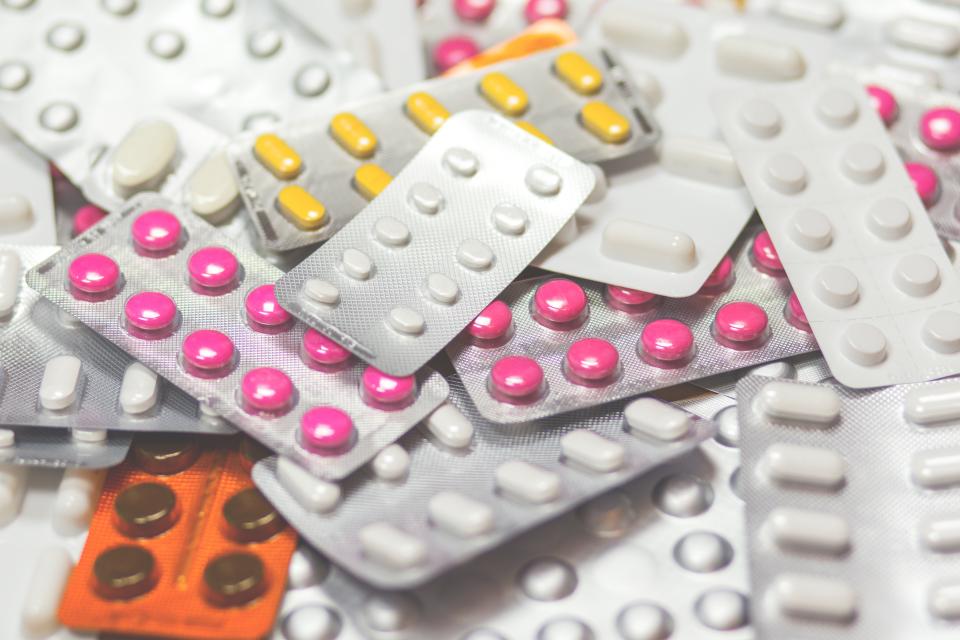 THE HOME OFFICE has announced that cannabis-related medicines will now be available for patients on prescription.

The policy shift comes following a landmark case where the home secretary, Sajid Javid, issued an emergency licence for the medicine to treat a critically ill child.

Javid has rescheduled the drugs after seeking expert opinion during a short review following the case of Billy Caldwell who was left critically ill in hospital as his mum battled to obtain supplies of the cannabis oil which controlled his extreme form of epilepsy.

The Home Office eventually issued an emergency licence for Caldwell who was eventually able to return home to Northern Ireland from London.

The government said that health and medicines agencies would eventually develop a list of “clear definitions” about cannabis-related medicinal products so that they can be made available for prescriptions.

Read More: As medicinal cannabis review is launched, Scottish Govt calls for control over the drug to be devolved

The SNP MP Ronnie Cowan, vice chair of Westminster’s all-party parliamentary group on medical cannabis under prescription, welcomed the announcement from the Javid, who was appointed to the Home Office in April 2018.

“I welcome the announcement from the Home Secretary that medical cannabis under prescription is to be placed in Schedule 2 and available from the Autumn.

“As I’ve previously said, it’s time we reappraised our attitude to cannabis and moved forward utilising a fact based strategy that does not harm society but benefits it.

“The Home Office have said they will develop additional frameworks and clinical guidelines to ensure that cannabis-derived medicinal products can be prescribed safely to patients.  This must happen at pace to ensure those who require medical cannabis can access it in a timely manner.

“I will be looking over the detail of the Home Secretary’s announcement to ascertain what this means in practice.”

Until a definitive list of medicines is decided upon, medics will be able to apply to an independent panel for licences to allow the prescription of the drug for patients.

The first part of the review, commissioned 19 June, found that there was evidence of therapeutic benefit to patients who use cannabis-related medicines.

READ MORE – Ronnie Cowan MP: The Govt licenses the largest medical cannabis industry in the world – so why do they still deny its therapeutic value?

Carrying out the second part of the review, the Advisory Council on the Misuse of Drugs (ACMD) recommend that the medicines be re-classified as schedule 2, similar to strong opiate-based painkillers such as morphine.

Announcing the policy change, Javid said: “Recent cases involving sick children made it clear to me that our position on cannabis-related medicinal products was not satisfactory.

“That is why we launched a review and set up an expert panel to advise on licence applications in exceptional circumstances.

“Following advice from two sets of independent advisers, I have taken the decision to reschedule cannabis-derived medicinal products – meaning they will be available on prescription.

“This will help patients with an exceptional clinical need, but is in no way a first step to the legalisation of cannabis for recreational use.”

The UK Government ruled out a relaxation in their attitude towards recreational cannabis use, which will remain illegal and punishable by up to five years in prison for possession.