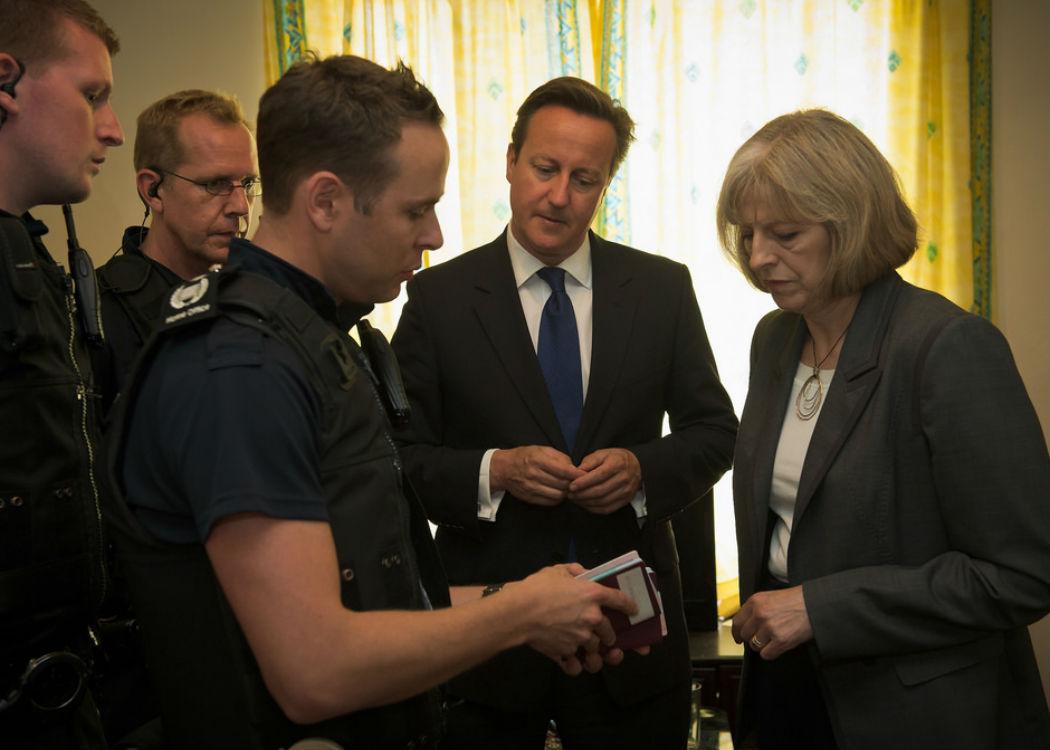 THE SNP is set to challenge the UK government on its “inhumane” treatment of asylum seekers after proposing two motions on the issue.

A recent dawn raid on a family of asylum seekers in Glasgow, first reported on CommonSpace (click here to read more), has been condemned and called “inhumane” in one of the Early Day Motions (EDMs) which has been so far signed by 17 MPs.

Another, signed by 16 MPs, commends the people who protested at Dungavel detention centre last week (click here to read more) and calls for the facility to be shut down.

EDMs are formal motions submitted for debate in the House of Commons by MPs. Although they are rarely actually debated, they are proposed to help draw attention and garner support on an issue.

Natalie McGarry, MP for the Glasgow East constituency where the dawn raid took place, told CommonSpace that championing the rights of asylum seekers was “high up the agenda” for the SNP group.

“The way that a nation treats the most vulnerable is measure and mark of a nation’s humanity itself,” she said.

McGarry continued: “Dawn raids leave people living their lives in fear. People who have come to this country seeking safety deserve better and we, as a country, owe them better.

“Myself and my colleagues will be pushing to stop the dawn raids, which we thought had ended in Glasgow, and will continue to call for Dungavel to be shut down once and for all.

“The issue is definitely high up the agenda, I currently already have six cases of people who could be picked up at any moment.

“These are people who are contributing to society and have so much to give and yet are being denied the right to live in this country.”

The dawn raid last week is believed to have split up a family, with the mother and three young children being immediately deported while the father remains in the UK.

The motion calls for “effective, humane and sustainable alternatives” to dawn raids to be explored.

Meanwhile, the Dungavel motion says that the government should “pursue alternatives to detention with a view to achieving the closure of Dungavel House and other immigration removal centres”.

SNP spokesperson on immigration, asylum and border control Stuart McDonald, who was previously an immigration lawyer, proposed the two motions.

The motions are the latest move by the SNP, now the third largest party at Wesminster with 56 MPs, to hold the government to account on immigration issues.

At the first Prime Minister’s Questions since the General Election, the SNP’s Angus Robertson challenged the UK government’s “appalling” record on failing to help Syrian refugees and also said it should do more to stop migrants drowning in the Mediterranean Sea.