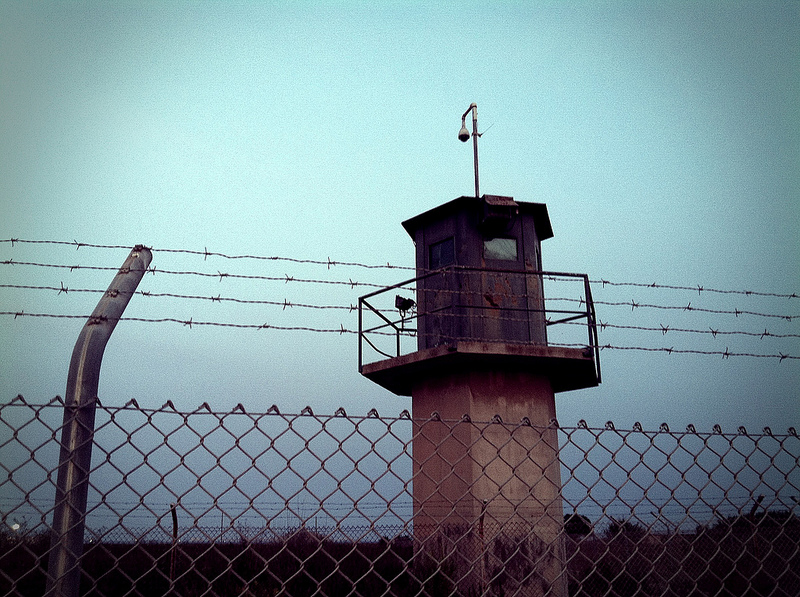 A PRIVATE MEMBERS BILL to reunite refugee families and ease the UK government’s “inhumane” immigration rules has passed its second reading at Westminster after gaining the support of MPs across the political divide.

Currently, the UK only allows spouses or children under 18 to join refugees who seek safety in the UK, making it one of very few countries which does not allow other close relatives such as siblings or grandparents to join their family when they flee persecution.

The bill would also allow for legal aid to be reintroduced for refugees in England and Wales, which Amnesty says will help them navigate the “complicated process of being reunited with their families”. Legal aid is already available to refugees in Scotland.

Na h-Eileanan an Iar MP Angus MacNeil said: “I’m delighted that this bill which seeks to reunite refugee families has passed its first major hurdle in Westminster, and is one step closer to ensuring that refugee families are no longer cut off from each other due to the UK government’s inhumane and strict immigration rules.

“The Refugee Family Reunion Bill is not a party political issue, but a humanitarian one. It is a Bill that puts compassion first and seeks to bring to an end the callous approach of the UK government which has kept refugee children away from their parents, siblings and wider family.

“This bill would not have reached the stage that it has without the help and support of MPs from across Westminster and organisations like Amnesty International UK, UNHCR, Oxfam and many others.”

As well as support from the SNP, former Tory minister Anna Soubry also voted in support of it alongside Labour, Plaid Cymru, Green and DUP MPs.

MacNeil continued: “More than half of the world’s refugees are children; young people who – having fled hell on earth – are searching for ways to rebuild their lives. The UK government has a responsibility to hold out that helping hand, rather than turning its back on them.

“Today, we have overcome the first hurdle. I now look forward to continuing to work with MPs and organisations to ensure that refugee families are no longer kept apart and that this bill becomes law.”

“I’m still living here alone, while my sister is stuck in a camp in Ethiopia.” Yohannes, a refugee from Eritrea

Yohannes, a 19-year-old refugee from Eritrea who is living in the UK alone, said he was happy the bill was supported by MPs: “I came to the UK as a child refugee and three years on, I’m still living here alone, while my sister is stuck in a camp in Ethiopia.

“The camp isn’t safe and she is a girl on her own – I am scared she might be hurt. I’m studying and working right now, but it’s hard to think about the future when I’m so worried about my little sister.

“I hope the government will now listen and change the rules so my sister can join me here in safety.”

“This reflects what we believe to be strong Scottish public support for welcoming refugees. As the Bill continues its journey we hope Scots will continue to support family reunion, and that we can bring UK refugee rights in line with most of the rest of Europe.”

The bill will now progress to committee stage where it will be scrutinised and amended before coming back to the Commons for a third reading.