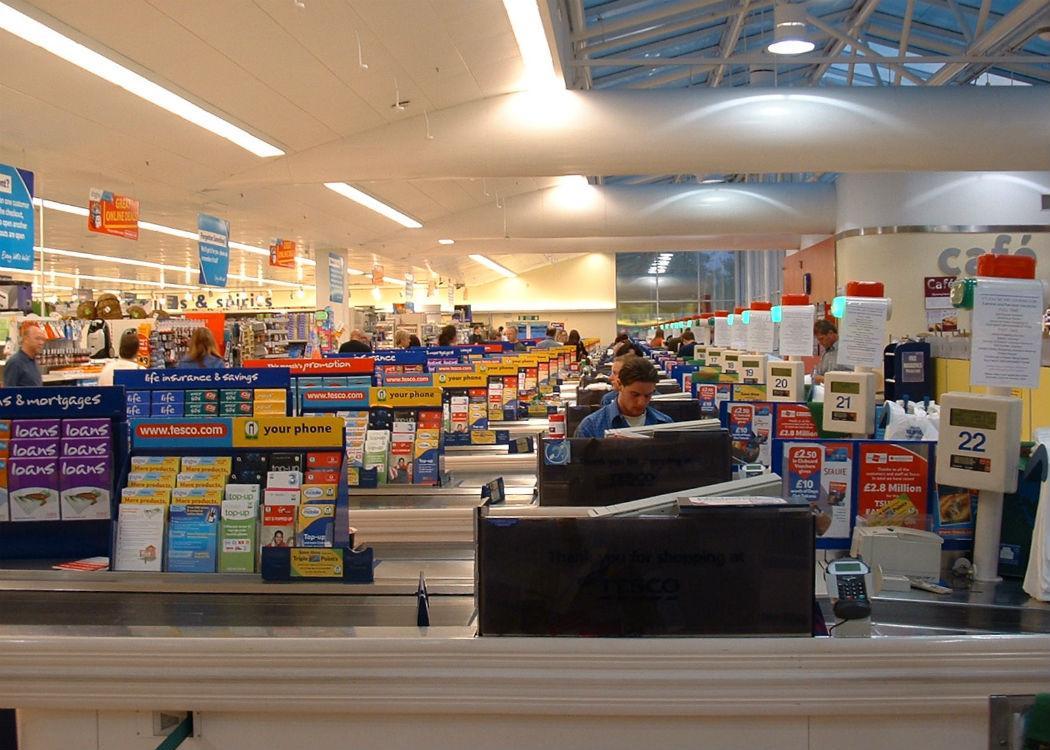 THE SNP’s final decision to oppose changes to Sunday trading regulations leaves the UK Government in a desperate bid to hold-off the first Commons defeat of the Conservative majority Government.

Chancellor George Osborne has presented 23 Tory rebels, who when added to Labour and SNP opponents could bring down the Enterprise Bill containing the changes, with an augmented set of proposals in a desperate bid to have them abstain in the vote.

“All the evidence we have is that it would have a very direct and profound bearing on the income levels of many, many people working in Scotland.” Stewart Hosie MP

Scotland has already done away with Sunday trading restrictions, but the changes being brought forward for England and Wales, which would mean that large shops could trade for more than six hours, could have an impact on conditions for Scottish shop workers.

Defending the move on Sky news , SNP deputy leader Stewart Hosie said: “I’m sure people in England would expect the SNP to protect the interests of the people in Scotland.

“This is one of those issues where at face value one might say it has no direct bearing.

“But all the evidence we have is that it would have a very direct and profound bearing on the income levels of many, many people working in Scotland.”

SNP cooperation with Tory rebels has also blocked the government on reversing the fox hunting ban and the timing of the EU referendum.